Miyashita Homei, the Meiji University media science professor who came up with the lickable TV screen, is back with yet another ingenious invention. His newest creation, a pair of electric chopsticks that can make low sodium food taste saltier, will leave you shook.

Chopsticks that mildly shock your tastebuds The electric chopsticks are connected to a device that the user wears on their wrist. When the user picks up their food with the chopsticks, a weak electrical current will be transmitted from the device to the chopsticks, carrying sodium ions from the food to the user’s mouth.

This means that the user will be able to taste the salt in food more acutely, and in turn, less salt has to be used to season their food. 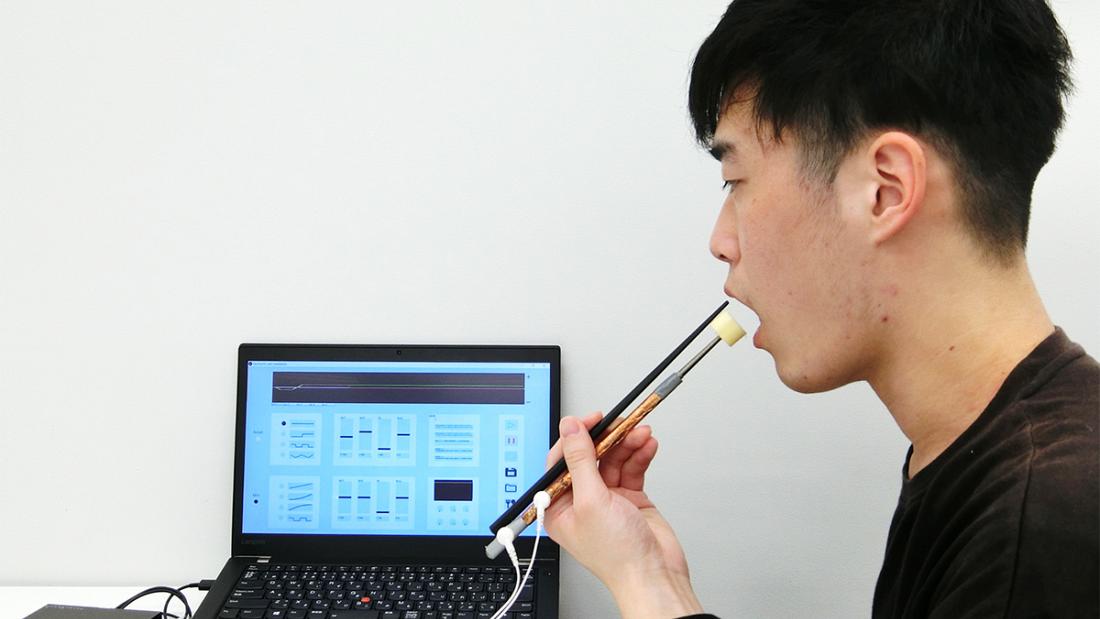 The electric chopsticks will be useful in helping diners control their daily salt intake for health reasons. This is especially important in Japan. According to Kirin Holdings, the daily salt intake for an average Japanese adult is 10.9g for men and 9.3g for women – almost double the recommended amount set by the World Health Organisation.

The news may come as a shock to those who think that Japanese food is healthy, with no exceptions. 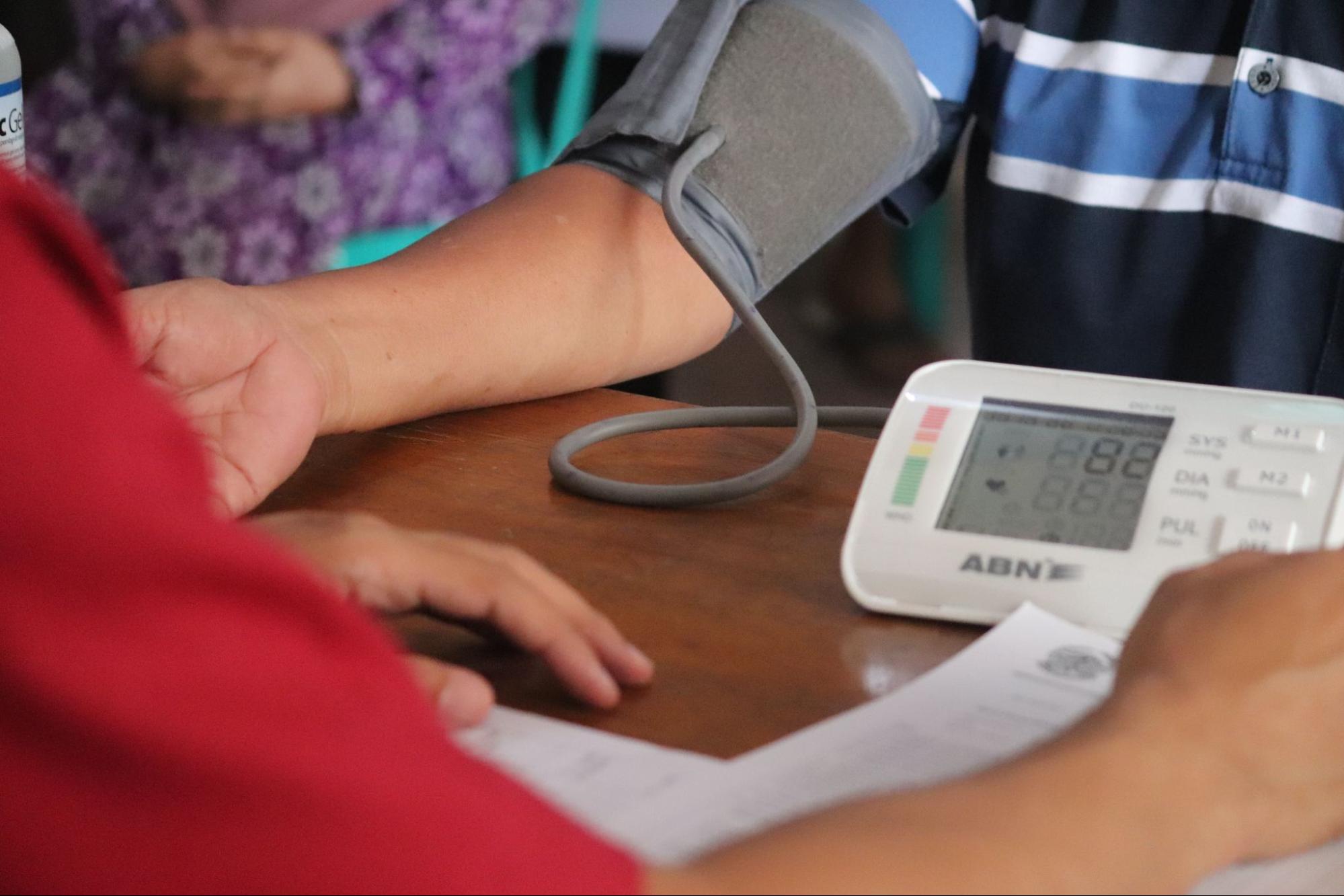 Excessive salt intake can lead to hypertension and chronic kidney diseases, which can affect many Japanese adults given their high daily salt intake. The low sodium chopsticks are thus a useful way to cut down one’s salt intake without compromising on taste.

The university conducted a controlled experiment where test participants were asked to sample 2 types of gel – one with 0.8% salt content, and another with 0.56%. They were then asked to rate the saltiness of the gels. 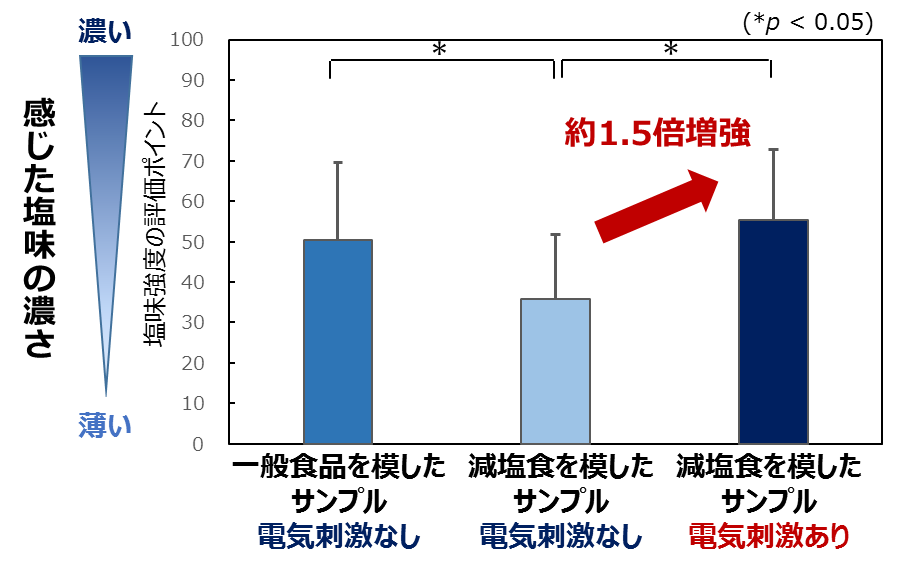 Graph showing a 1.5 times increase in the perceived saltiness of the gel with 0.56% salt content when using the chopsticks.

The participants were then asked to sample the gel with 0.56% salt content using the chopsticks and told to rate its saltiness. The perceived saltiness of the last variable increased by 50%. In other words, using the chopsticks to consume the milder gel made it taste even saltier than its saltier counterpart.

We would all love to be healthier and consume less salt, but eating bland food all the time sounds like a serious dread. With these low sodium chopsticks, perhaps we can finally give in to our cravings without worrying about our health anymore.

Here’s hoping that one day, Miyashita will invent a version for low-sugar food, for dessert lovers out there. 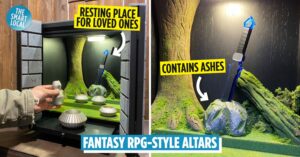 RPG-style Memorial Altars Let You Send Your Loved Ones Off In Style Just Like They Wanted
Kibi Plain: Cycle Through Sprawling Fields In The Countryside & Explore Ancient Tombs 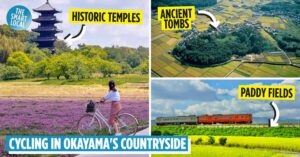