Imagine reaching through the screen and tasting the delicious food featured on cooking shows such as MasterChef or the Great British Bake-Off. Although it sounds like the stuff of dreams, a Japanese professor recently invented a lickable TV that allows you to taste what’s shown on the screen.

Behind the scenes of the lickable TV

Japanese professor Homei Miyashita from Meiji University developed a prototype of a lickable TV screen, cutely named “Taste The TV” (TTTV), which can mimic and produce flavours of different types of food. 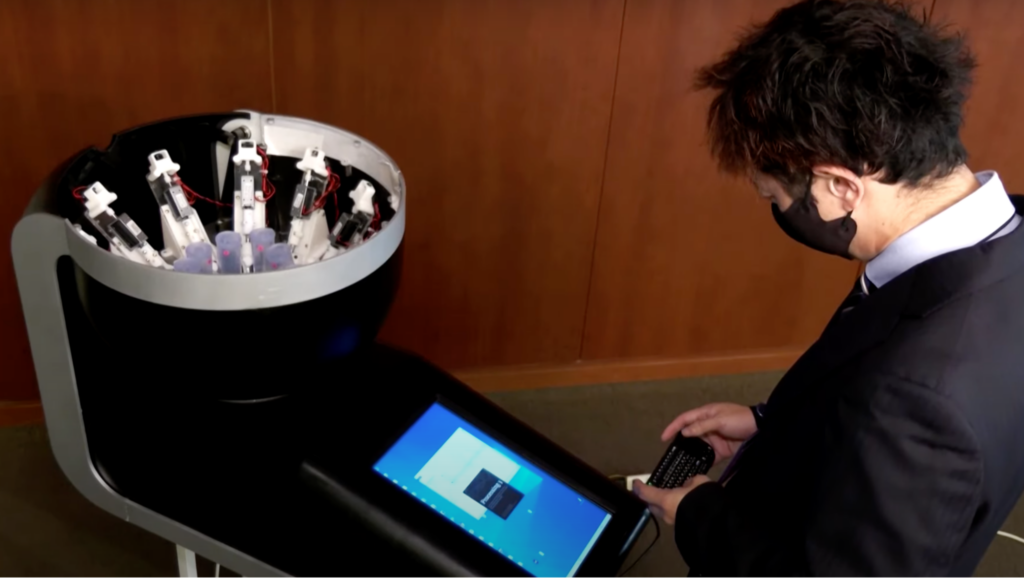 The TTTV works by utilising ten flavour canisters, which contain chemicals for basic taste building blocks such as sweet, salty, sour, bitter, spicy, and savoury. These flavours can then be combined to simulate the taste of actual food. The mixture is sprayed on a roll of film, which is changed in between users to maintain hygiene. 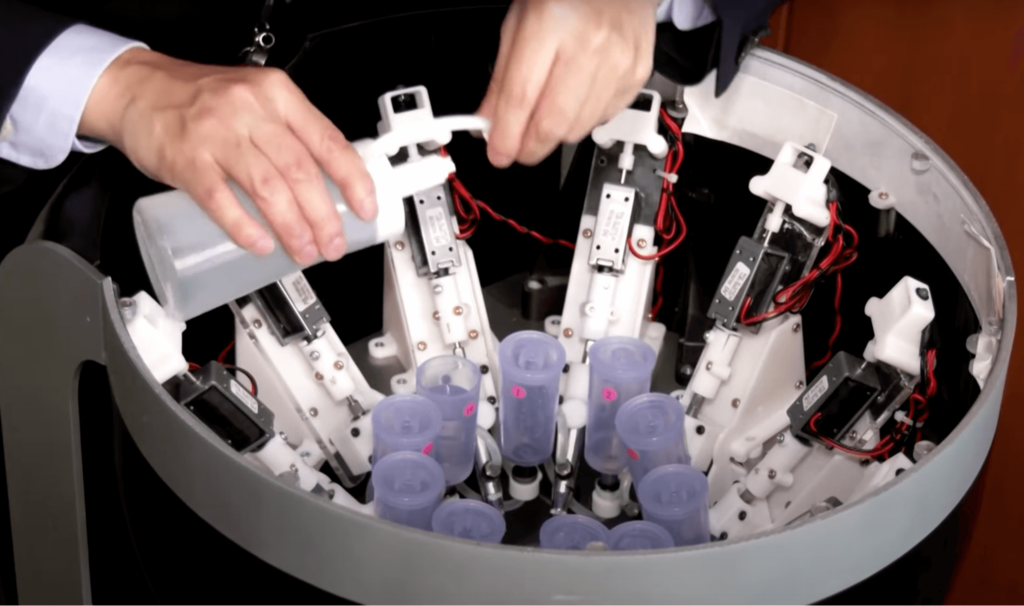 One of the professor’s students, Yuki Hou, demonstrated in an interview with Reuters how the prototype worked by informing the TTTV that she wanted chocolate. Within minutes, there was a sample of milk chocolate laid out on the screen before her.

The professor and his team developed this lickable TV with the hopes that people can still have a way to explore novel food experiences even during the pandemic, when global travel is restricted.

The development team has suggested other potential uses for this lickable TV, which include aiding sommeliers and chefs in their culinary studies. Talks with food manufacturers are also underway – the spray technology used for the TTTV could be used to dispense additional flavour onto food items such as toast or pizza.

Miyashita estimates that the TTTV would cost approximately ¥100,000 (~USD863) per unit to be commercially produced.

Public concerns about the hygiene aspect of TTTV

Netizens were worried about the hygiene aspect of licking a television screen, the surface of which is usually home to all sorts of bacteria and germs. Twitter users @mccmcc7, @KnoxLightGuy, and @JeremyCom commented on the appropriateness of launching a lickable television in the midst of a global pandemic, citing that it would be a perfect place for bacteria and viruses to spread.

But not to worry, the film is changed between every use and therefore will not be liable for spreading contagious diseases and viruses.

Professor Miyashita and his team have come up with other food-related contraptions, such as a special fork that is supposed to make food taste better.

According to euronews, Professor Miyashita dreams of having a platform where people can download and experience different tastes across the globe – think of it as a Spotify for food.

To the rest of us plebeians, this lickable TV might be something wacky and straight out of a sci-fi movie, but it is very much real and only the beginning of the new age of science. We look forward to more unique inventions from Professor Miyashita and his team! 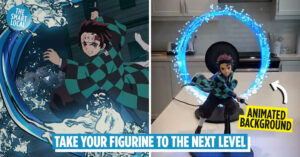 Demon Slayer Fan Brings His Tanjirō Figurine To Life With DIY Holograms & Here's How To Do It
“Miracle” Gorilla Poop Oranges Given Out By Japan Monkey Centre, 1 in 2 Mil Chance... 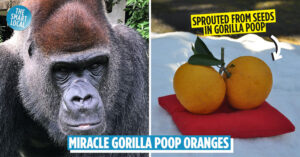