Names are an important part of one’s identity. In Japan, parents not only have to consider the pronunciation of the names, but also choose the appropriate kanji characters with desirable meanings for their children. Over the years, several Japanese girl names have become favourites amongst parents for their beautiful significance. 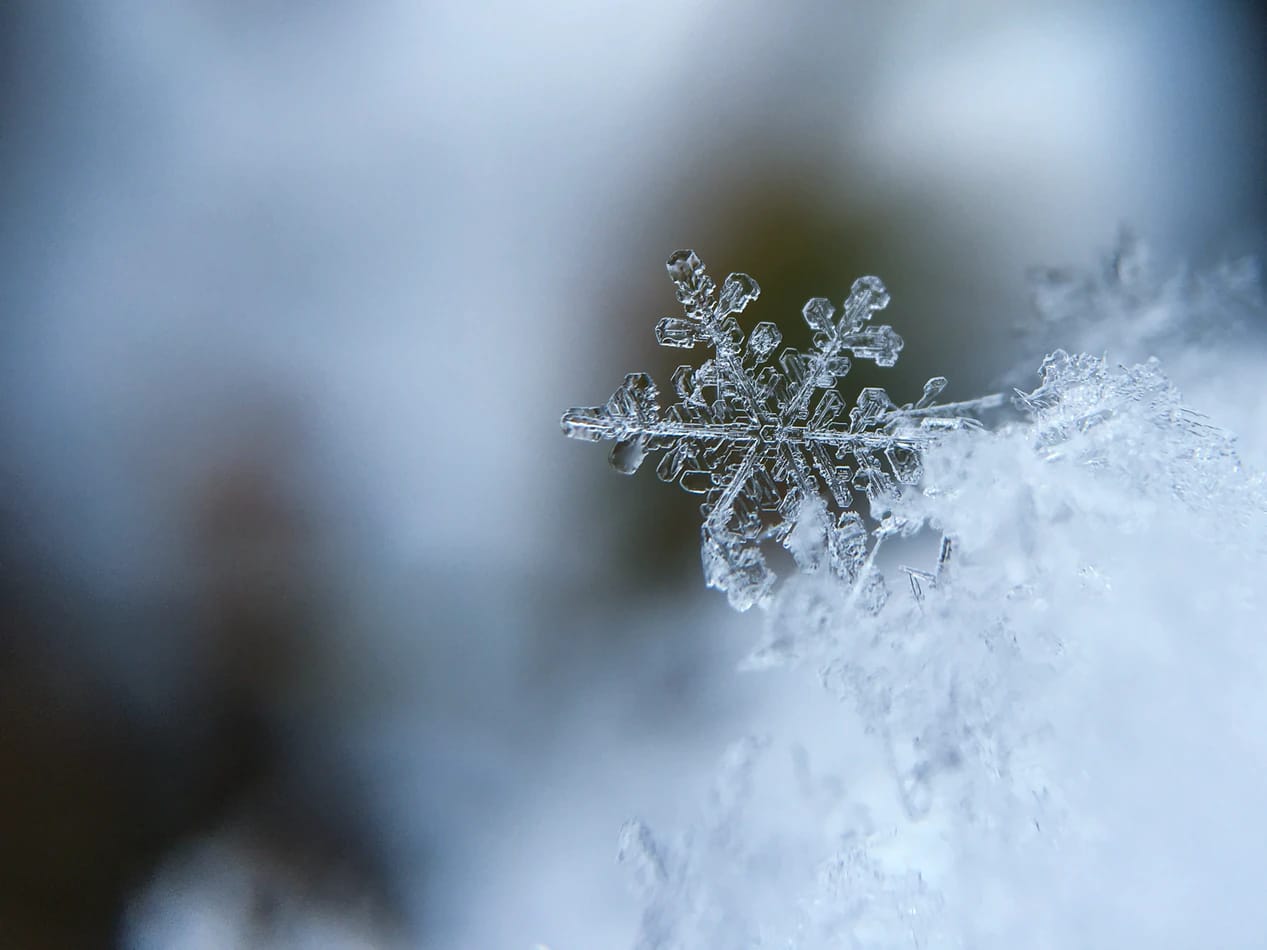 “Rin” is a cool-sounding name for a girl – literally. This is because one of the meanings of the character “凛” means “extreme cold”. However, “凛” is also used in the phrase “凛とした” (rintoshita), which means “being dignified”. 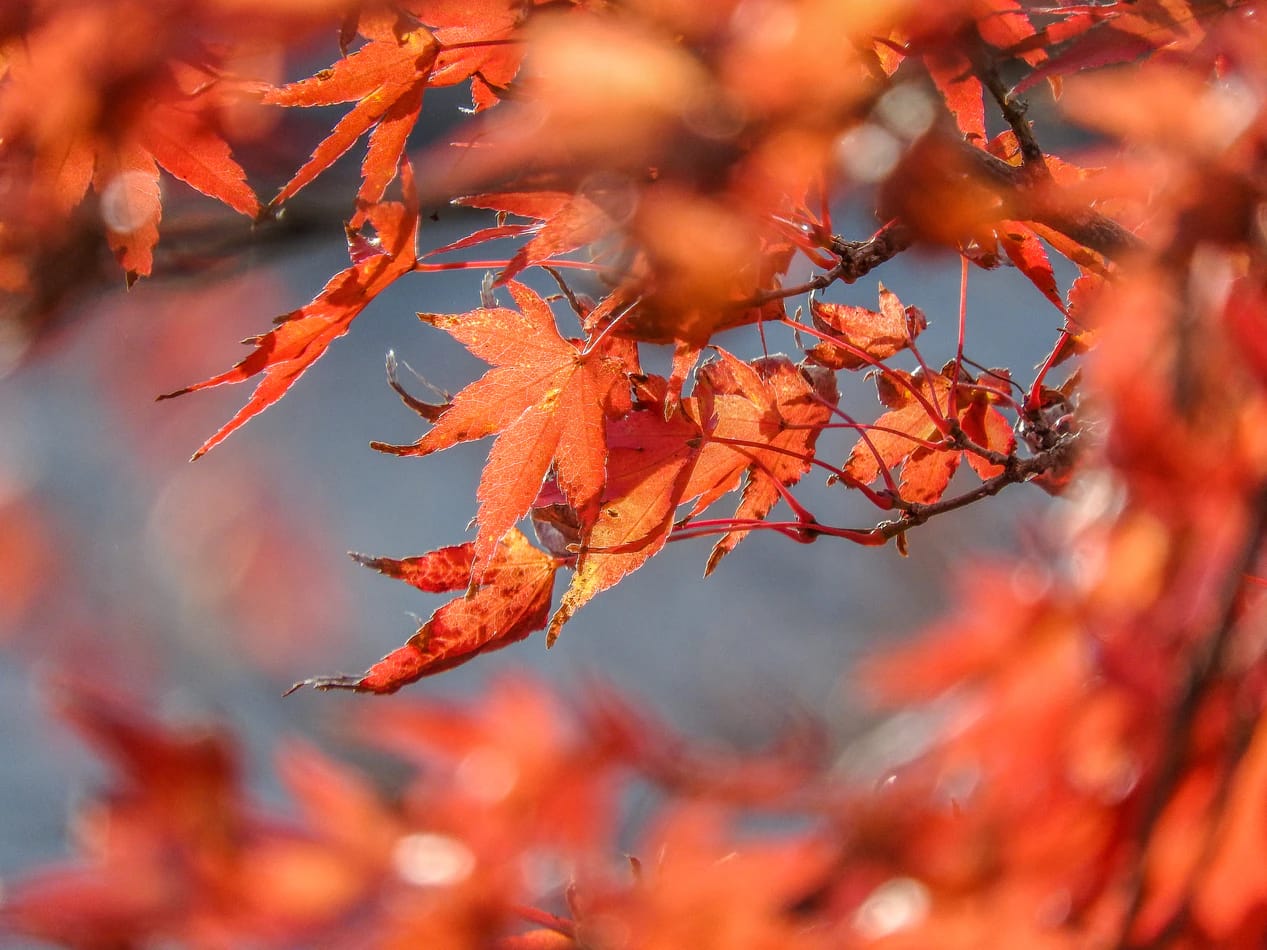 In Japan, names often draw upon elements of nature, and this is the case for “Kaede”, or “楓”.

“Kaede” refers to maple. Maple trees bloom and decorate Japan in orange hues during autumn, thus the name “Kaede” exudes an image that’s gentle, welcoming, and hopeful. The name captures the transition of the seasons, going from the hot summer to a peaceful fall. Thus, it also has the meaning of a beautiful transformation. 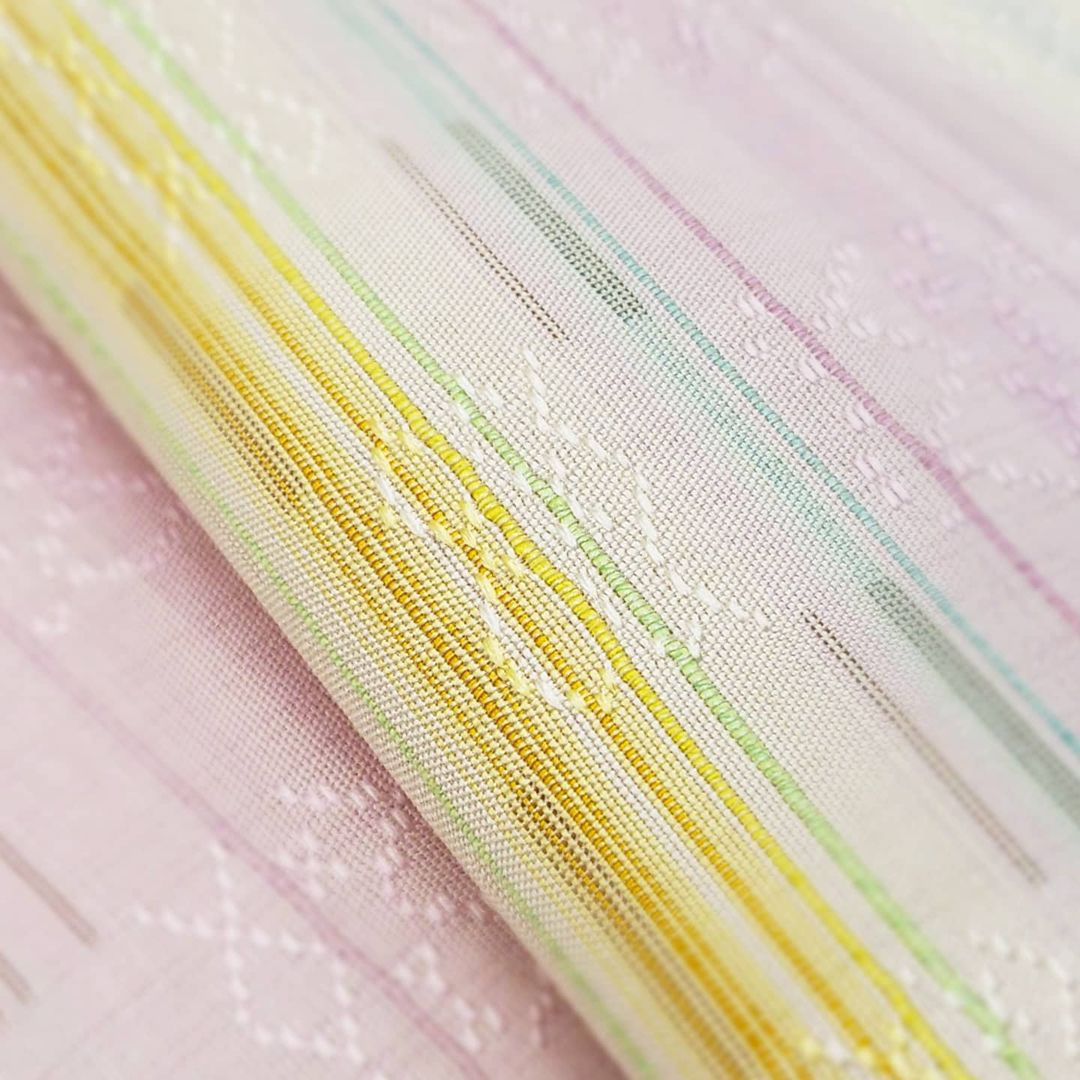 “紬”, or “tsumugi”, refers to woven fabric. Due to this, there are several interpretations of the name “Tsumugi”. It can mean someone who’s wise because she can problem-solve by stringing things together.

Alternatively, because woven fabric is made painstakingly with traditional textile methods, the name also carries connotations of being hardworking. 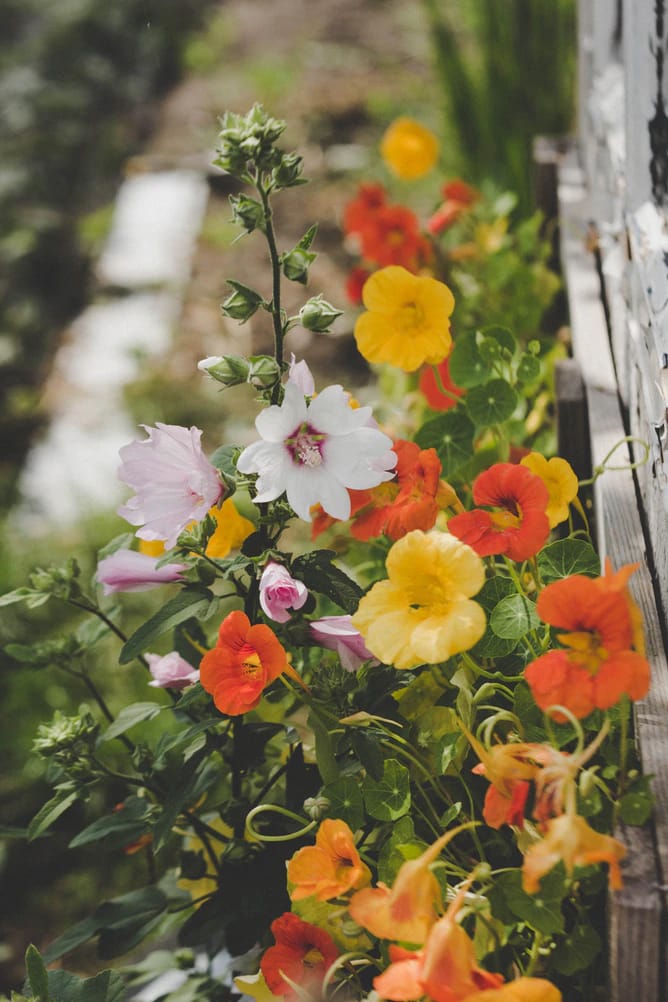 “葵” refers to hollyhocks. In flower language, hollyhocks have connotations of ambition and nobility. Hollyhocks were also used as gifts for nobles in the past.

The name “Aoi” is also associated with the Tokugawa clan crest “Mitsuba Aoi”. Due to this historical significance, parents may want to name their daughter “Aoi” in hopes that they’d grow into a lady who’s esteemed and has a respectable character. 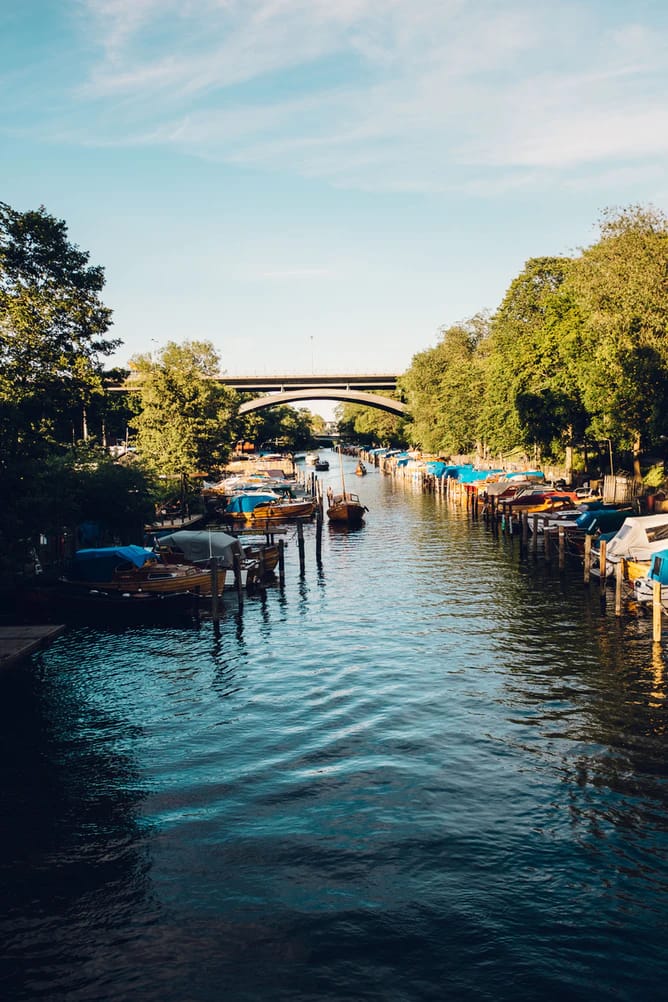 “澪” is popular as a girl’s name due to its pronunciations. The crisp-sounding “Rei” rolls off the tongue easily, while “Mio” sounds cute. But besides appealing pronunciations, the name also has a significant meaning.

In dictionary terms, “澪” refers to a section of a waterbody that is deepened so that ships and boats can pass through. This brings forth several possible interpretations.

As it’s associated with waterways, “澪” evokes a feeling of freshness. Meanwhile, due to the role of waterways in providing accessibility, the name also has the connotation of being supportive. 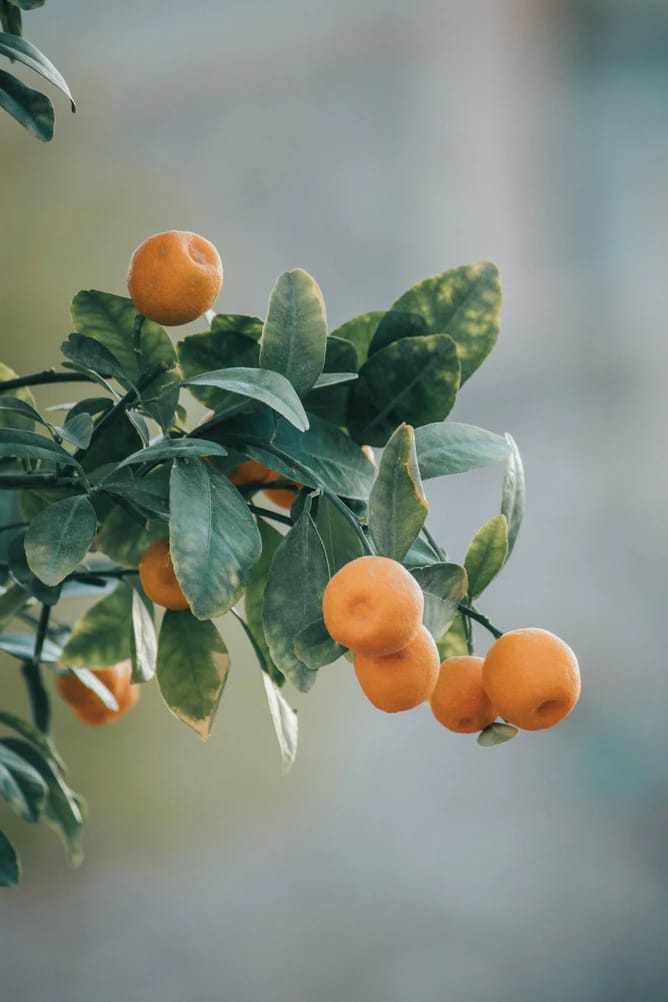 “杏” refers to apricot. In traditional medicine, apricots – particularly apricot seeds – are used to treat coughs. Apricots can also provide health benefits as they contain antioxidants. As such, the name “An” can be linked to the idea of helping other people.

In addition, parents like to name their children “An” because foreigners can pronounce the name easily, and it can be associated with Western names too. For example, “An” can be linked to the English name “Anna”. 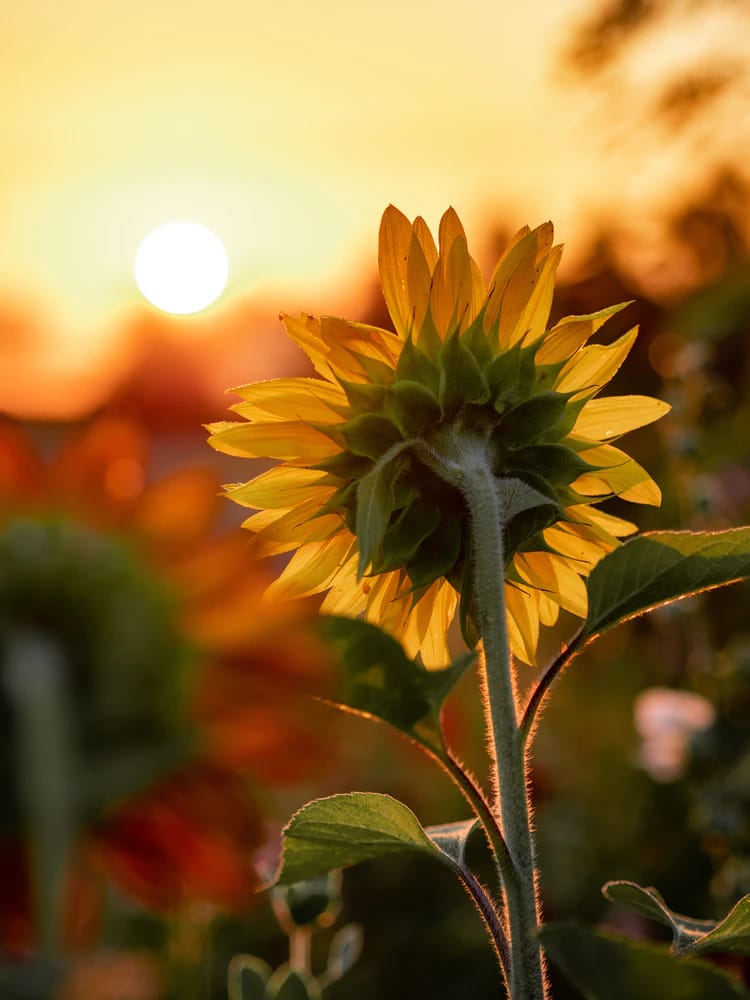 Every year, the Meiji Yasuda Life Insurance Co – a life insurance company – conducts a survey on the most popular baby names. In the 2020 survey, “陽葵” emerged as the most popular girls’ name of the year.

Combining the 2 meanings, the name “陽葵” roughly refers to hollyhocks that grow under the sun – much like sunflowers. Therefore, parents name their daughters “陽葵” in hopes that they will have a bright future and always stay lively. 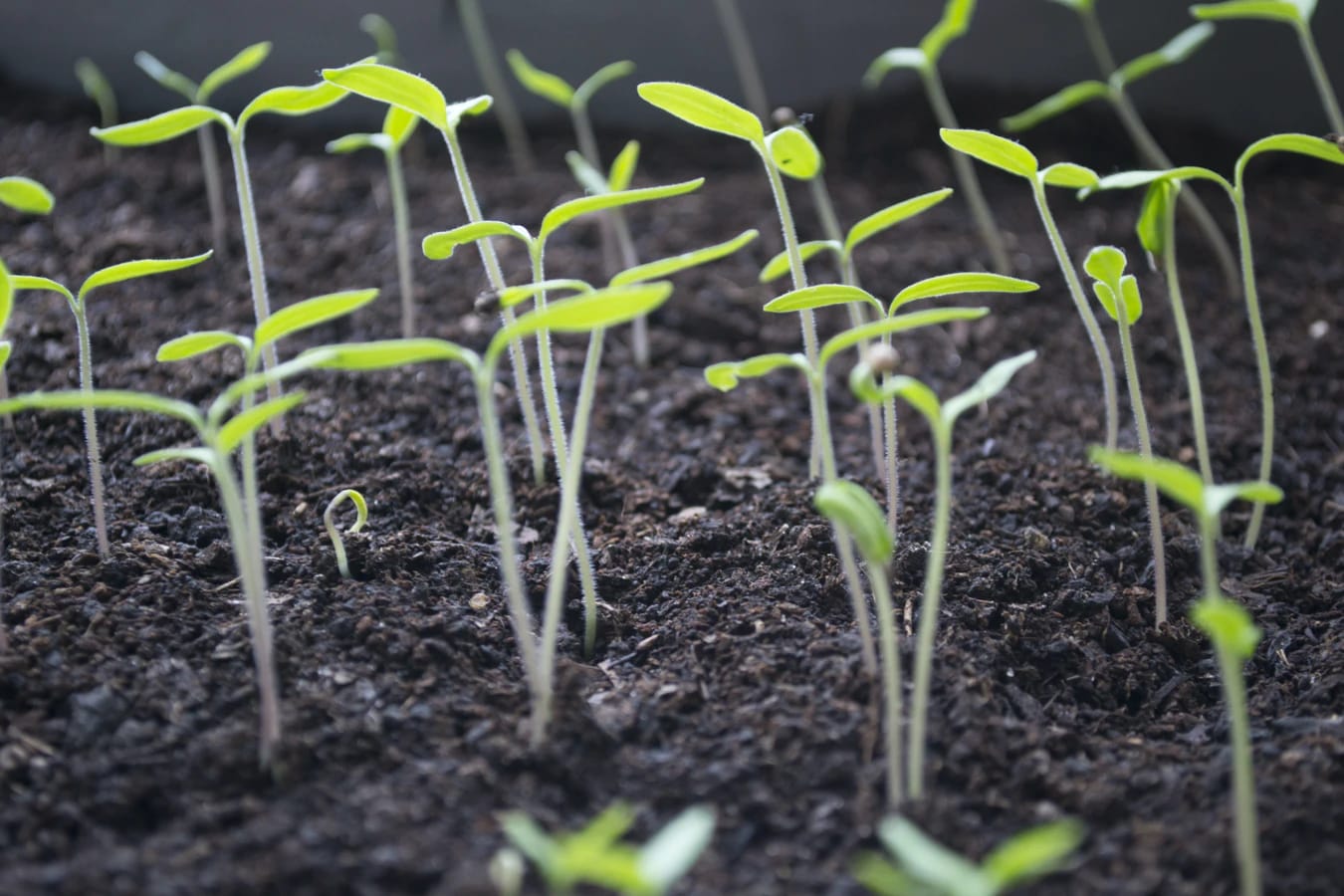 Those familiar with J-pop may know of May’n. She’s a popular singer whose real name is Nakabayashi Mei (中林 芽依).

The name “Mei” is a popular baby name. “芽” means “bud” or “sprout” and is typically associated with spring – a time of growth. Meanwhile, “依” – pronounced “ee” – is cute-sounding and can be linked to helping others. Overall, the simple name exudes a youthful exuberance, making it a hot favourite amongst parents.

Moreover, as “Mei” is similar to the English word “May”, it can be easily pronounced by foreigners. 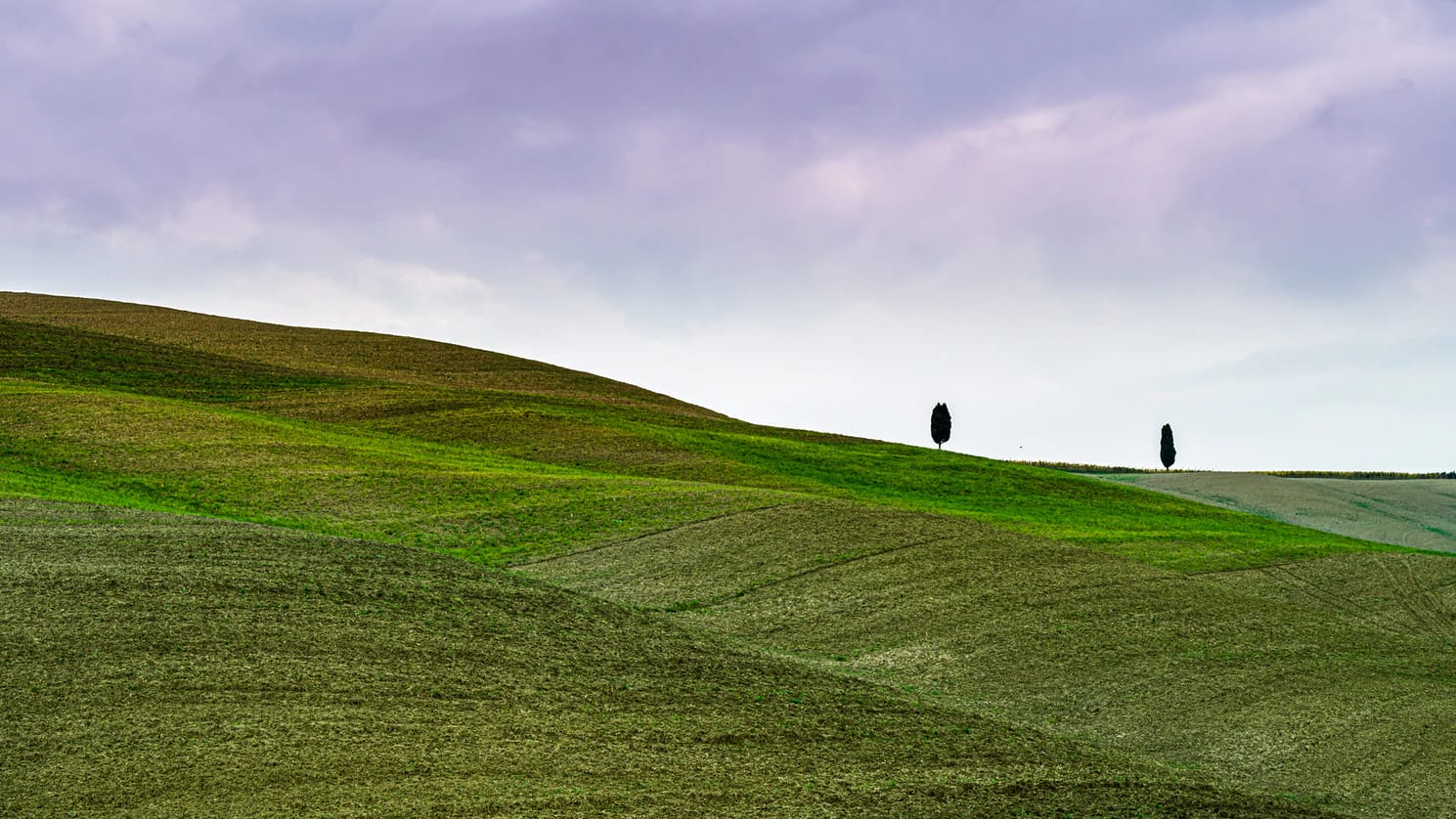 Besides being pleasant to pronounce due to the soft-sounding consonants, “結菜” is a name that combines 2 meaningful kanji characters.

“結” means to “connect”. Meanwhile, “菜” is broad term for “greens”, but also commonly associated with the image of the young shoots of rapeseed plants (菜の花; nanohana). 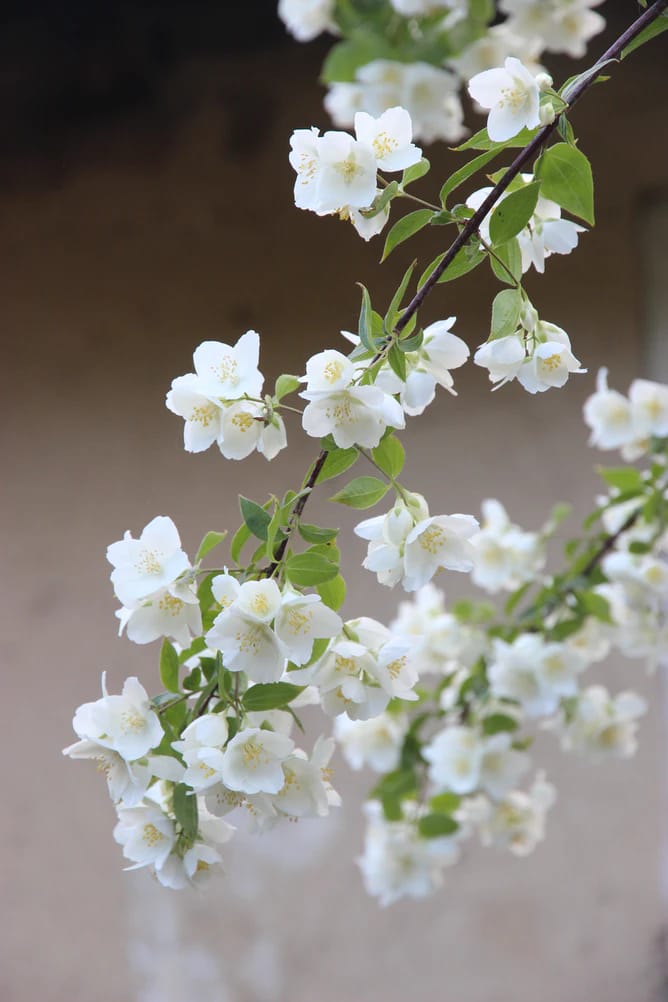 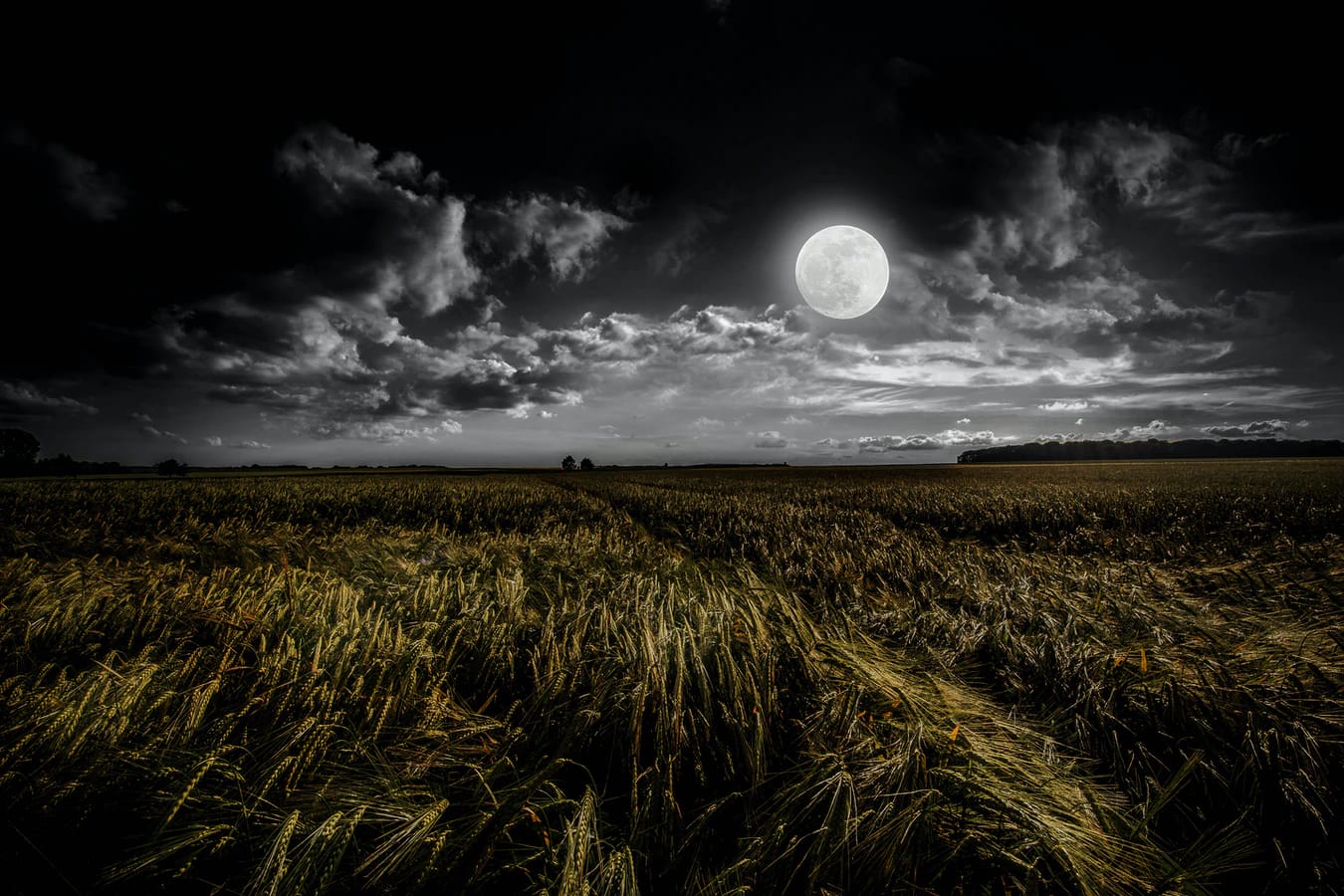 Most commonly pronounced as “yuzuki”, “結月” combines the characters for “connect” and “moon”. Since the moon is something that shines amidst darkness, the name has the idea of reaching out to others to help them, just like how the moon guides others in the dark. 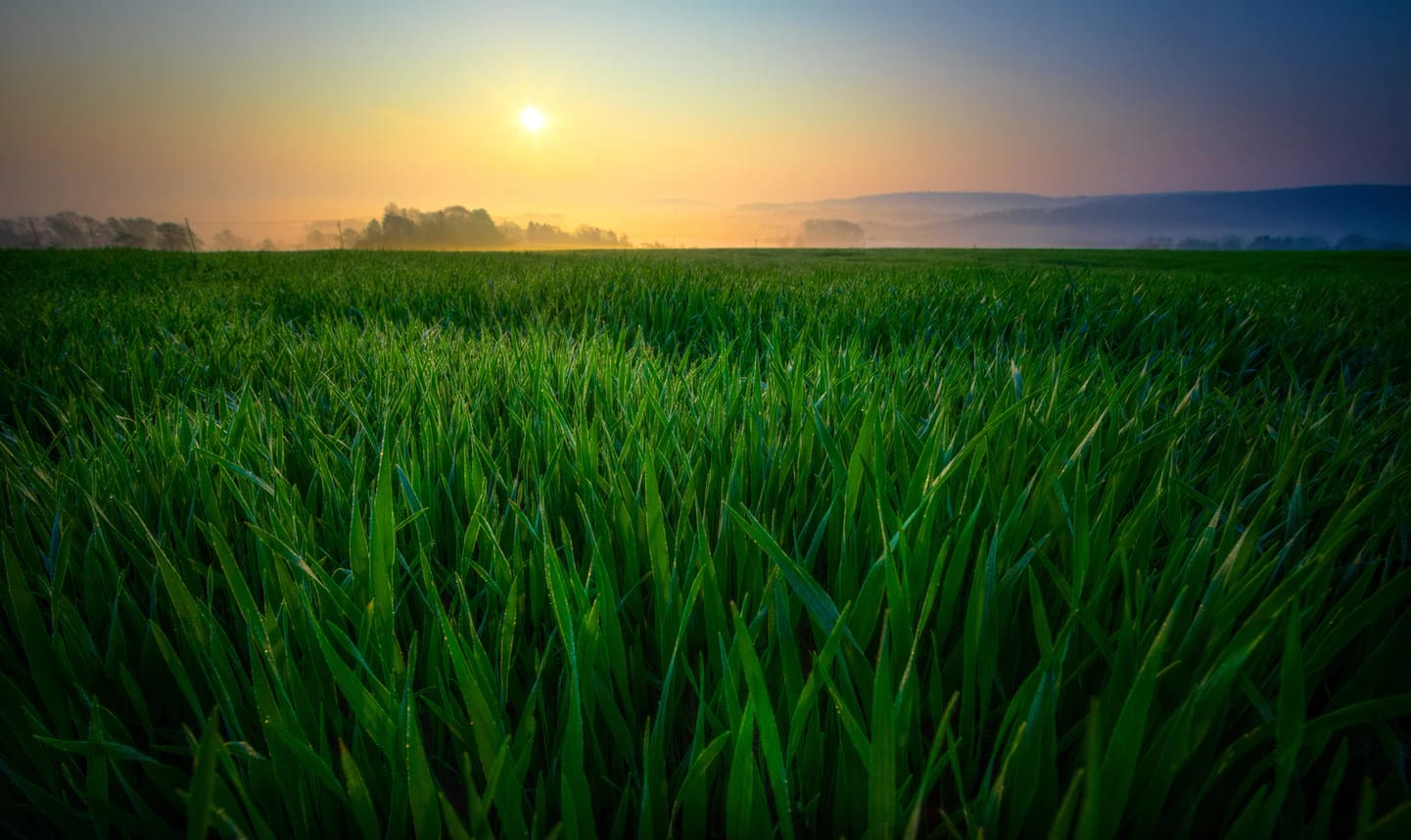 If you’ve watched Weathering With You, the name Amano Hina (天野 陽菜) should be familiar to you. Our young female protagonist is dubbed the “100% Sunshine Girl” for her mysterious ability to bring about sunny days.

The name “陽菜” is a popular name for girls. The 1st character refers to “sunshine”, while the 2nd character means “greens”. Overall, the name can be interpreted as someone who’s cheerful but also grounded. 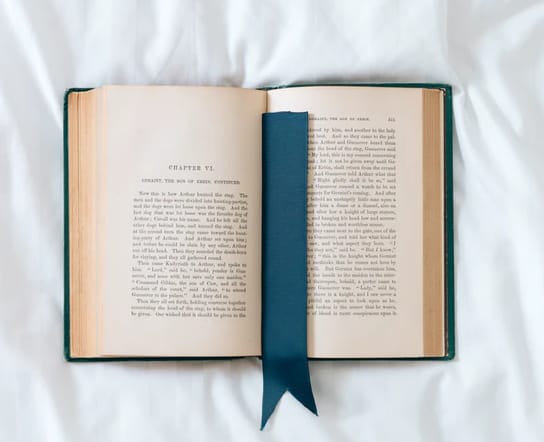 “詩織” exudes a literary flair as its pronunciation is the same as the word for “bookmark” (栞; shiori). “詩” means “poetry” and “織” means “to weave”. Combining the 2 words, the name evokes images of creating poetry. If you’re a bookworm or hope that your daughter will grow up to love literature, “Shiori” will be an apt name choice.

The name is commonly associated with girls who are quiet, artistic, and wise. 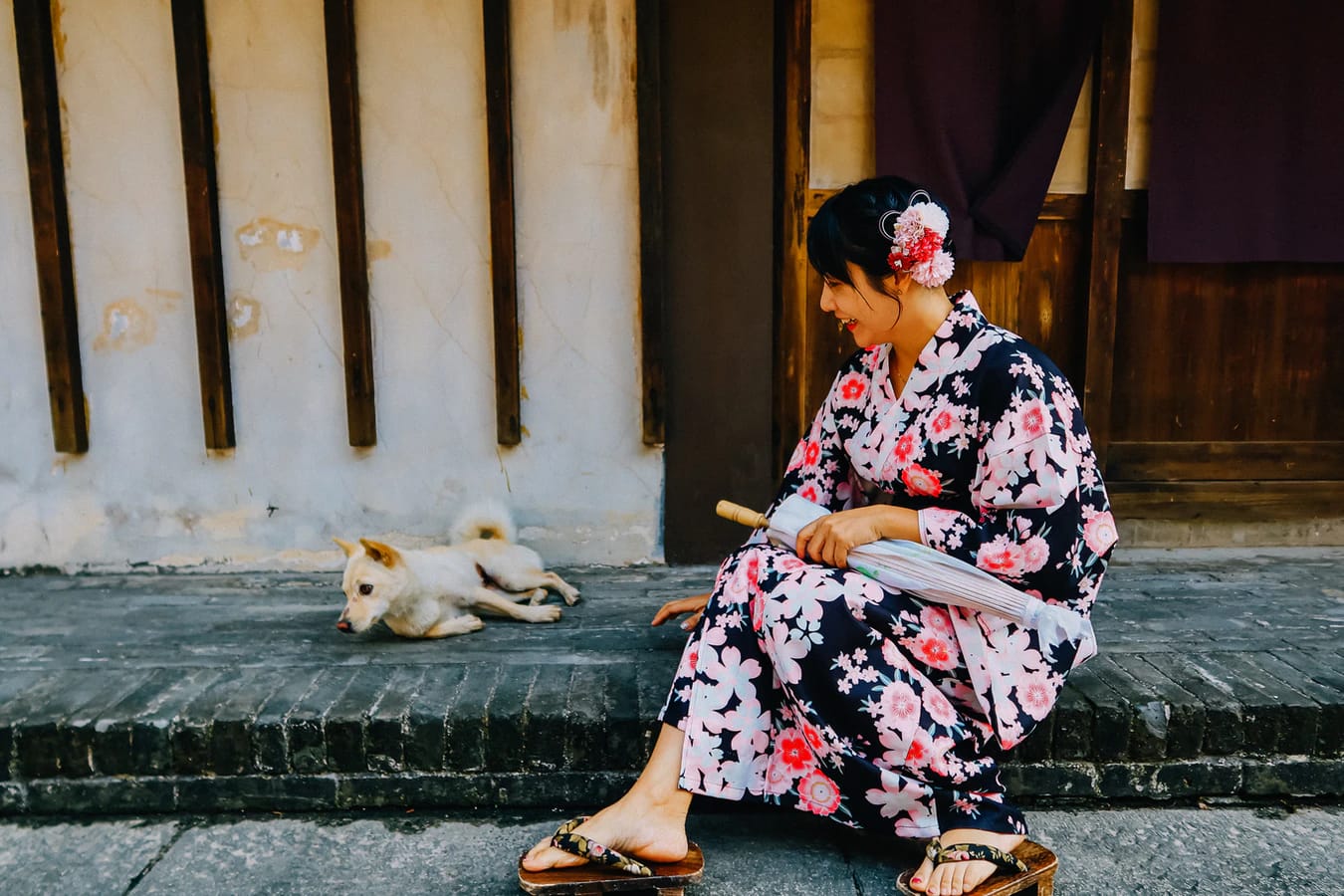 “Yui” is a common name in anime and games. Japan’s greatly beloved actress Yui Aragaki (新垣 結衣), dubbed the “Nation’s Wife” in China, shares this popular name. To understand the significance behind this short and adorable-sounding name, we need to look at the individual characters.

“結” means to “connect”, especially in regards to interpersonal relationships. Meanwhile, “衣” means “clothes”, which can mean bringing others warmth – just like a cosy coat does. Clothes are usually soft, so people associate “衣” with gentility. Overall, the name means connecting with others through kindness and warmth. 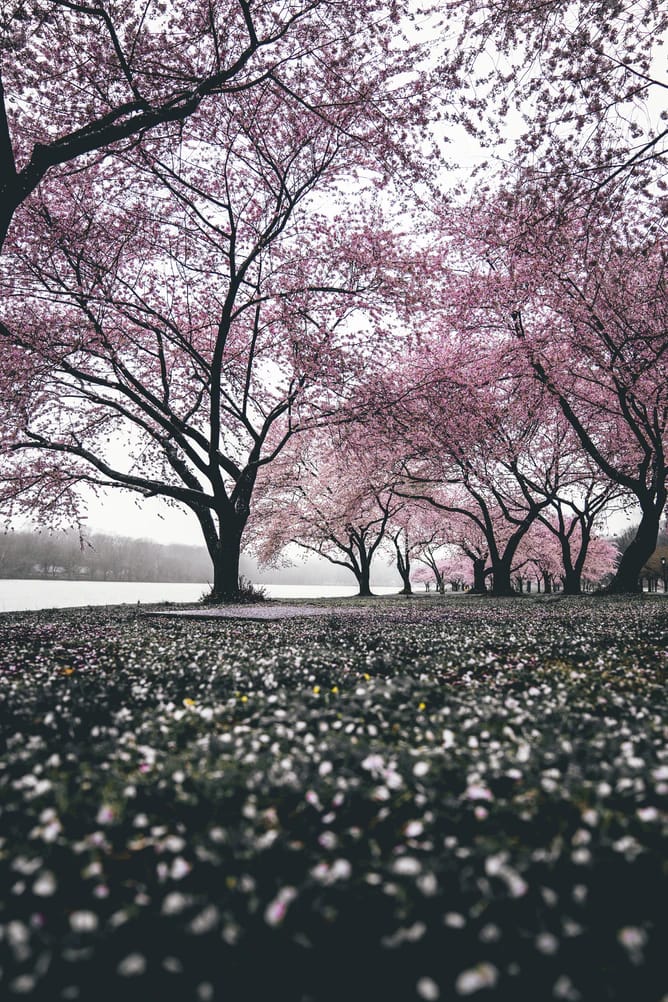 Sakura (桜) are cherry blossoms that bloom during spring. Blanketing Japan in soft pink hues, it is a well-loved flower amongst both the Japanese and foreigners. The name “咲良” is also read as “sakura”, though the kanji is different.

Instead, the characters “咲良” means to “bloom well”. Therefore, the name is almost like a blessing – parents give their daughters this name in hopes that they will excel and shine.

Former I*ZONE and HKT48 member Miyawaki Sakura (宮脇 咲良) has this name. Given her charming performances, she has certainly lived up to the name by blooming beautifully onstage. 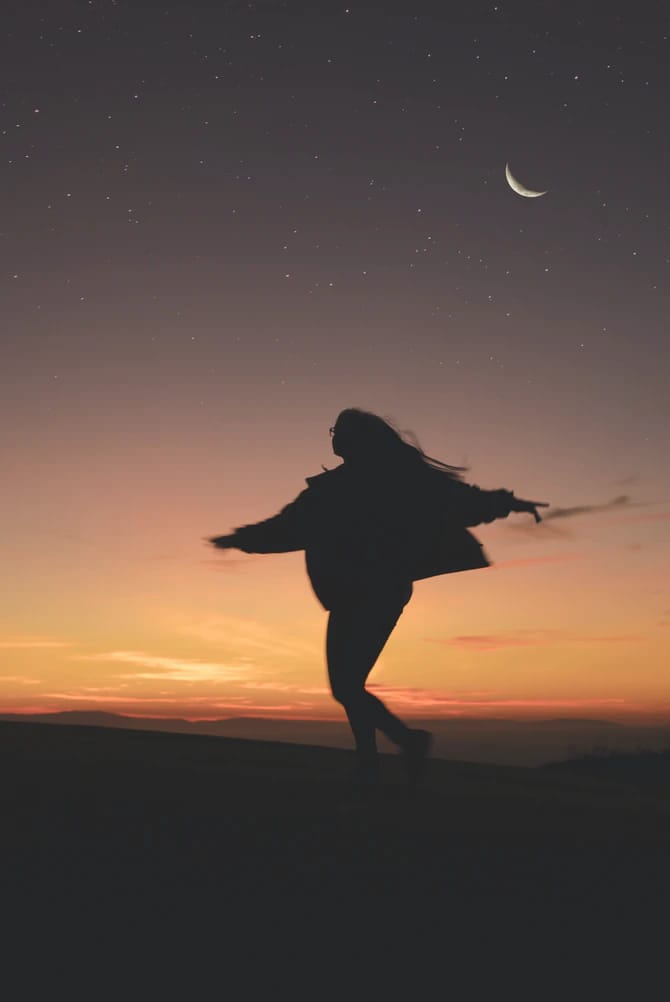 “美月” directly translates to “beautiful moon”. There are many interpretations of this celestial image, from wanting the child to shine brightly like a moon, to having an elegance of a beautiful moon. 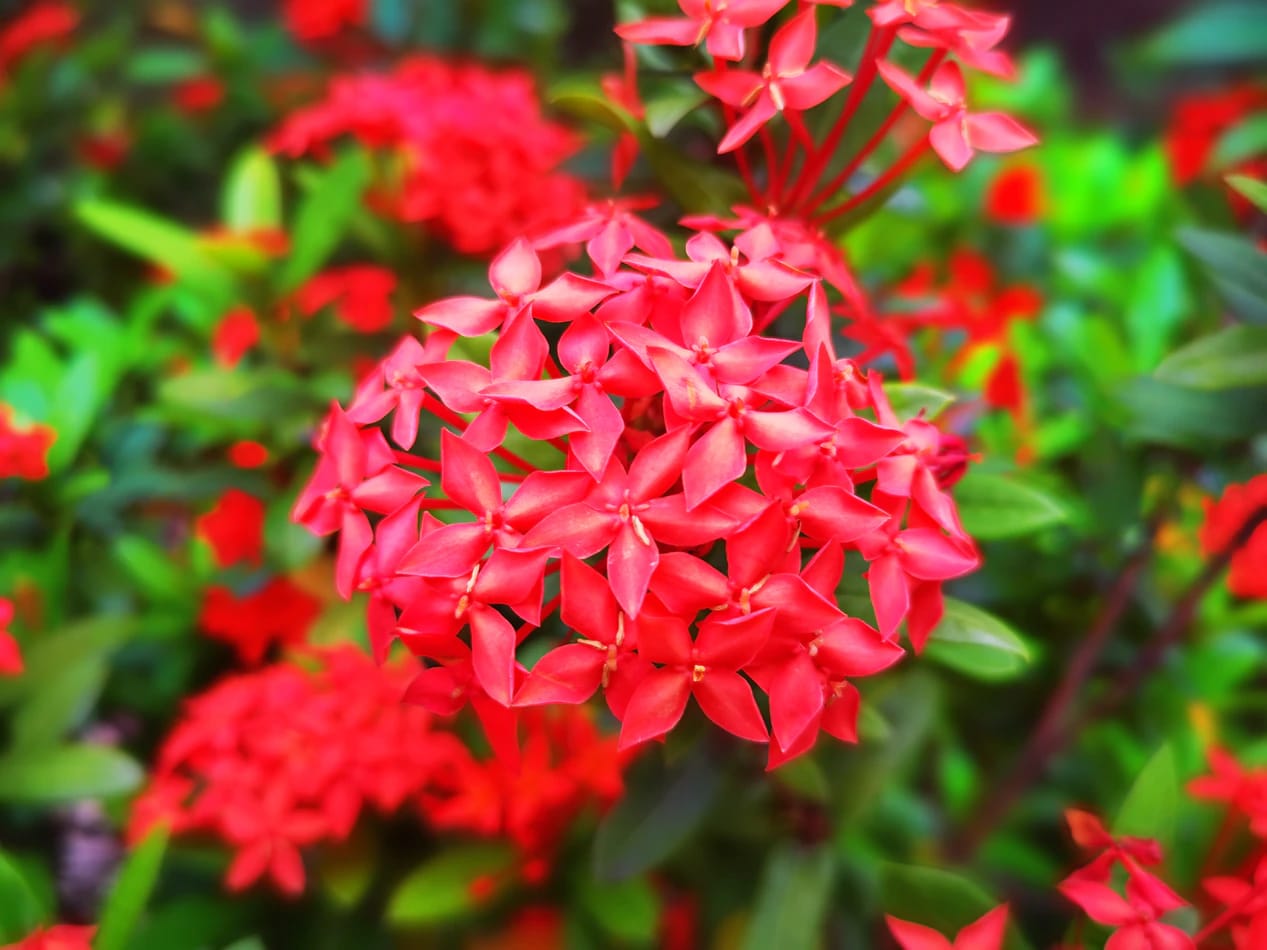 “朱莉” refers to “vermillion jasmine”. Vermillion is bold and bright, while jasmine exudes gentility. The name hence expresses a fusion of strength and beauty.

Another association of the name is related to the idea of light. This is because “明かり” (akari; brightness) shares the same pronunciation as “朱莉” (akari). Naturally, light has a string of positive connotations, ranging from optimism to hope. 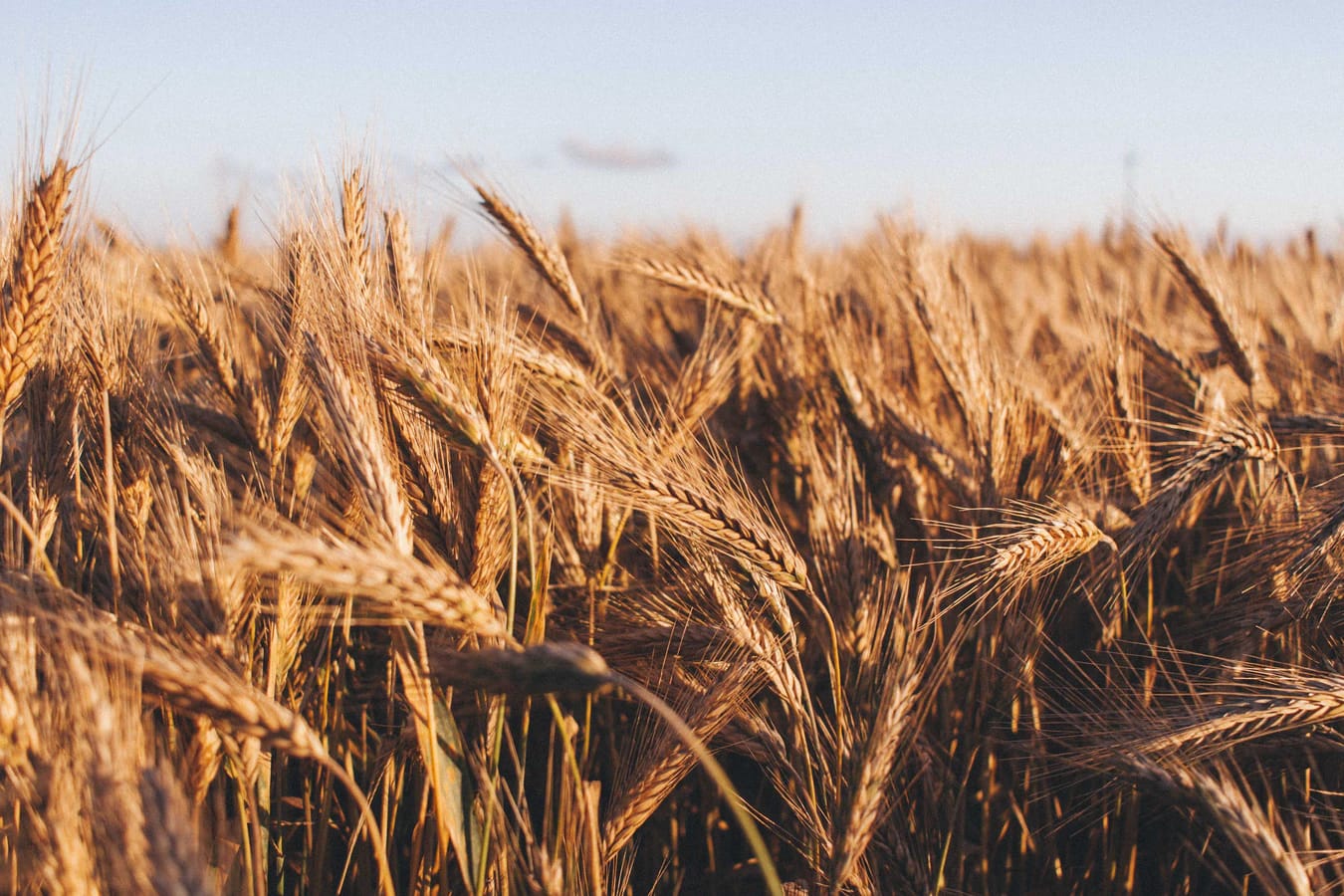 ”Honoka” is a pleasant-sounding name. “穂” is made up of 2 other words – “禾” means “grains”, while “恵” is associated with “blessings”. As such, the character “穂” can mean being “blessed with abundant harvest” and living a fulfilled and happy life. Meanwhile, the association with grains also alludes to living a grounded life.

“乃” is an old-fashioned kanji said to resemble a bow with loose strings. While it doesn’t have a deep significance, it adds a traditional flair and helps make a name sound more sophisticated. Finally, “花” means “flower” – a symbol of beauty.

Besides the beautiful symbolism of the characters, the name “Honoka” is also associated with the summer because that’s when rice plants bloom into flowers. 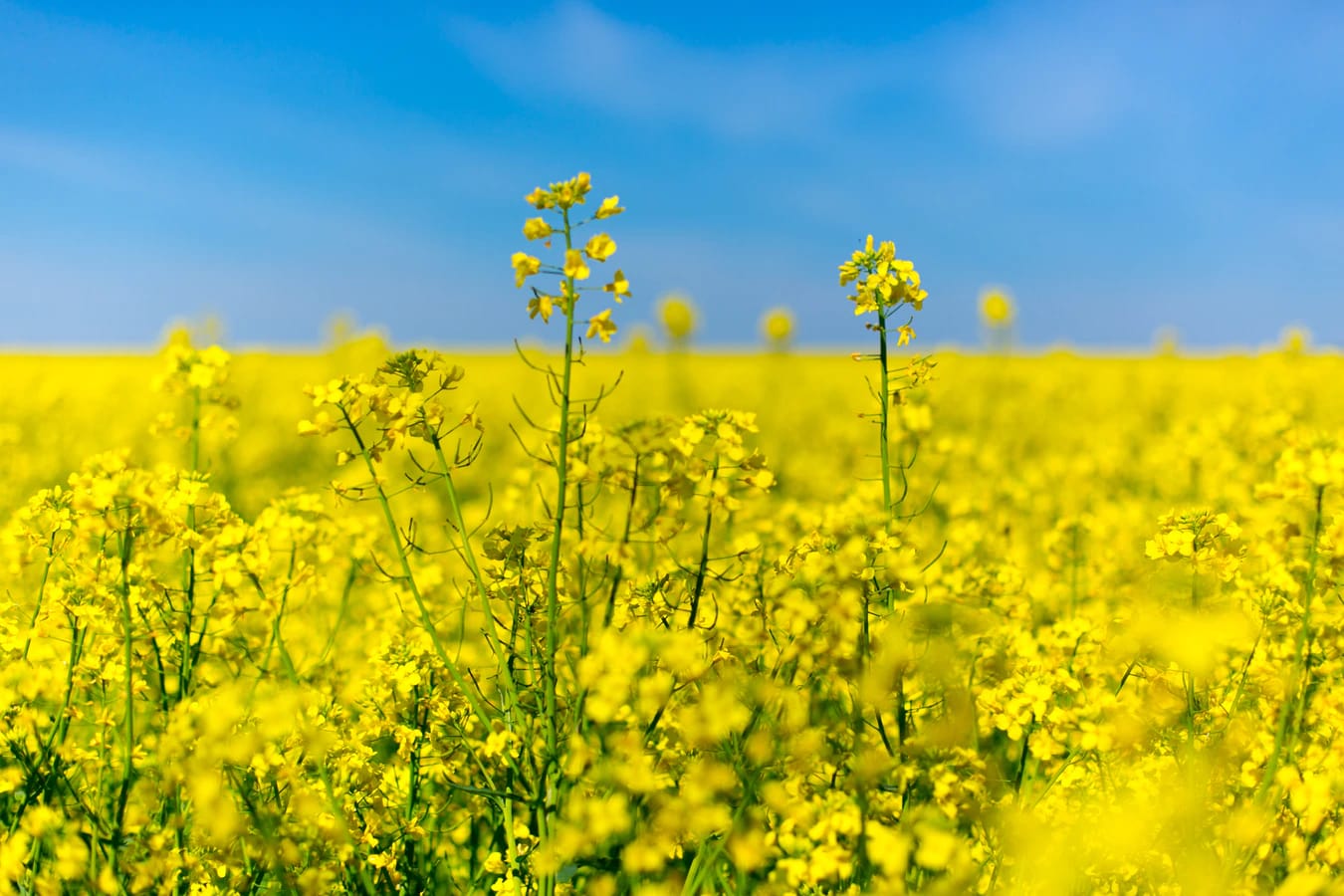 “Nanami” is considered a cute name in Japan. It gives off the image of a beautiful blossoming field of rapeseed flowers, which are springtime flowers. This makes the name an ideal one for babies born during spring. 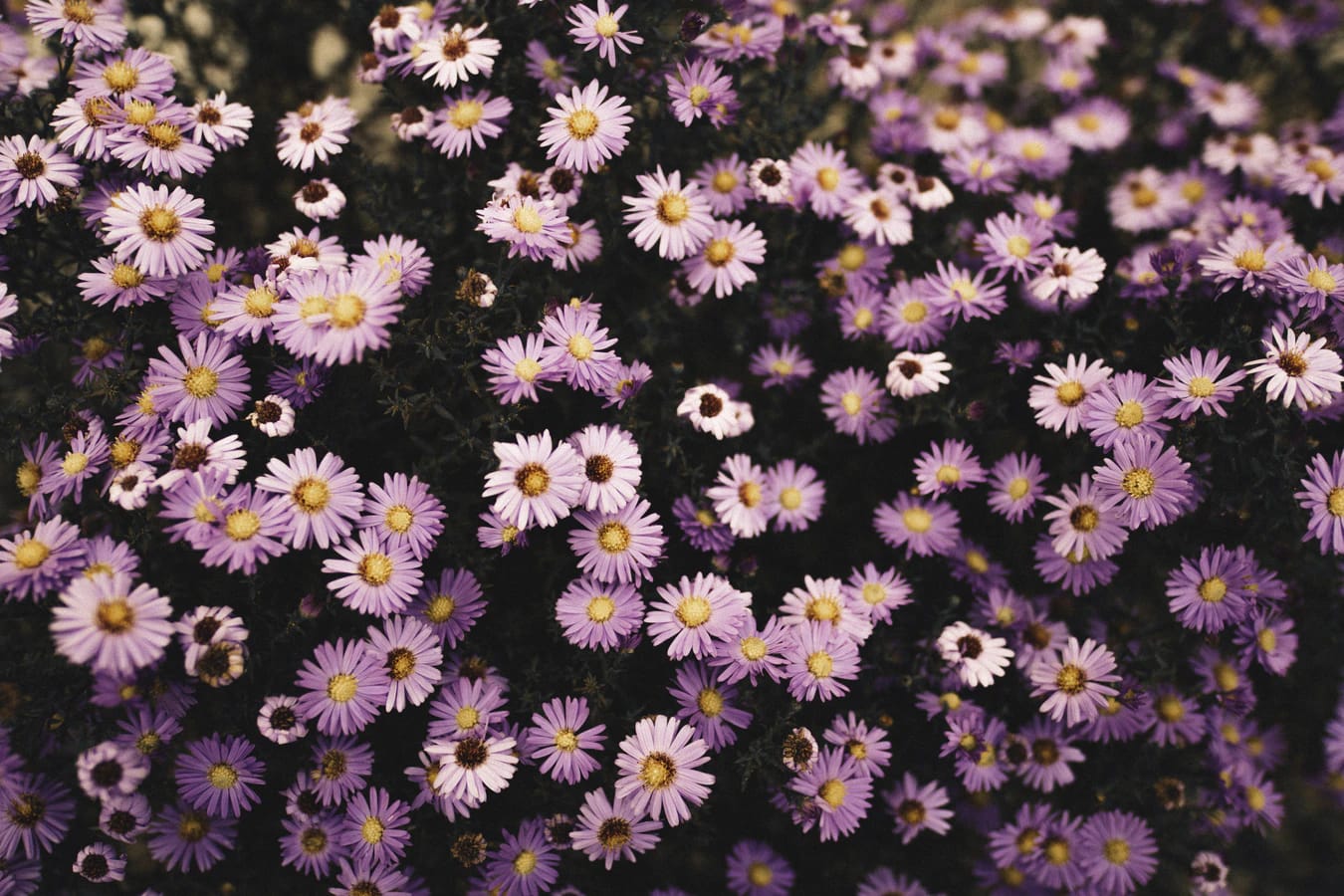 The name literally translates to “1,000 flowers”. There are many interpretations possible, but most associate it with overwhelming beauty.

Popular Japanese girl names and what they mean

Beyond the semantic meanings of the kanji names, there are a lot more factors one has to consider when choosing a name. Family history and timing of birth also play a part in determining which name is appropriate. Nevertheless, the popular Japanese girl names on this list have proven to be charming enough to be picked by many parents. 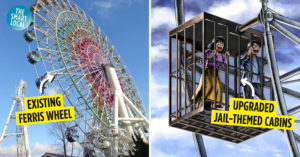 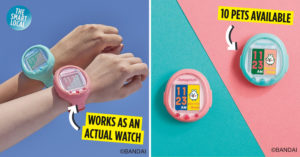