Fame can find you at the oddest of places. For a particular Japanese boy, it was at a hair salon where he was having his hair styled. All it took was his pair of lively eyes and a short Instagram clip for the Internet to fall head over heels for him. 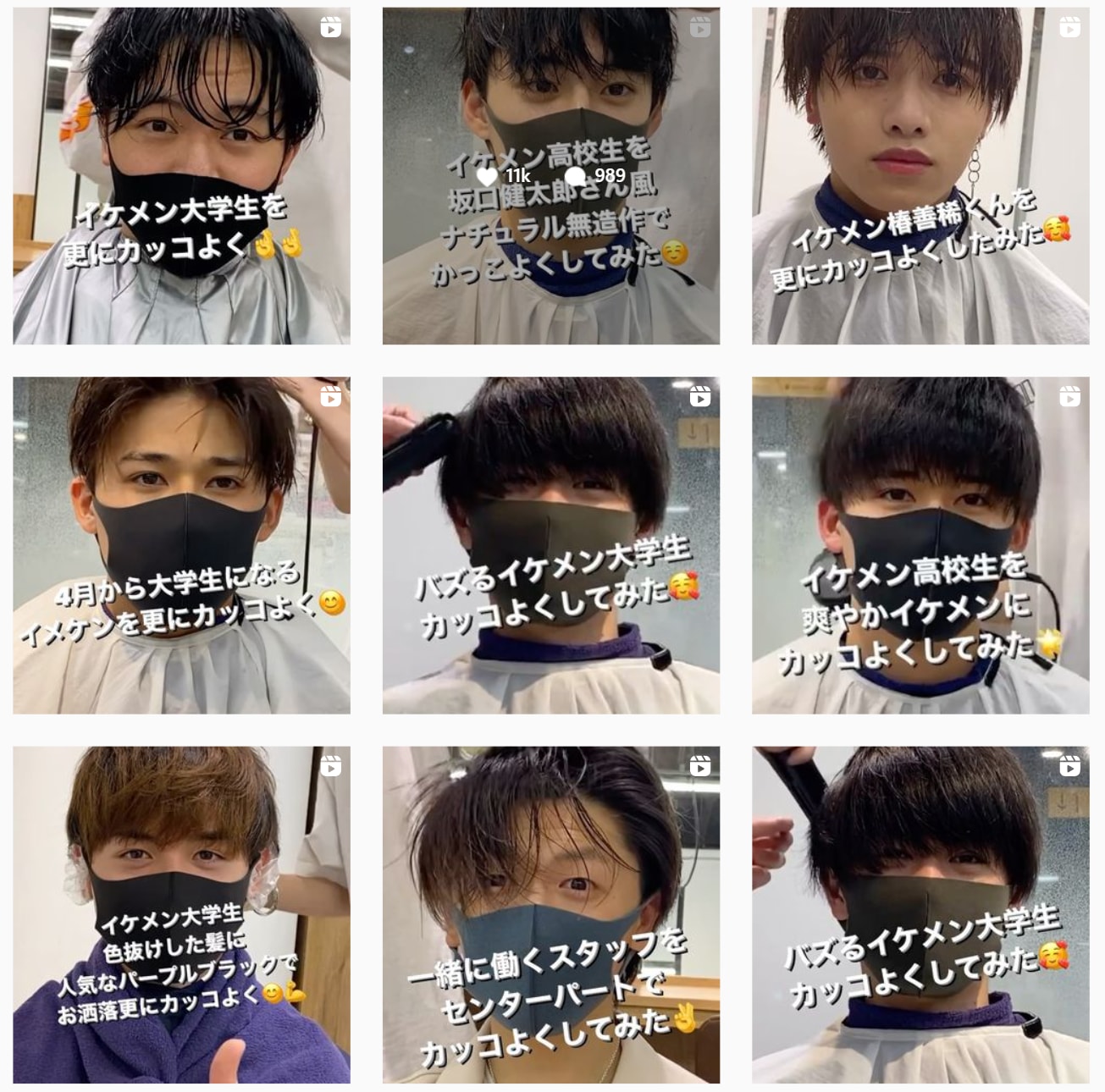 The story begins in a hair salon located at LIPPS Umeda Loft 2F in Osaka. Hirata Takumi, a hair stylist, has been offering free styling services for willing male models at the salon. And he shares the styling processes on his Instagram account @lipps_hiratatakumi as short clips.

On 4th April 2021, he uploaded another hairstyling video as usual. However, unlike his previous videos, this clip went viral on the platform in the following 3 weeks, garnering over 11,000 likes as of 29th April 2021. In it, the student is seen having his hair done into a “natural Kentaro Sakaguchi” style. Just for context, Sakaguchi is a Japanese actor. 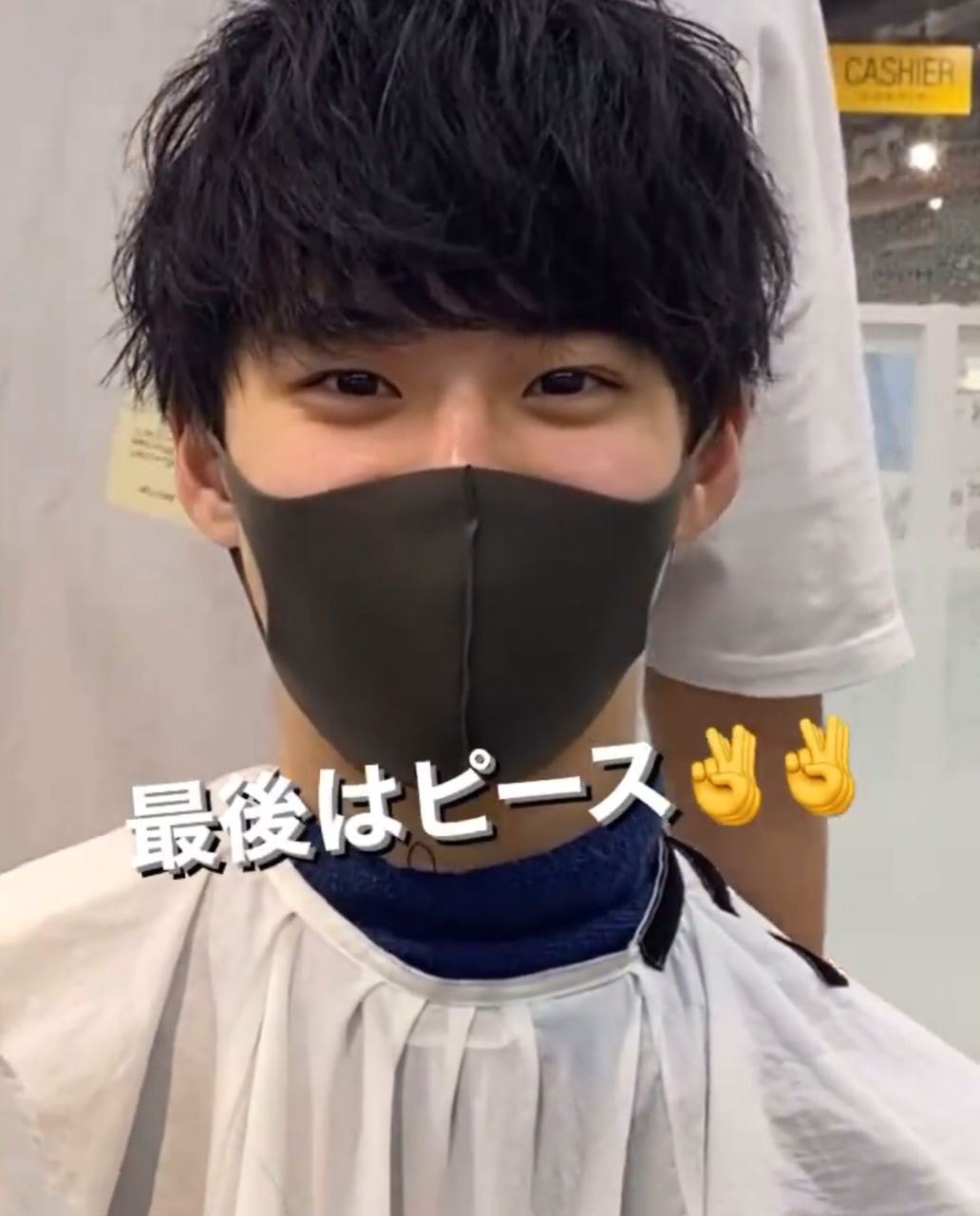 While his hair is being transformed, the masked-up boy – with a slim face, high nose bridge, and a pair of luminous eyes – managed to charm the Internet without saying a single word or revealing his whole face. 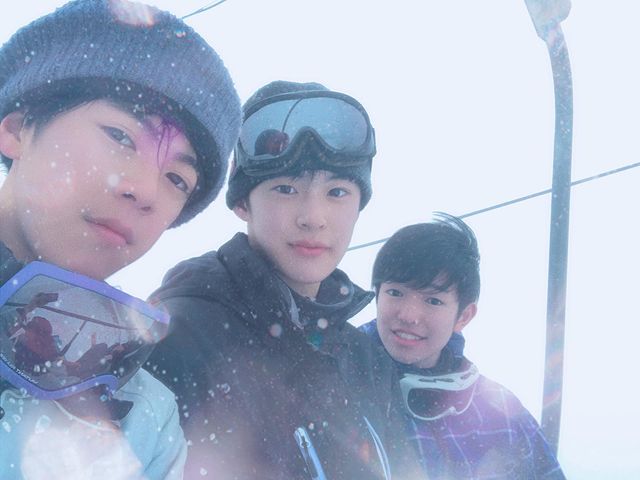 The boy in the middle is supposedly the same person in @lipps_hiratatakumi’s video that went viral.
Image credit: Instagram

Some netizens started digging around for the boy’s real identity and it wasn’t long before an Instagram account – which seems to be inactive – that supposedly has a photo of his face, unobstructed, surfaced, causing an even greater buzz.

Netizens pointed out the boy’s resemblance with some celebrities.

For example, @kimicha.__ remarked that he looks like Japanese actor Sugino Yosuke, who played the leading role in dramas such as Nao is a Third Grader in Elementary School and Tokyo Mysterious Sake. 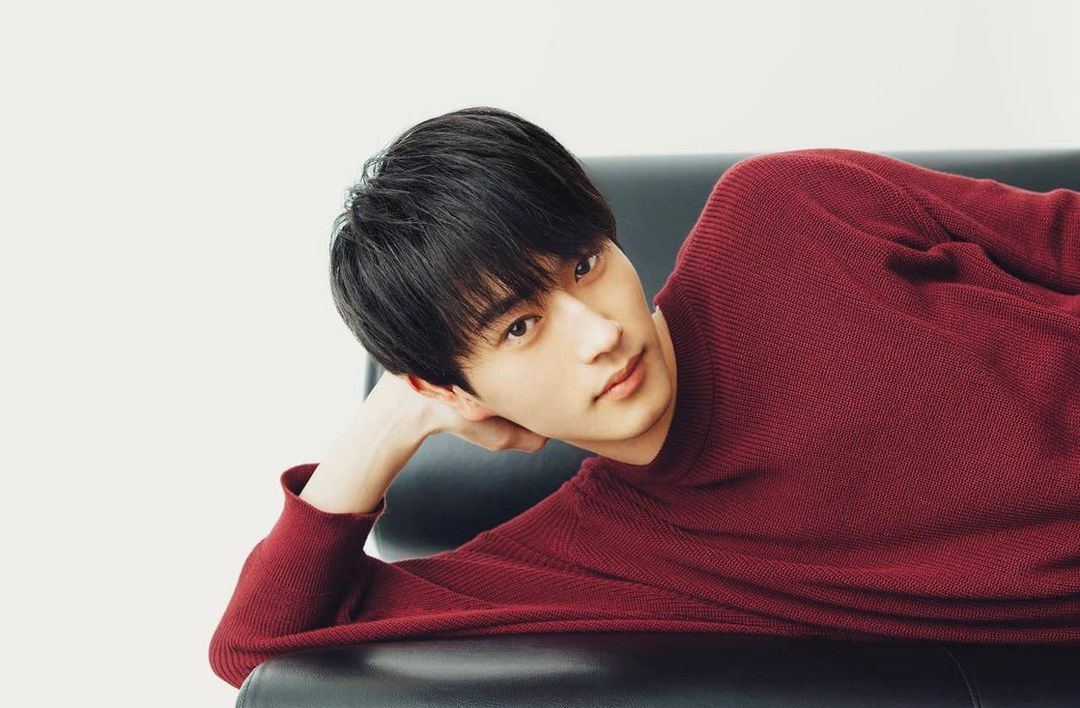 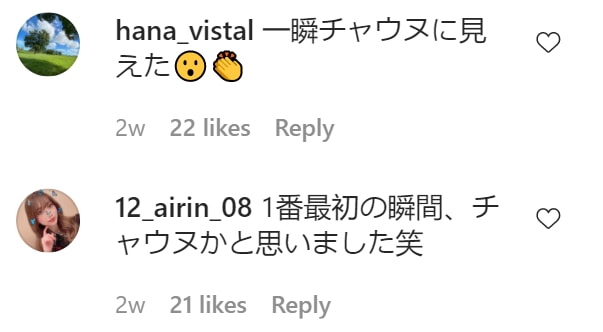 Others, such as @hana_vistal and @12_airin_08, said they mistook him to be ASTRO’s Cha Eun-woo at first glance. Eun-woo is a popular K-pop group member and rising actor. 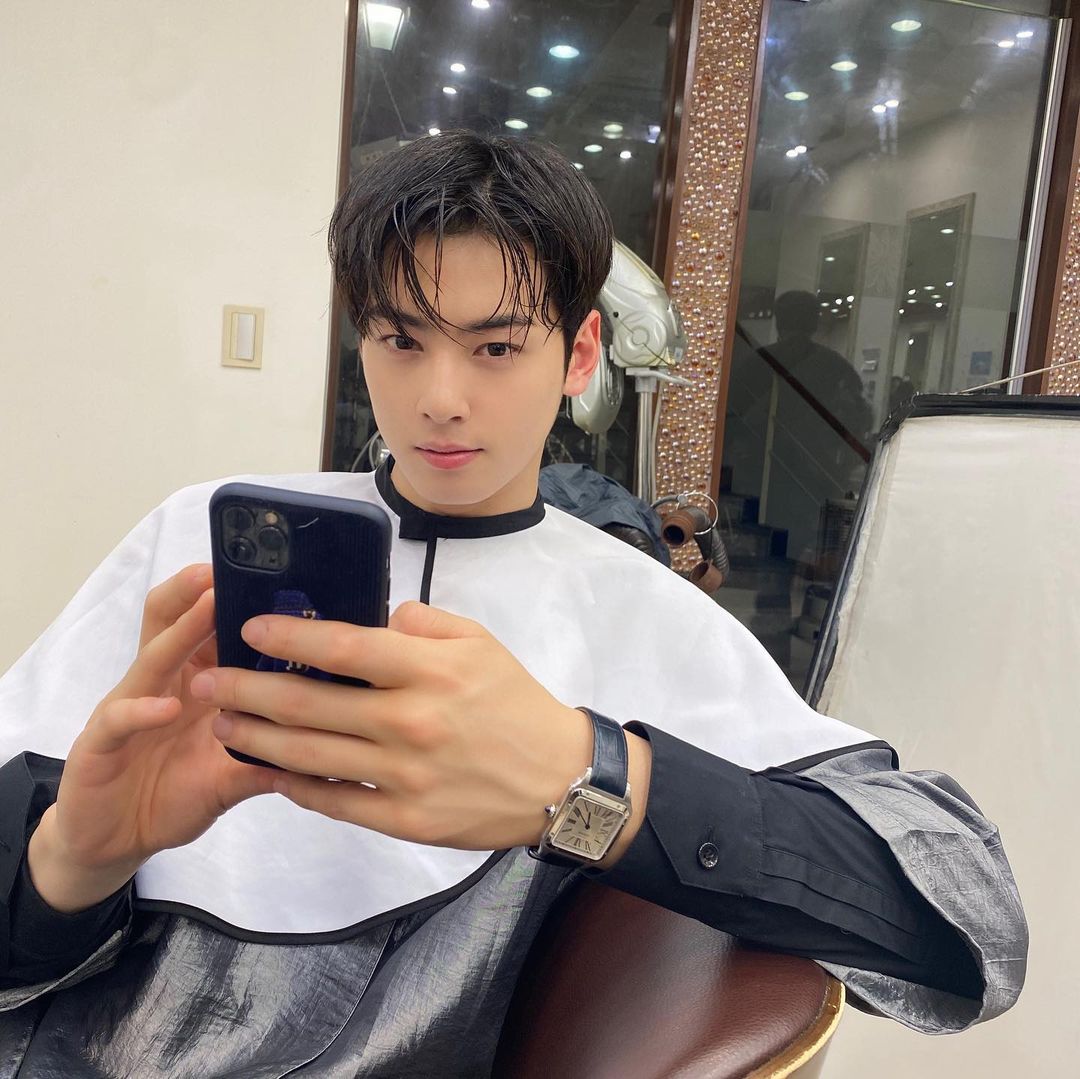 Not wanting the boy’s good looks to go to waste, netizens have also been rooting for him to debut as a Korean idol. A comment by @alicearielsainttailcherry reads, “SM is looking for Japanese trainees, so if you have any thoughts on becoming a K-pop idol…”, ending with an emoji that suggests that he should consider this proposal.

“SM” refers to SM Entertainment – the entertainment company which manages popular K-pop groups such as EXO and Red Velvet. Many others share similar sentiments of wanting him to debut as an idol in Korea, with the comment gaining over 100 likes.

Whether the boy becomes an idol in the future or not, we hope that he’ll find success in whatever he does. Meanwhile, if you’re in Japan and would love a new hairstyle, get in contact with Hirata Takumi on Instagram. Who knows? You may just become the next Internet sensation. 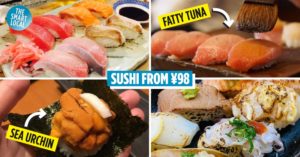 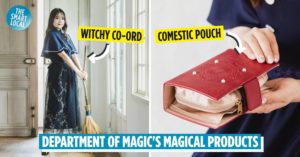