The boys of Iwatobi Swim Club are finally back. On 26th April 2021, Kyoto Animation announced that Free! The Final Stroke will be released as a 2-part film. The parts will air on 17th September 2021 and 22nd April 2022 respectively. Advertised as the “final chapter” of Free!, it’s likely that the 2-part movie will mark the finale of the iconic sports anime.

Free! will have a 2-part movie finale During the anime’s 8th anniversary event on 26th April 2021, Kyoto Animation announced that there will be an upcoming 2-part movie, Free! The Final Stroke, to conclude the franchise.

On the same day, the studio’s YouTube channel dropped the trailer of the upcoming films. 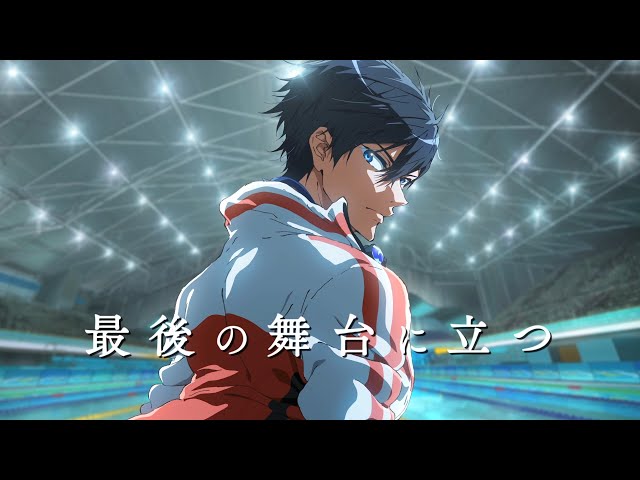 With an invigorating melody, the trailer features the familiar faces of the Iwatobi Swim Club boys. It also comes with an emotional message, which roughly translates into “Through repeated encounters and farewells, the youths, who have been chasing after their dreams, shall carry everyone’s thoughts and step on the final stage – for themselves, and for everyone.” 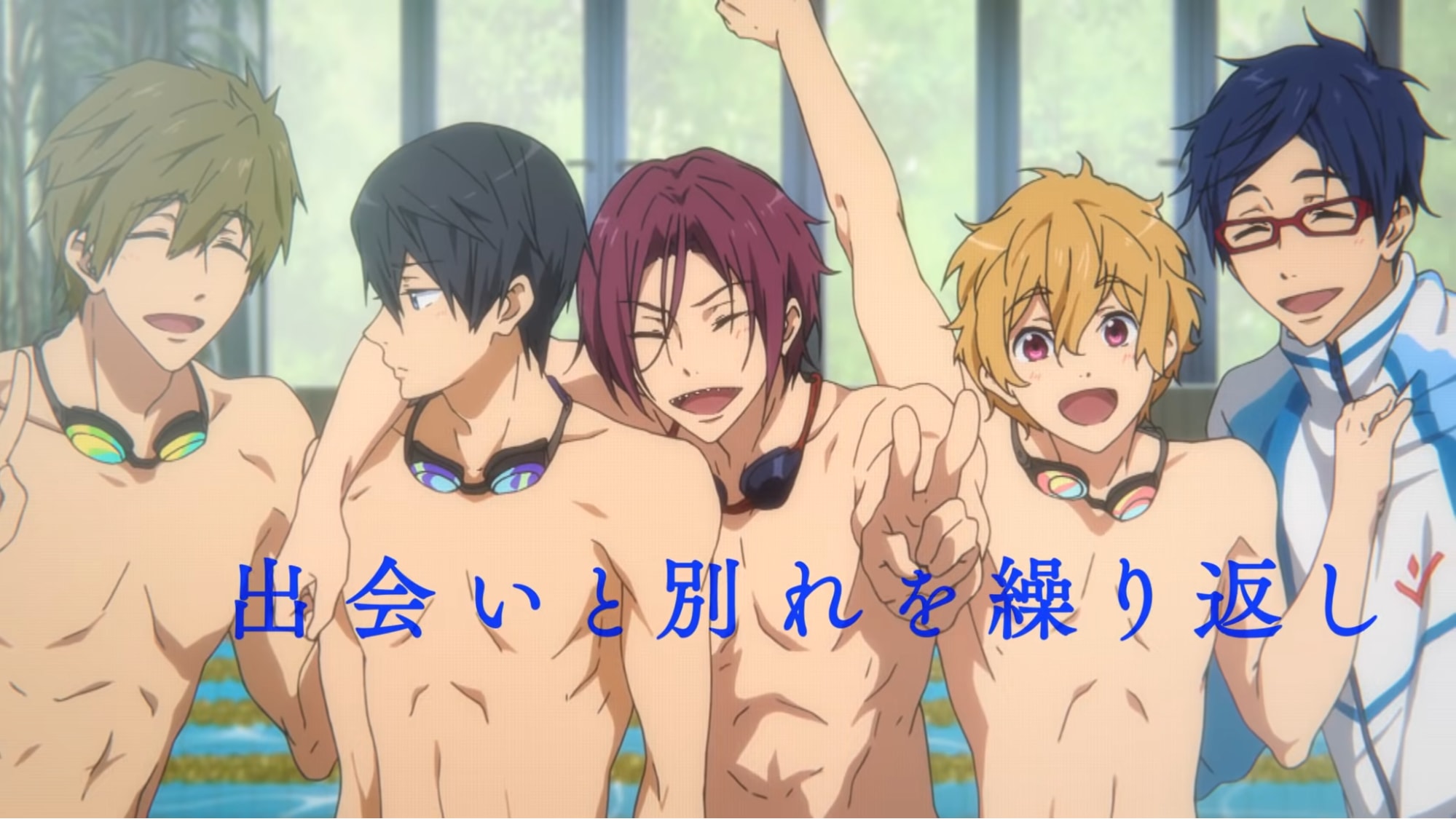 Judging from the movie’s title and the message, we can expect to tearfully bid farewell to the beloved anime series with Free! The Final Stroke. The 1st and 2nd part will air on 17th September 2021 and 22nd April 2022 respectively.

Originally meant to air in Summer 2020 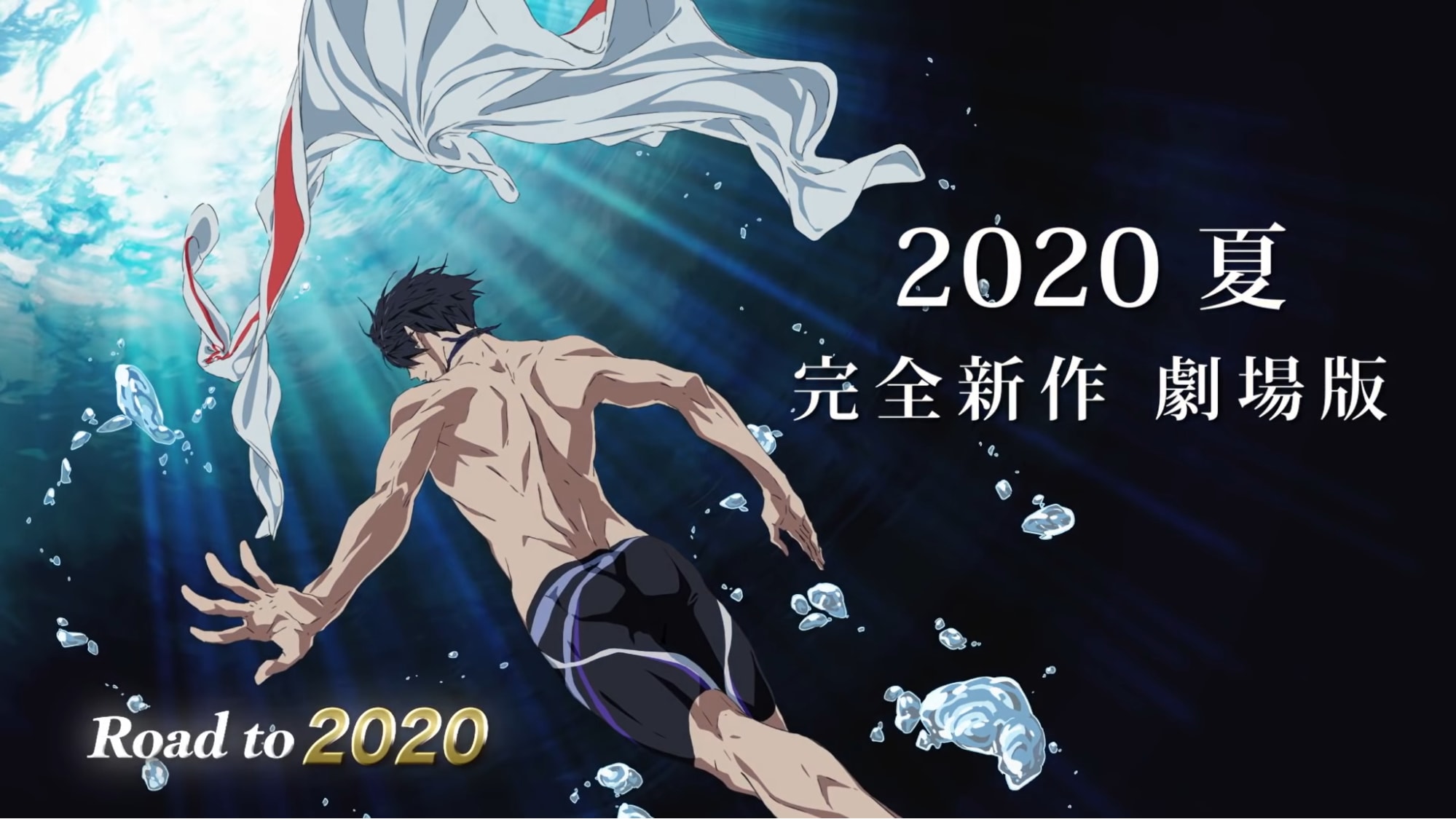 2019 trailer announcing that a new movie will be released in Summer 2020
Image adapted from: KyoaniChannel

The upcoming Free! movie is not exactly new information. On 14th January 2019, Kyoto Animation announced its Road to 2020 campaign, which includes plans for a new anime film to be released in Summer 2020 – in time for the 2020 Tokyo Olympics.

However, due to the 2019 arson attack that took place at Kyoto Animation’s Studio 1 building, as well as the pandemic, the film had to be delayed. It’s unclear if the plot of the upcoming movie has deviated from the original.

Many fans who were expecting a new season of Free! were left with bittersweet emotions. 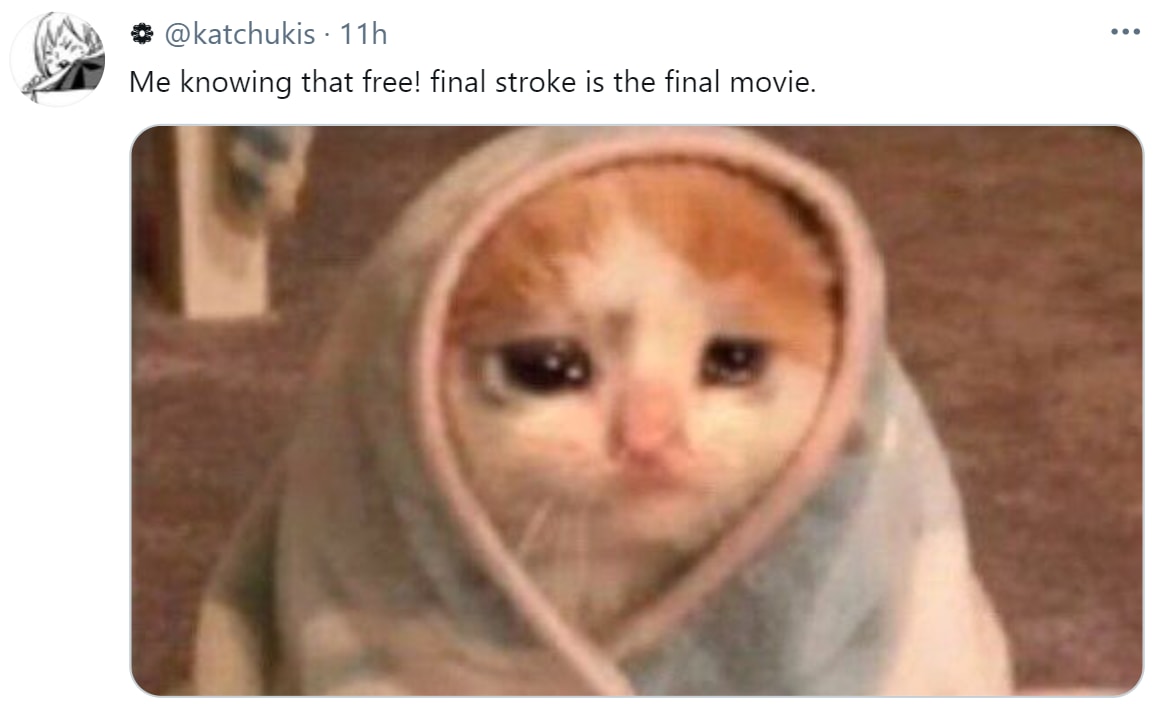 Twitter user @katchukis posted an image of a cat with a sad expression, and captioned it with “Me knowing that free! final stroke is the final movie.”

Youtube user soph/uric acid commented under the movie trailer with “not me crying after these 8 years :,) i’m excited but super sad as well”. This is understandable – after all, while we’re finally going to reunite with the boys, it may be for the last time.

Many fans, such as ぼん, were also extremely grateful to all the staff working on this movie. Indeed, it has not been easy for Kyoto Animation to bounce back from all the difficulties they’ve faced in the past few years.

Whether it’s truly the finale of the series or not, it’s exciting to know that Free! will finally be back. Follow the official site and Twitter account for frequent updates about the movie, Free! The Final Stroke. 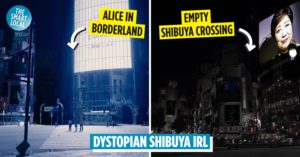 Photo Of Shibuya At Night Resembles “Alice In Borderland” IRL; Here’s How You Can Recreate The Shot
10 Bakeries In Osaka Located Within 5 Minutes Of A Train Station For A Convenient... 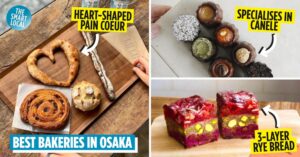