Ikebukuro Station has been transformed into a dreamland for all Genshin Impact fans. Decorated with multiple banners of the popular characters like Zhongli and Xiao, the train station almost looks like a game convention.

While these banners may seem like normal game advertisements to the everyday commuter, international fans have been going wild over this mini Genshin Impact exhibition.

Meant to advertise the game, the Genshin Impact banners can be found at the east exit of Ikebukuro Station, hanging from the ceiling and decorating the walkways. 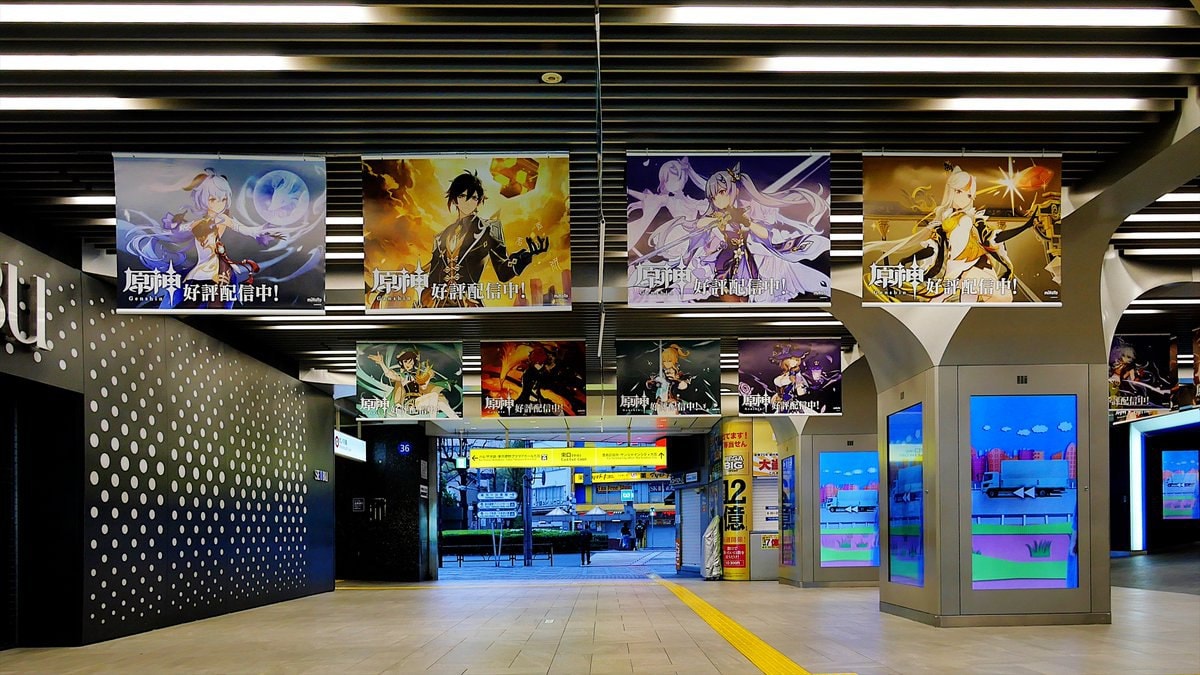 The wall scrolls that hang from the ceiling feature various in-game characters. Amongst the 5* characters, you can find the resident broke archon Zhongli, the charming “Cocogoat” Ganyu, and also the God of Freedom Venti, whose special event concluded recently. 4* characters, such as Rosaria and Razor, also get their well-deserved displays.

Fans who “ship” Xingqiu and Chongyun found additional amusement in the neighbouring placements of their banners.

The banners of the unofficial sibling pair, Albedo and Klee, are also next to each other. 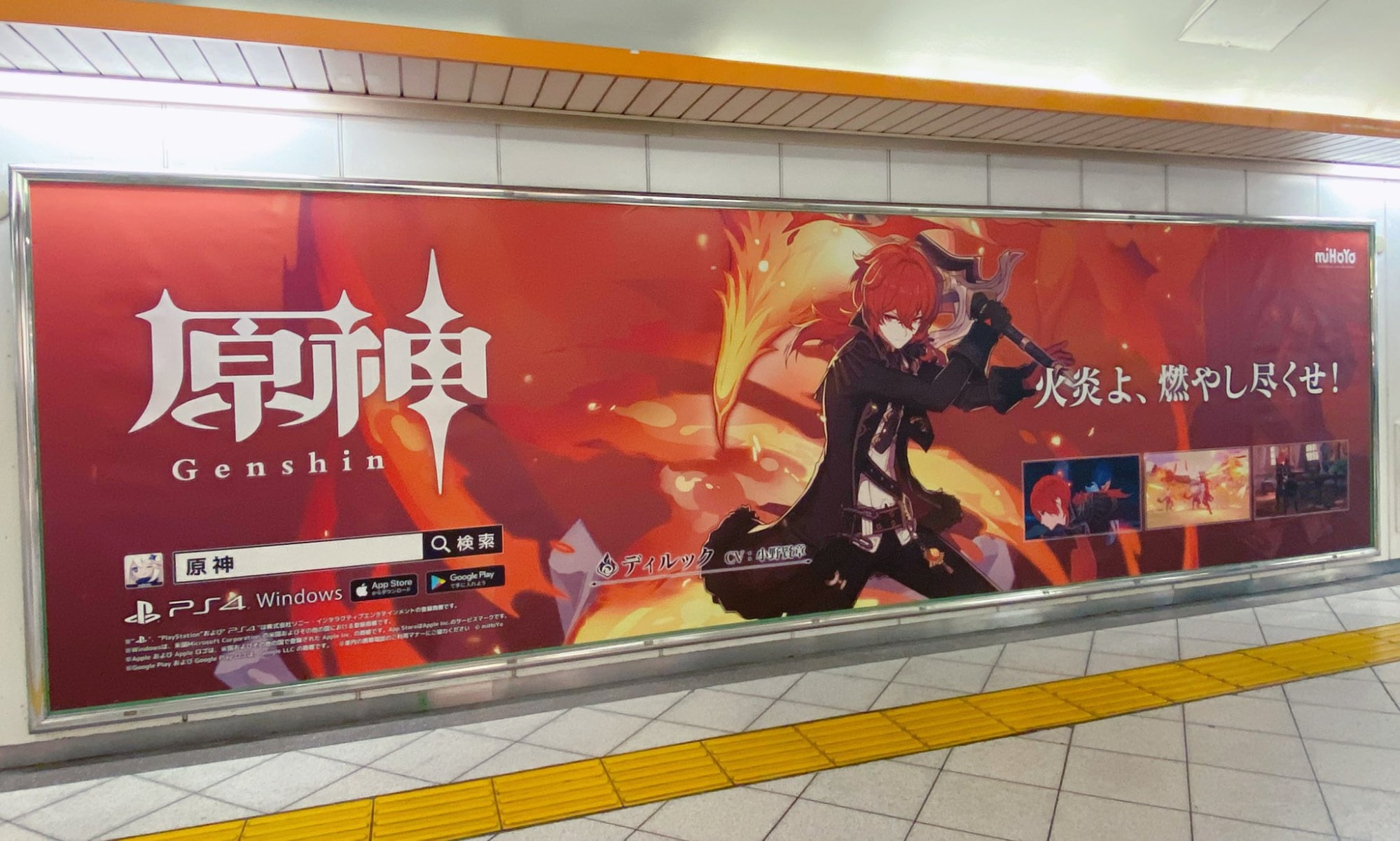 Along the walkways of the station, you will chance upon panoramic banners of popular characters Childe and Diluc.

The Fatui Harbinger’s feature is not surprising, considering that his in-game banner will be released in the evening of 6th April 2021 for the Asia server. 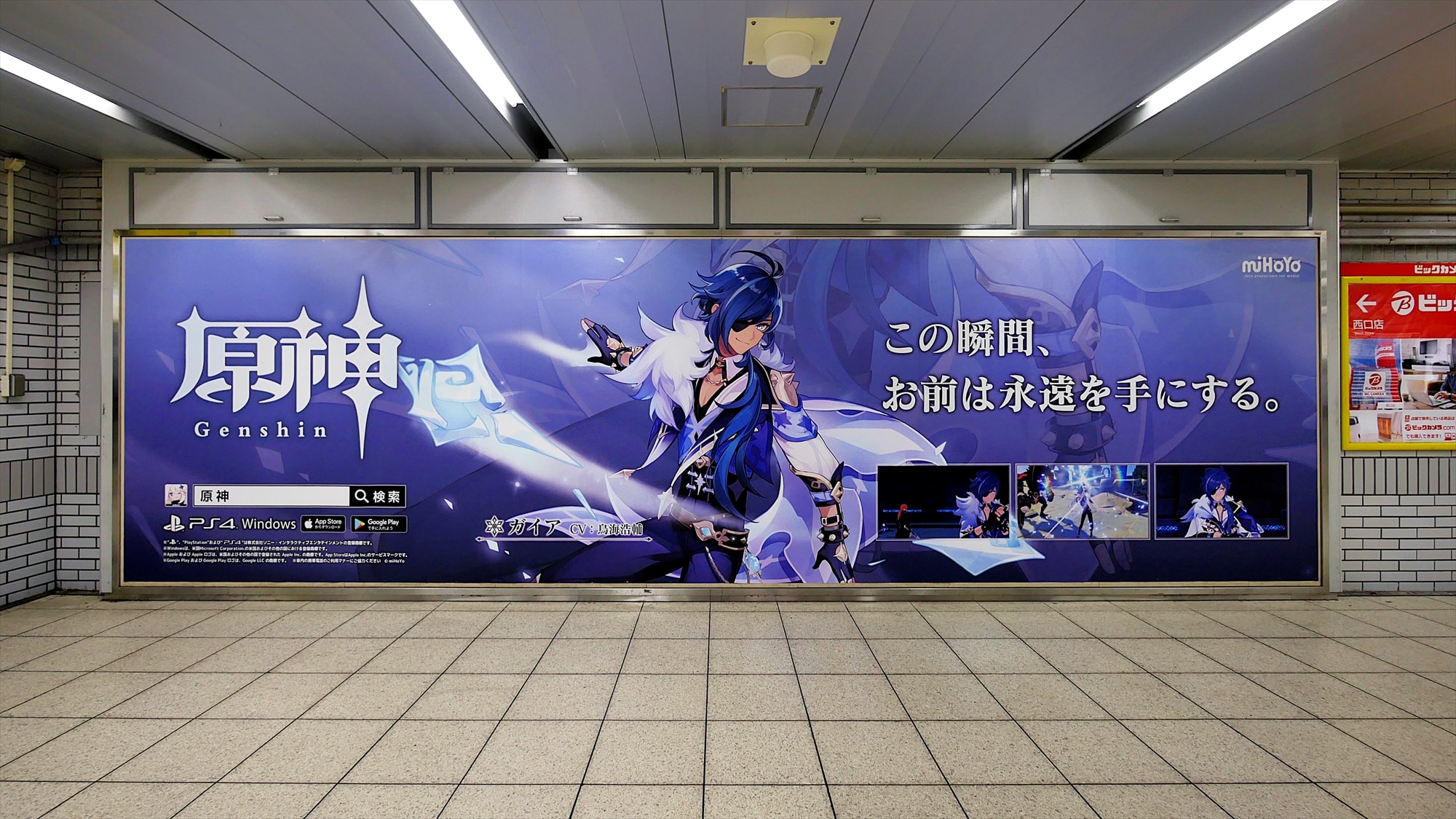 Just yesterday, observant fans noticed the addition of Kaeya’s banner and welcomed it with great delight. The Chivalry Captain certainly deserves his own physical banner given his popularity. Unfortunately, we still don’t see him in in-game banners though.

What is Genshin Impact

Genshin Impact is an open world game developed by Chinese company miHoYo. It blew up in popularity globally, with Japan being its 2nd largest consumer base after China, and has remained a buzz ever since its release on 28th September 2020. Players have to complete quests, explore the open world, and fight monsters. While this may sound like any other open world game, Genshin Impact has achieved its success by painstakingly investing in the graphics and music. In addition, its characters feature intricate models and interesting backstories. 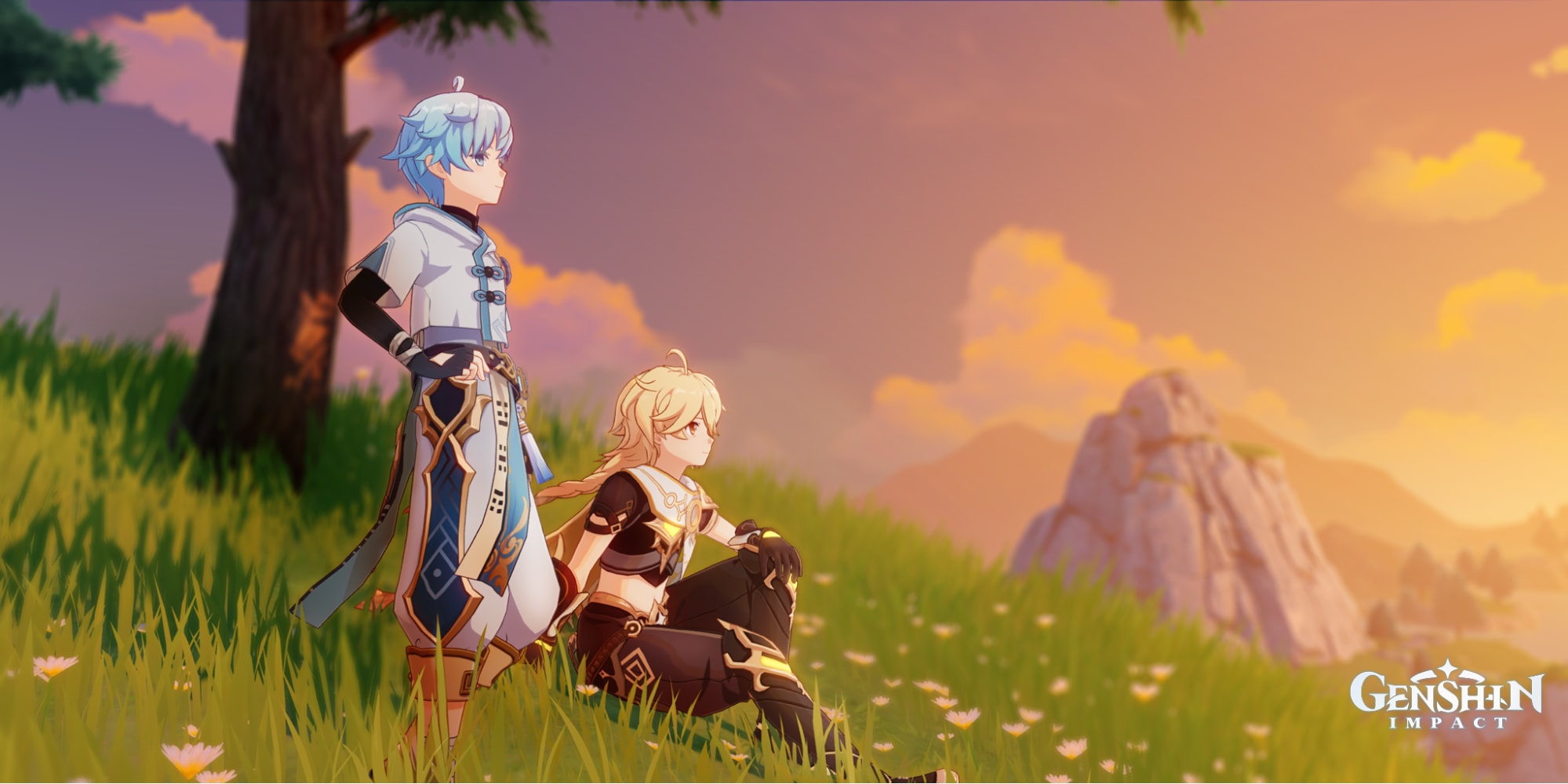 This is why so many fans are willing to continue playing the game and even spend real money to obtain certain in-game characters. If you’d like to learn more about the game, check out the official website.

Reactions of fans in Japan and internationally

Meanwhile, the international community wails in envy. Some Twitter users, such as @ventiwisp, have expressed their desire to obtain the wall scrolls.

It’s not the first time such Genshin Impact visuals have graced Ikebukuro Station. However, over the past 2 weeks, there has been a significant increase in the number of game banners at the train station, transforming the public space into a mini Genshin Impact exhibition.

If you want to visit Ikebukuro Station but need some help navigating Tokyo’s complex transportation network, check out our article here. 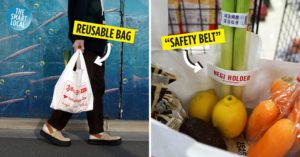 Japanese Shopping Bag With Negi Holder Acts As A Safety Belt For Spring Onions, Stops It From Leek-ing Out Of...
10 Japanese Documentaries That Shed Light On The Hidden Sides Of Japan 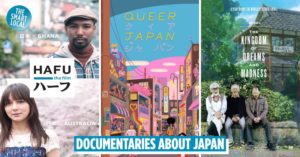