On 9th November, Japanese video game company Cygames announced that an original NSFW anime series, titled The Marginal Service, will be released in 2023. The announcement was posted on the The Marginal Service official website, which was followed by news that the voice actor of Satoru Gojō in Jujutsu Kaisen will be joining the upcoming anime series.

As it’s an original anime, there are no clues of possible plot points in The Marginal Service outside of what was shown in one and only publicly released trailer. Nevertheless, the 52 second-short trailer screams unconventional from the get-go, with warning signs filling up the screen. 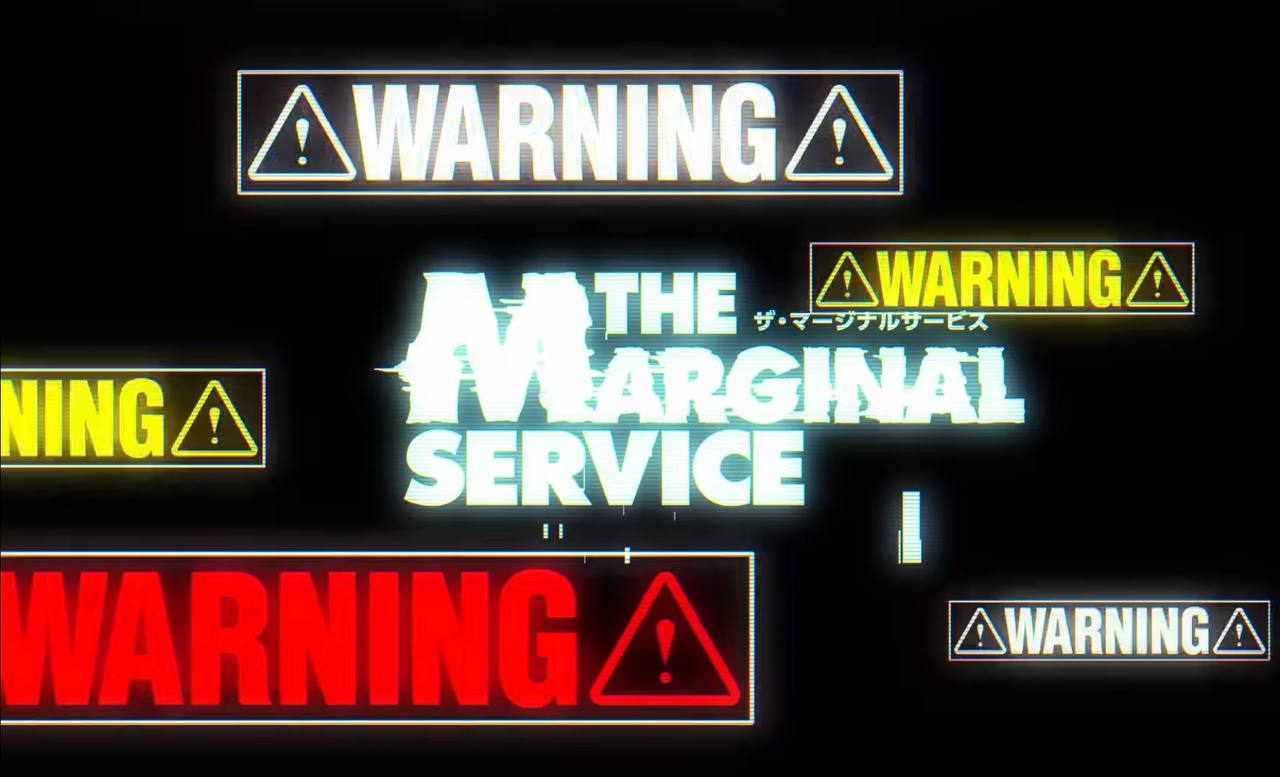 This is followed shortly by the tagline “Shirarete wa ikenai shin saabisu bakutan” (知られてはイケナイ新サービス爆誕), which can be translated as “The dramatic emergence of a new forbidden service”. The spicy trailer then goes on to show all the characters – naked. 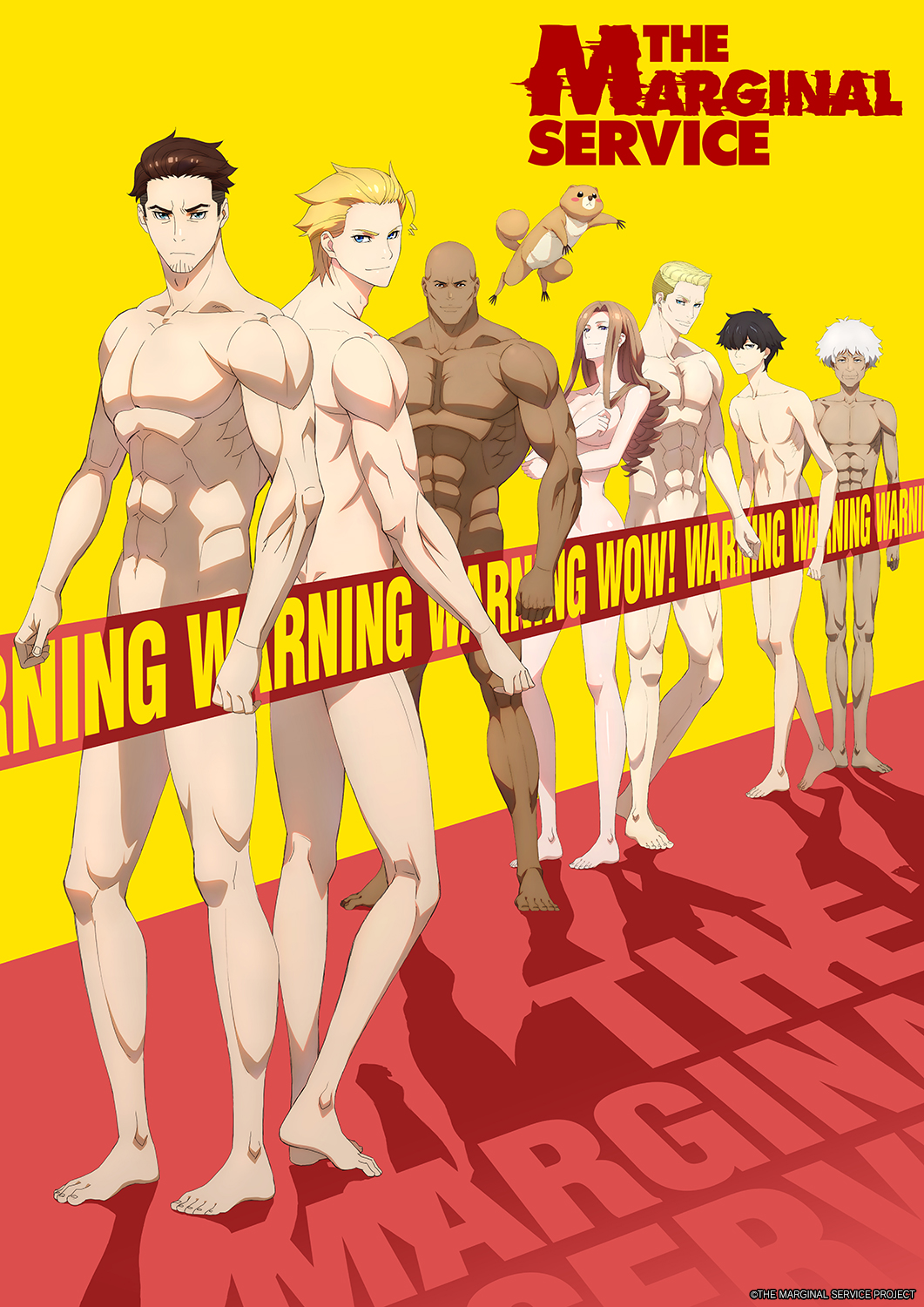 Combining all these risque clues shown on screen, it’s more than likely that The Marginal Service will be NSFW, and its characters may be working regular jobs in the day as a cover-up for their real occupation in the service industry. 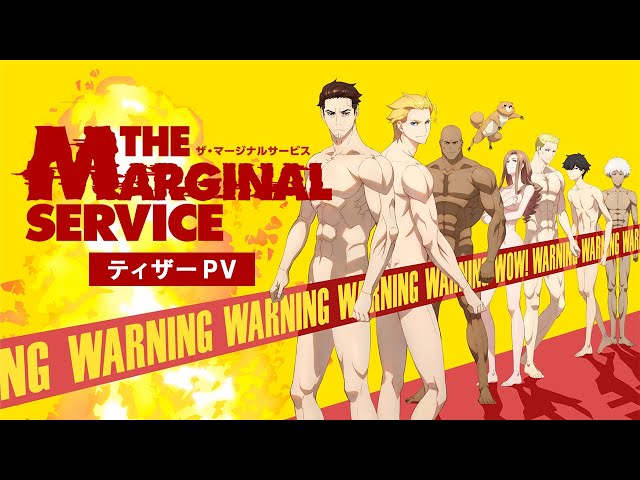 Soon after releasing the dramatic trailer, Cygames dropped another bomb on unsuspecting viewers – it unveiled the cast via the The Marginal Service official website, which confirmed the participation of popular voice actors including Yūichi Nakamura (Satoru Gojō in Jujutsu Kaisen), Hiro Shimono (Zenitsu Agatsuma in Demon Slayer), and Mamoru Miyano (Light Yagami in Death Note). 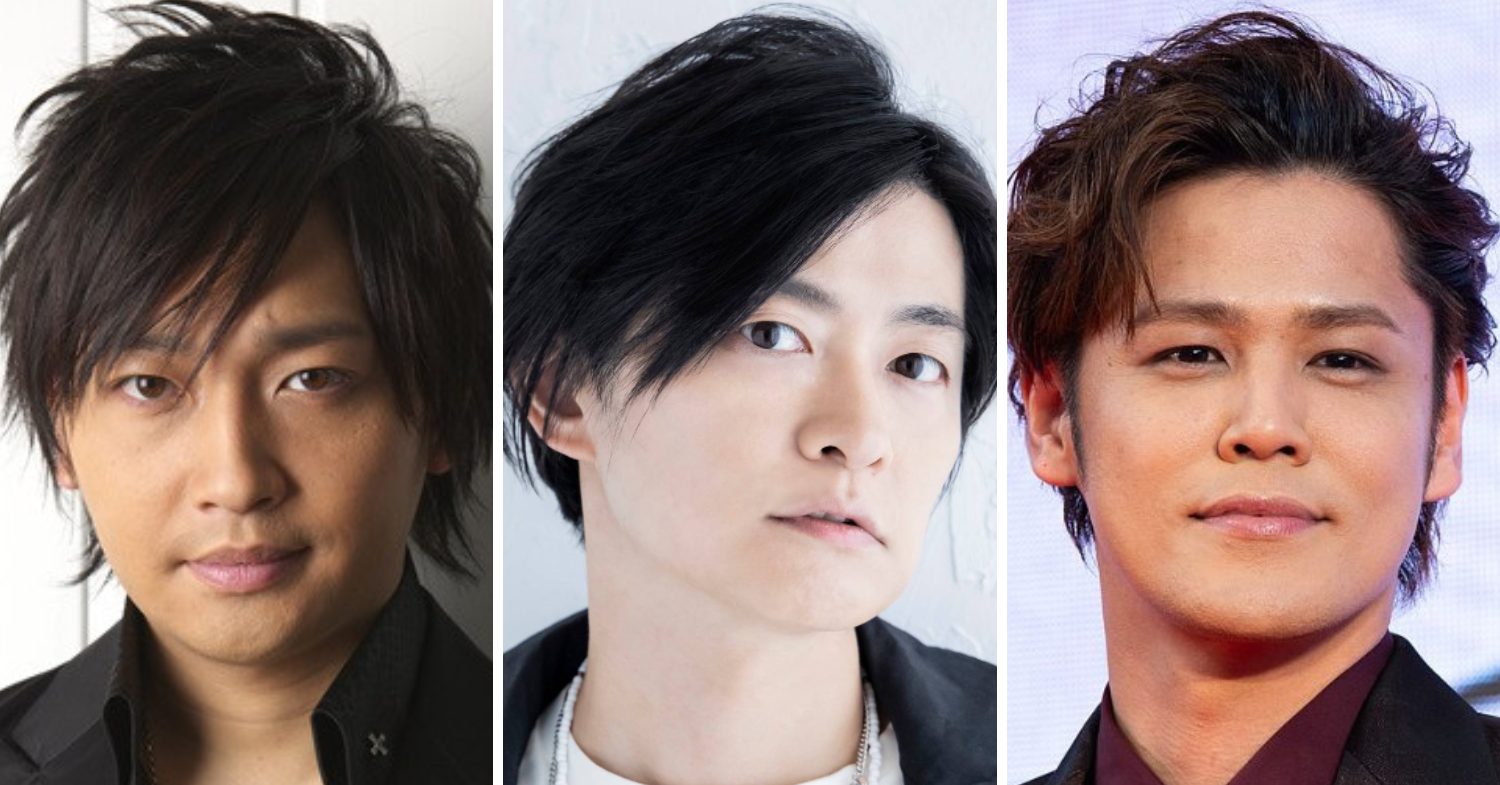 Stay tuned for more deets, including the roles that the 3 popular voice actors will be bringing to life, as well as the supporting cast via the The Marginal Service official website.

Cygames to release NSFW anime in 2023

The Marginal Service by Cygames will be released in 2023, with date and time yet to be confirmed. Boasting an exceptional cast lineup, the NSFW anime by Cygames is expected to bring us an equally extraordinary plot unprecedented in the industry. 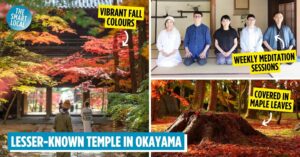 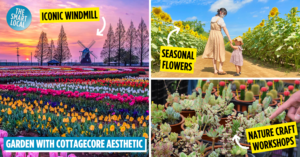