From a real life Attack On Titan island to a contemporary art paradise, the smaller remote islands of Japan are a treasure trove for travellers who are looking for an experience off the beaten path. Known as the cat island of Ehime, Aoshima is every cat lover’s ticket to getting pawed by hundreds of furry felines. 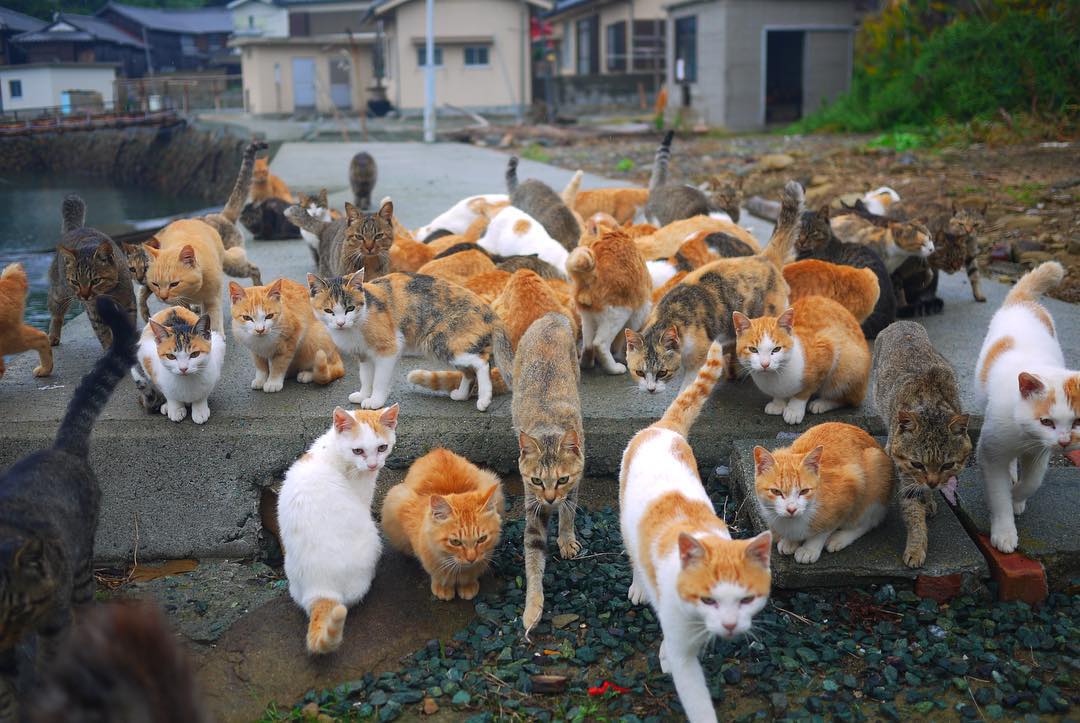 Originally a sleepy remote island in the Seto Inland Sea occasionally visited by fishermen, Aoshima was propelled to fame in 2013 after word about its cat population spread on social media platforms. Thanks to its thriving cat population, travellers visiting the island can enjoy dozens of cats clamouring for their attention from the moment they step off the ferry – a stark contrast to having to vie desperately for some semblance of love from our house cats. Despite its recent popularity among cat lovers and travellers, the island is mostly residential, so there are no hotels, convenience stores, or even vending machines. Before heading to the island, be sure to bring along your meals for the day and sufficient water. Initially introduced in a bid to control the rat population, the cats multiplied and claimed the island as their home. Now, you’re more likely to see feline residents roaming the streets of Aoshima than to run into humans. Today, there are only a handful of elderly residents, who are outnumbered by over 200 stray cats that are living their best islander lives. Accustomed to people, the cats on Aoshima are pretty friendly and affectionate. But if you want to offer a bribe in the form of fishy cat food to get them to cosy up to you, there are designated feeding spots on Aoshima. 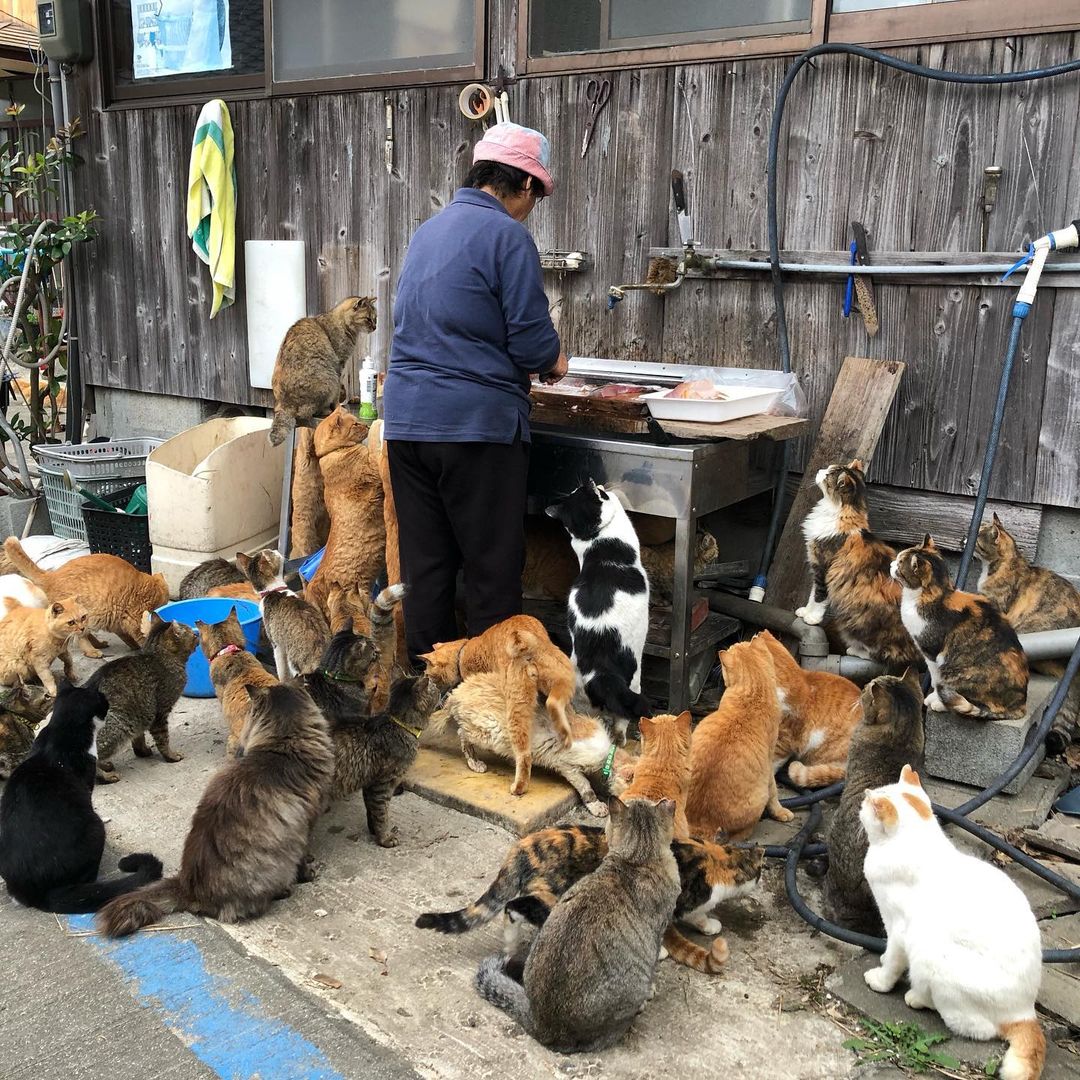 Look out for the sign that says “ネコエサ場” (neko esa ba; cat feeding spot), which is located just minutes away from the island’s port. Here, you’ll likely find cat residents lounging around and waiting for humans to appear with treats.

Avoid feeding cats outside of such areas, and always clean up after they’ve finished the food.

How to get to Aoshima Getting to Aoshima requires a 30-minute ferry ride, which can be accessed from Nagahama Port. Though limited in frequency, the ferries depart from the port daily at 8am and 2.30pm respectively. Return trips are scheduled to leave Aoshima Port at 8.45am and 4.15pm. As the ferry’s main purpose is to service the islanders and transport supplies, priority is given to them so there will be times when the ferries can’t be boarded. In order to avoid being turned away due to high passenger volume, plan your visit to Aoshima on weekdays and non-peak periods.

Also check out these places: 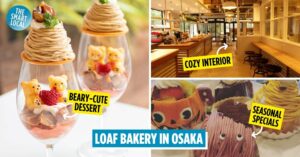 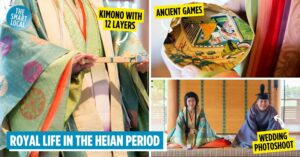