Pig balancing on ball in Japan

There’s arguably nothing cuter than pets doing tricks, which is why many pet owners resort to bribing their furry companions with treats in exchange for a hand shake.

In fact, acts of pets performing tricks are so popular that a video of a pig balancing on a ball in Japan has gone viral. It’s received so much attention – both from netizens enamoured with the cute animal and those who’ve raised concerns about the pig’s wellbeing – that the account owner has to step up to clarify that the pig in question is actually a virtual animal. 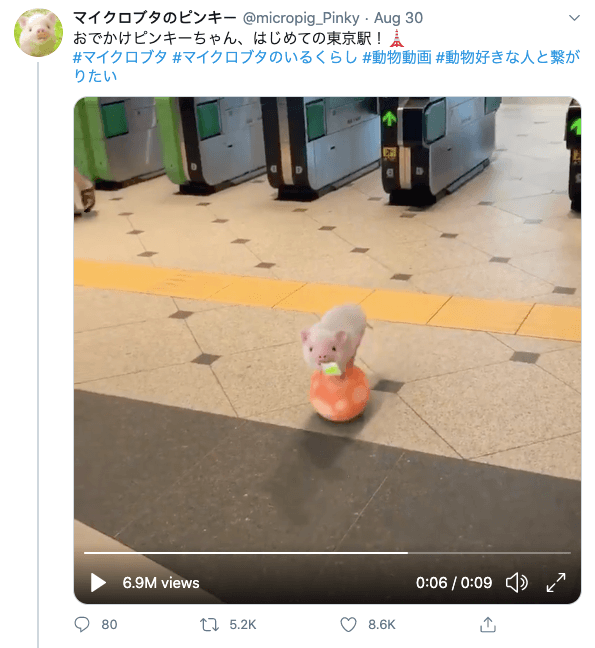 A video of a piglet balancing on a ball in Japan has been making its rounds on Twitter recently.

In the viral video, Pinky the piglet could be seen scurrying past the gantry in Tokyo Station – all the while balancing on a ball and with a Suica card (reloadable transportation card) in its mouth. The post has since garnered 6.9 million views, as well as thousands of likes and retweets.

In another post, Pinky dragged along its pink shopping bag and carefully manoeuvres across the street. 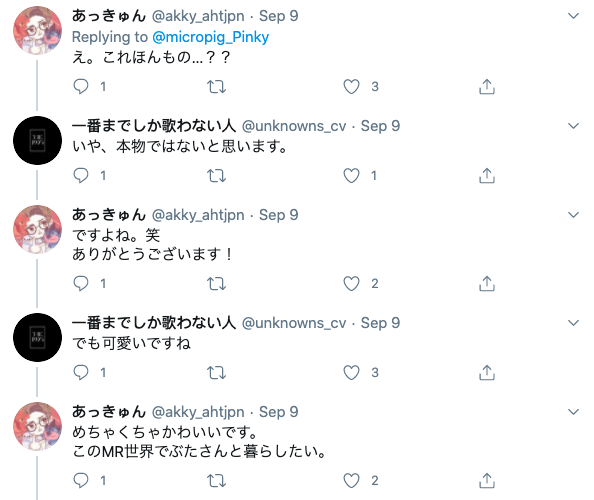 Due to how realistic Pinky looks, netizens such as @akky_ahtjpn was left confused and commented “is this real?”, to which user @unknowns_CV replied that he “didn’t think that it’s a real pig”. Nonetheless, like many others, both of them seemed to find Pinky adorable as they gushed over the video.

However, reactions from netizens were not unanimous. As realistic as it may seem, users such as @lemonlight888 voiced doubts over the authenticity of the video, claiming that the pig is actually a virtual one. 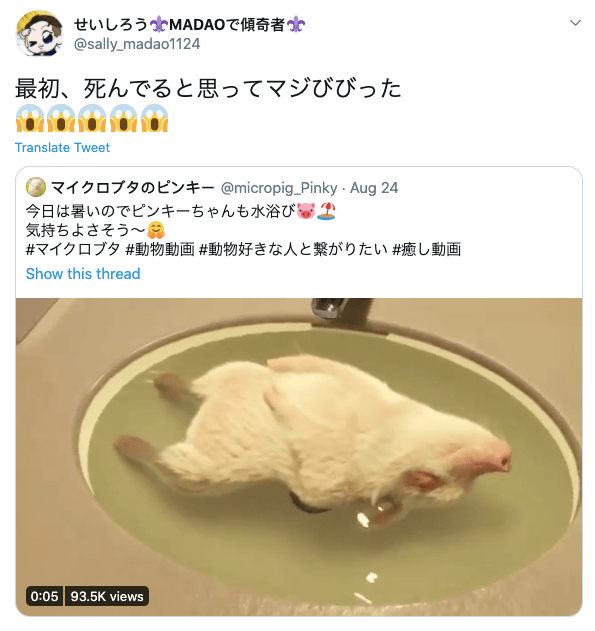 Other netizens even went as far as to express their concerns over the treatment of Pinky. In another post that showed Pinky floating in a pool of water, user @sally_madao1124 expressed that she “was so terrified at first” as she thought that Pinky was dead. 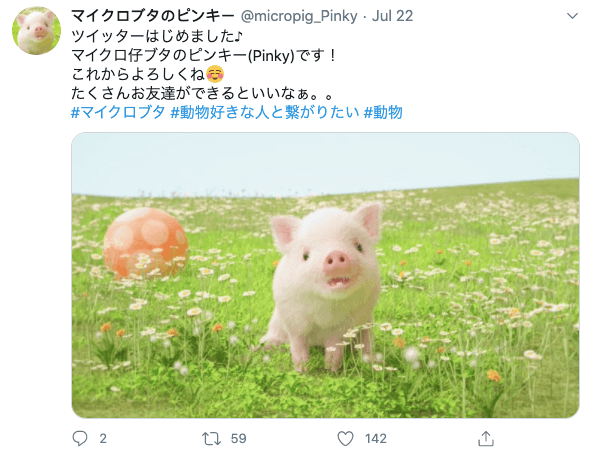 In its first post in July, Pinky’s identity was left vague as she was introduced as an ordinary micro pig. 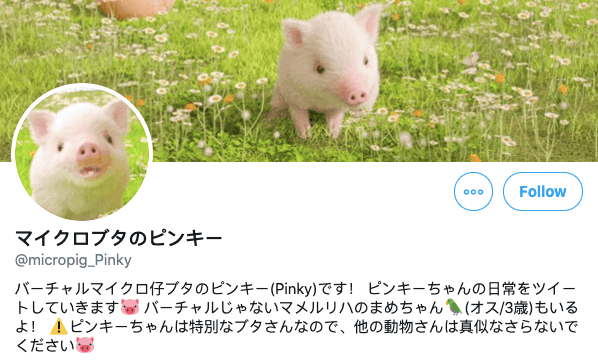 However, in order to assuage concerns posed by worried netizens, the account has since announced in a recent post and updated its bio to clarify that Pinky is in fact a virtual animal.

Tweet clarifying that Pinky is a virtual animal
Image adapted from: @micropig_Pinky

The owner also urged other animals not to imitate the tricks “performed” by Pinky in these videos. But if you’d like to see more of this cute virtual pig, you can check out the account here.

Pig balancing on a ball in Japan goes viral

Japan has earned a reputation for being the land of strange happenings, so a pig casually scrolling in a bustling train station while balancing on a ball doesn’t sound too far-fetched. Be that as it may, it is important not to believe everything on the internet.

Check out these articles for more interesting Japanese news: 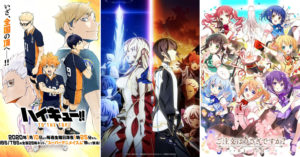 10 Upcoming Anime Series To Look Out For In Fall 2020 From October Onwards
Fuchu’s KURURU Mall Has World's Most Claw Machines So You Can Go Ham Grabbing Anime... 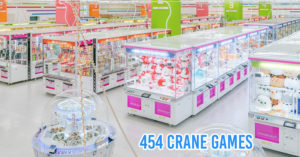