Vaporeon is no longer just another Pokémon that’s part of the Eevee evolutions. Recently, the water-type Pokémon got a new job in the real world as an ambassador for Japan’s Water Day. 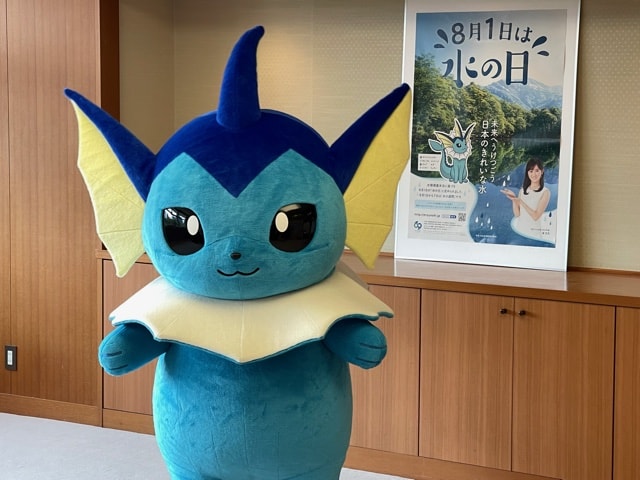 On 19th July 2021, the Japanese Ministry of Land, Infrastructure, Transport and Tourism appointed Vaporeon as the official ambassador for Water Day. 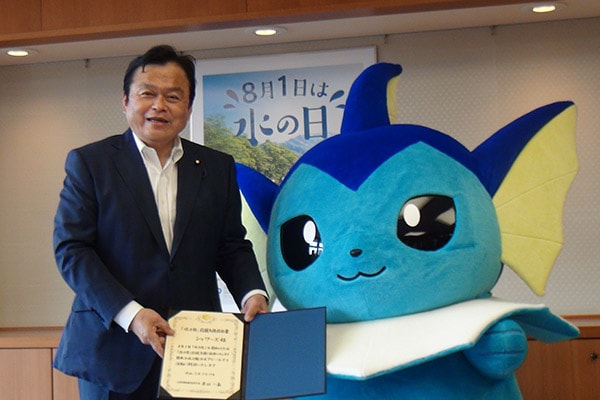 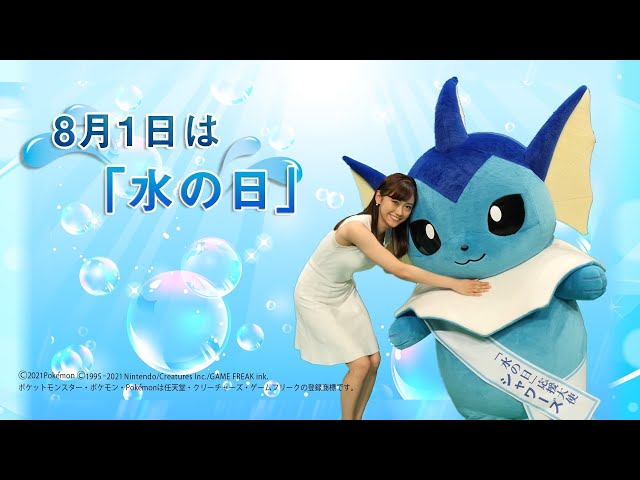 MLIT also released an official promotional video on their YouTube channel. The 30-second clip showcases both Vaporeon and Momoka Mine, who was crowned 水の天使 (Mizu No Tenshi; Water Angel) at the Miss Nippon Contest 2021.

What is Water Day? The United Nations designates 22nd March as World Water Day. But Japan is known for having its own slew of special occasions, including Marine Day and Sports Day. Likewise, the country has its own Water Day, which is celebrated on 1st August annually. 1st to 7th August is also known as Water Week.

According to MLIT, the occasion is meant to “raise public awareness of the preciousness of water and the importance of water resources development”.

Water is a limited resource, even for developed countries like Japan. Given rising water usage in both the domestic and industrial sectors in the country, commemorating Water Day certainly proves more necessary than ever. With the appointment of Vaporeon as the Water Day ambassador, we hope that more people will gain awareness of the event. 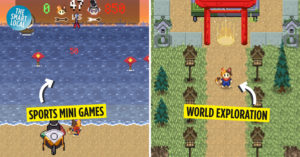 Google Launches Tokyo Olympics Mini Games, You Can Play As A Ninja Cat Olympian
11 Tokyo Olympics Uniforms That Make The Athletes Look Even Cooler Than They Already Are 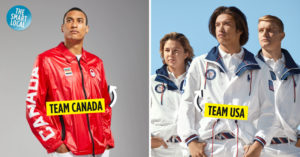