Transparent toilets with privacy sensors are not new, and neither were they invented by the Japanese. It first saw light in Europe, before Japan adopted it in 2014 in certain areas of Oita City.

This concept sounds weird at first, but Japan aims to use such transparency to prove that their country is clean and safe everywhere – even in public toilets. 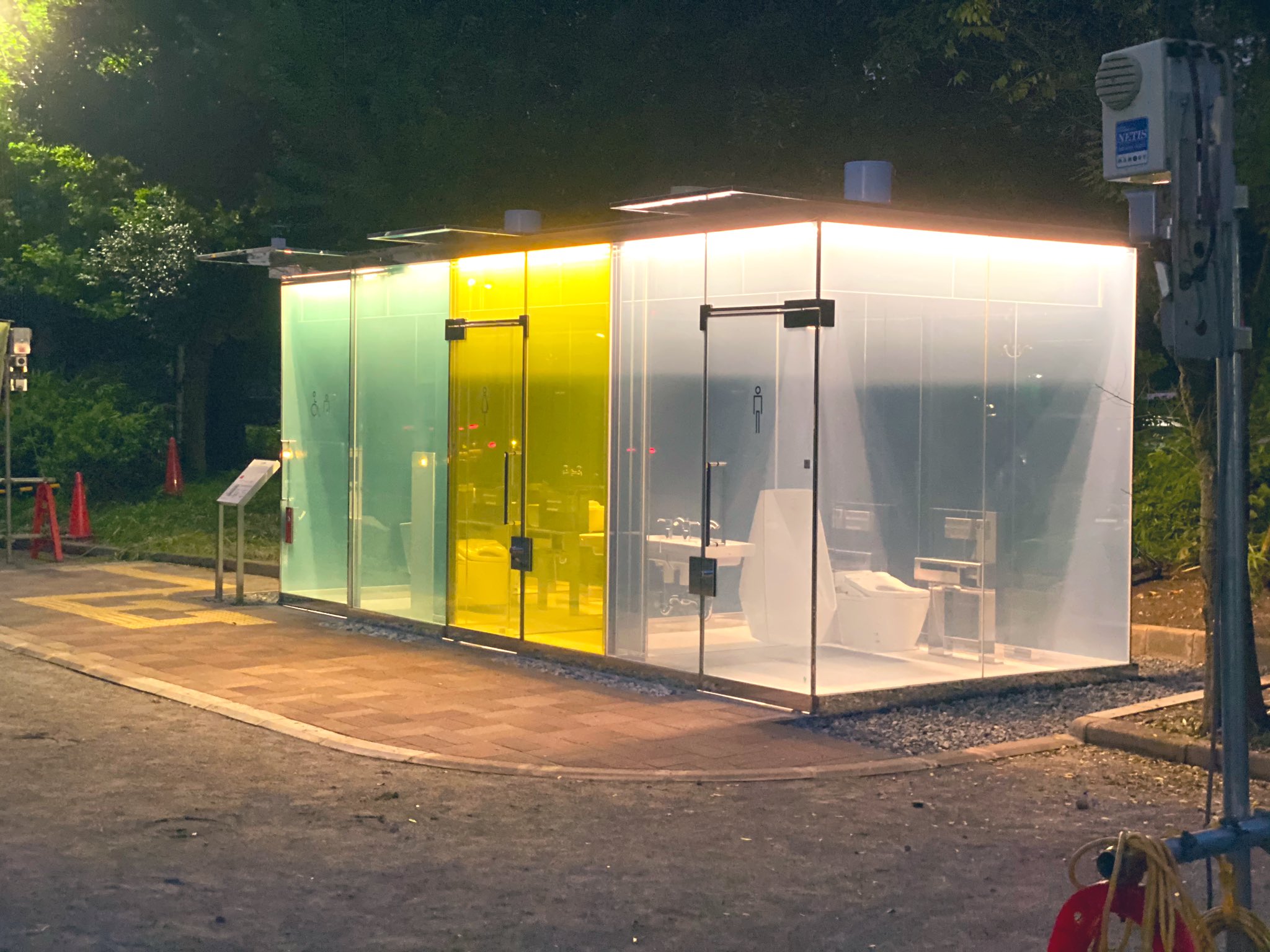 These transparent toilets were launched with the objective of dispelling Japanese stereotypes that public toilets are dirty, smelly, and unsafe. These toilets will turn opaque when occupied, with the help of motion sensors. Now, people will be able to tell if toilet cubicles are clean and vacant at a glance.

The transparent toilets utilise “smart glass” technology that instantly frosts the panels when a user turns the lock on the door. 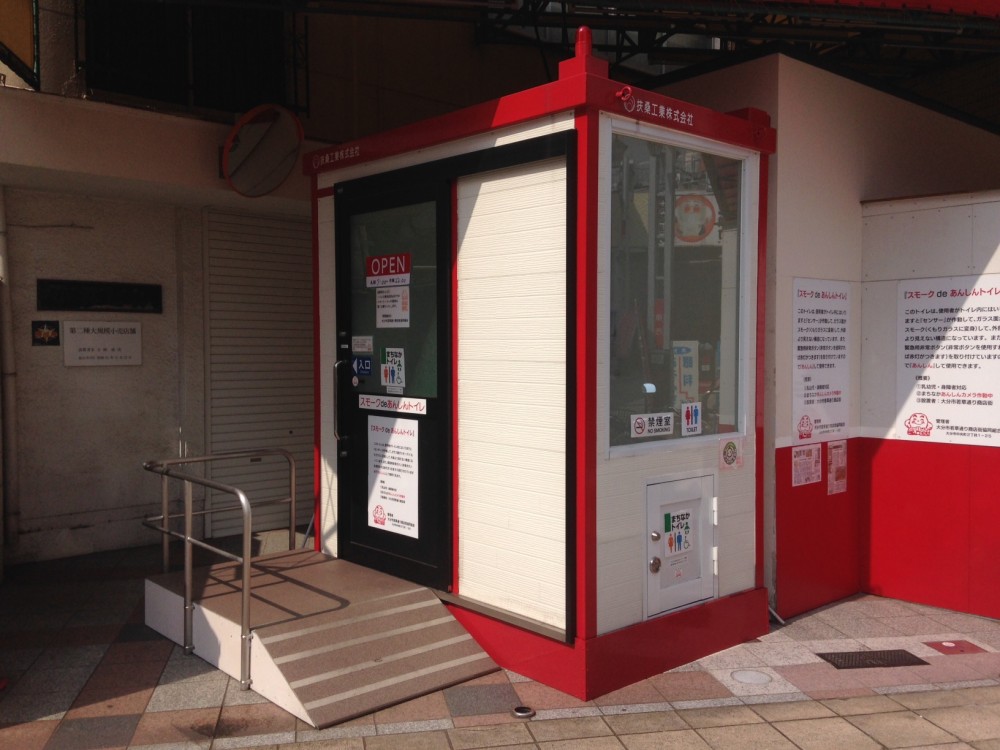 Even though Tokyo’s transparent toilets are a recent development, they are not the first ones to have graced Japan. The first transparent toilet appeared in Oita City in 2014. The version in Oita has a transparent window which turns “smoky white” when occupants are using the toilet, hence its name – “Smoke de Anshin Toilet”.

Such toilets in Oita were designed so that the “smoky white” window will turn clear automatically should any emergencies occur inside the cubicle. That way, people outside can notice and provide help promptly. 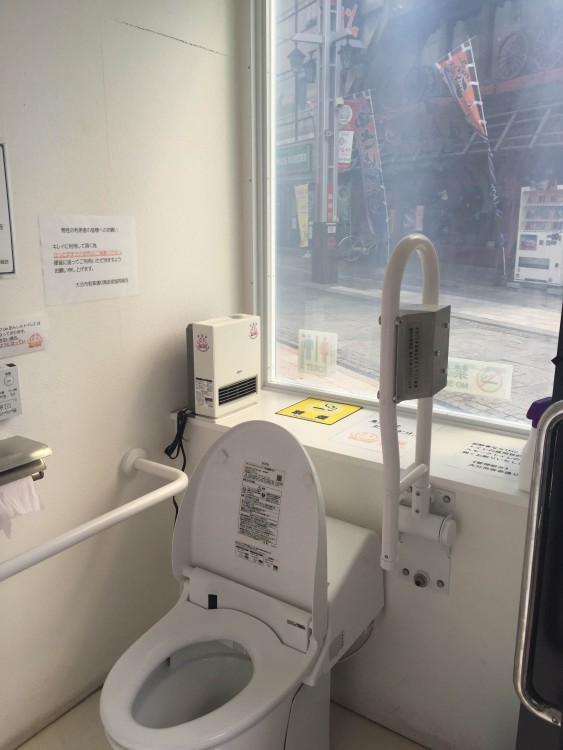 Inside of the transparent toilet in Oita
Image credit: Enyoko

Unfortunately, there have been reported cases of the privacy screen malfunctioning, thereby exposing the unsuspecting user to the public. This issue is linked to the fact that the movement-based sensor will assume that the toilet is vacant if there is a lack of movement for 35 seconds.

After news of transparent toilets in Tokyo circulated online, it garnered a lot of attention. Although netizens have expressed their amazement at such technology, others have cast their doubts and worries. 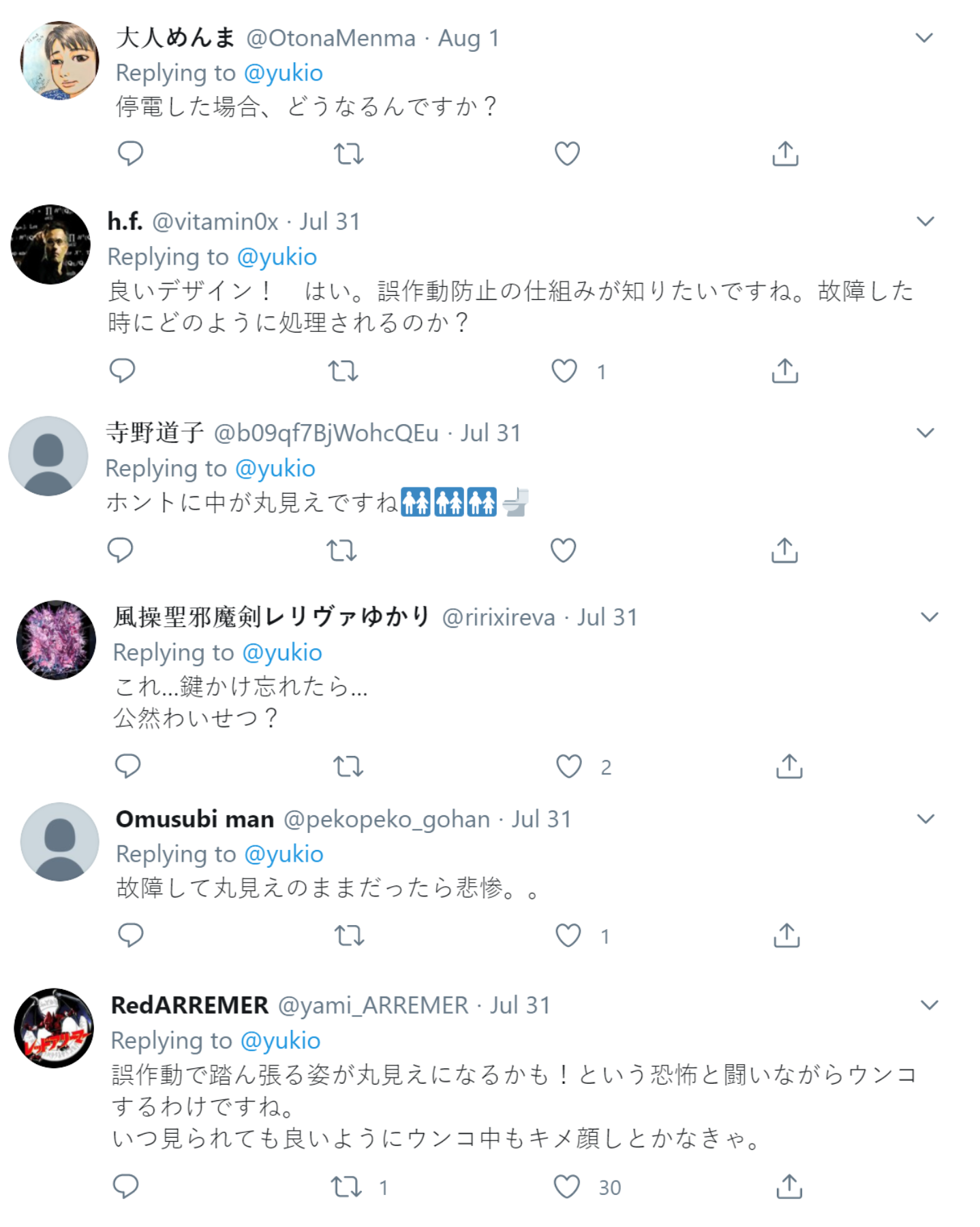 Comments on transparent toilets in Tokyo
Image adapted from: @Yukio

On Twitter, there were many comments by sceptical netizens under user Yukio’s tweet on the newly installed transparent toilets in Tokyo.

User OtonaMenma asked, “停電した場合、どうなるんですか？”, which means, “What happens if there is a power outage?”

User Pekoko_gohan tweeted, “故障して丸見えのままだったら悲惨。。”, which translates to “It would be tragic if there was a malfunction.”

The general consensus is that most are worried about how practical transparent toilets will be and whether or not malfunctions will occur.

Transparent toilets in Tokyo might be here for the long run

Transparent toilets are a new initiative by Japan in a bid to address public concerns, such as nasty and dirty toilets, and people hiding inside cubicles to attack users. Although transparent toilets may be questionable in nature, the intention is well-meaning and they are probably here to stay for the long run.

Check out other Japan news articles: 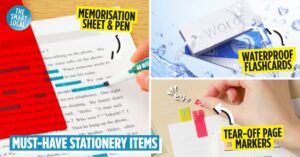 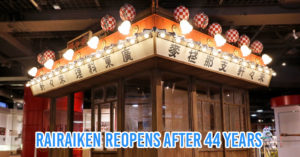