Weird Japanese laws that are real

Dubai’s strict rules of no PDA in their streets may be weird enough already, but wait till you learn about these Japanese laws that, at first read, may make no sense to you. Some Japanese laws are so strange that you wonder how they were passed in the first place.

In case you are thinking of migrating to Japan – or are just here to learn about weird laws –  we’ve compiled a list of 12 bizarre Japanese laws that will give you pause. 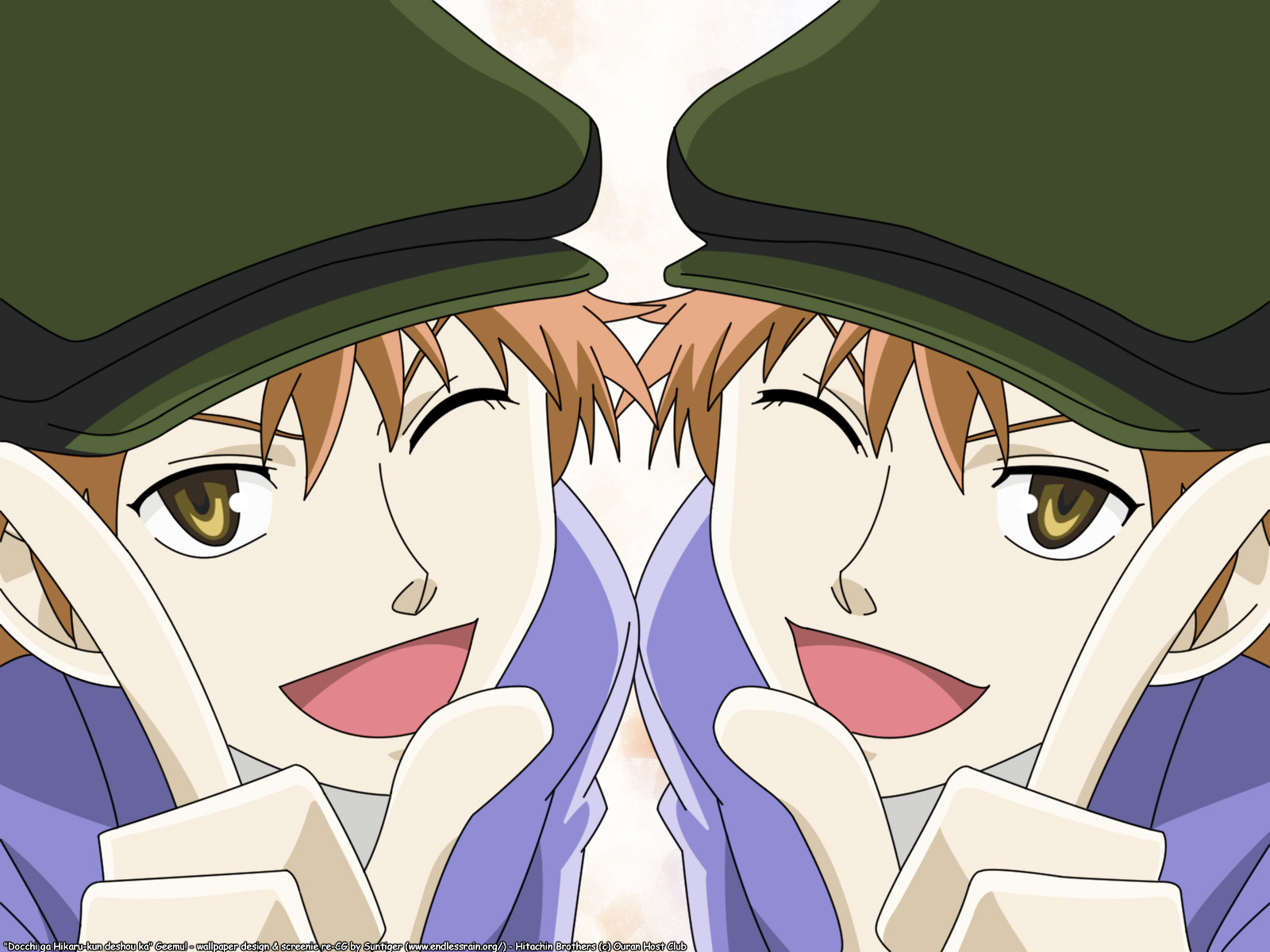 As amazing as it sounds, clones are unethical – just look at the debacle surrounding Dolly the Sheep.  This law was put in place to deter scientists from dabbling in human cloning research.

2. You can be jailed for putting ice cream in mailboxes 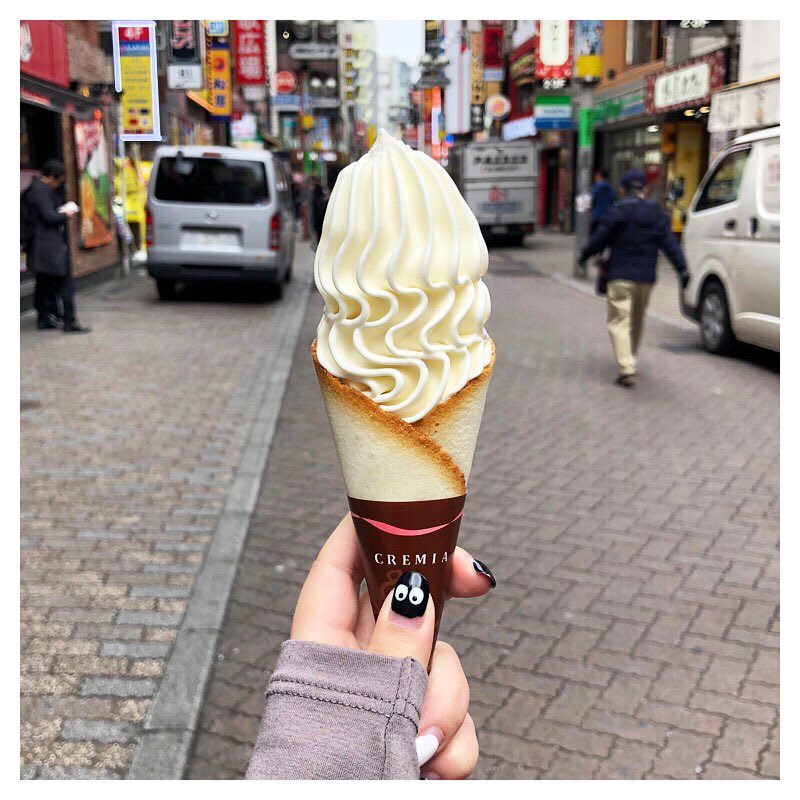 The law isn’t limited to just ice cream – Article 78 of the Postal Law protects all postal property against damage. In 2006, a 42-year-old postman from Saitama Prefecture was arrested for putting chocolate ice cream inside a mailbox. So yes, this weird Japanese law is actually enforced.

3. Drivers will be fined for splashing pedestrians with rainwater Most of us can relate to the misfortune of getting horribly drenched thanks to passing cars who refuse to slow down on a rainy day.

Such careless driving is not acceptable in Japan and drivers can be fined up to ¥7,000 (~USD66.24) for splashing someone. The law also states that vehicles should install mud flaps or drive slower when it rains so that the safety of pedestrians isn’t compromised. Next time you get rudely splashed, snap a photo of the vehicle and make them pay.

4. You cannot take out the trash too early Living in Japan means adopting an eco-friendly lifestyle. This involves sorting out your trash at home and being a pro at the 3Rs – recycling, reducing, and reusing. There are many rules to follow, such as bringing out your trash for the pickup truck to collect on the designated days.

You may think that it’s helpful to take the trash out the night before sanitation workers visit your area, but that’s not true. In fact, it may do more harm than good – Japan has wild raccoons that will rummage through trash, causing a mess. Also, it could pose a fire hazard.

5. It’s illegal to hand your neighbour’s misaddressed mail to them 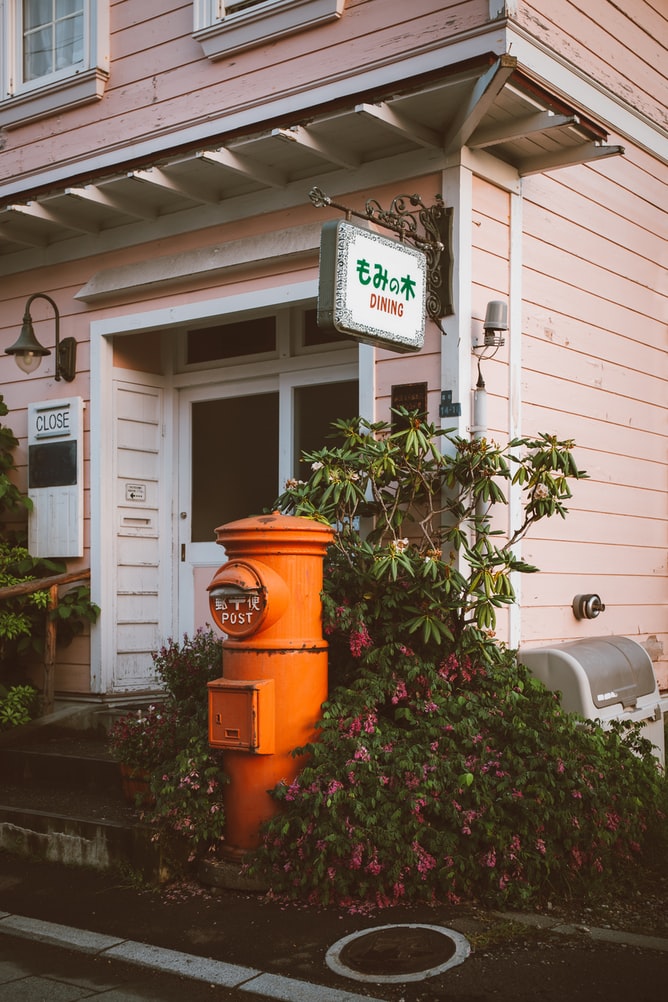 Passing your neighbour’s mail to them when it accidentally appears in your mailbox sounds like a normal and helpful thing to do, but Article 42 of the Postal Law begs to differ. The law was put in place to protect the privacy of both the sender and recipient.

If any misaddressed mail appears in your mailbox, send it back and let the post office handle it. In all seriousness though, you probably won’t get charged for giving your neighbour their letter, unless they intentionally sabotage you.

6. It’s illegal for married couples to live separately unless there is a “just cause” 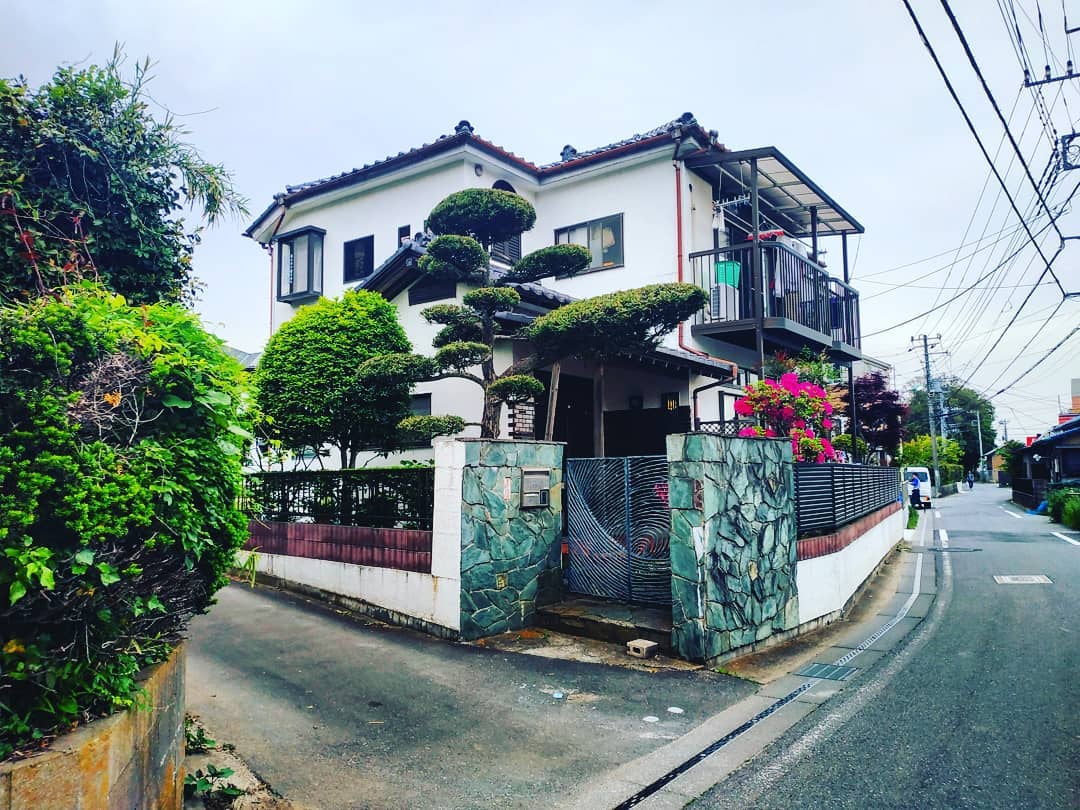 If you are married, you have to stay together. The only exception is if you have a justified reason, such as work or health-related issues. The law was passed to ensure that married couples work together to bear the costs of living and to prevent divorce rates from increasing due to prolonged separation.

However, most Japanese couples don’t have a reason to live apart after marriage, so they may not even be aware that this law exists.

7. Japanese citizens between the ages of 40 and 74 have to have their waistlines measured annually Japan may be famous for sumo wrestlers, but you’d be hard-pressed to find truly obese people in the country, outside of sumo wrestling. We know that the Japanese diet is well-balanced, but that’s not the only cause for their low obesity rates.

As part of the 2008 Metabo Law, the government monitors your waistline after you turn 40 years old to ensure that you stay healthy. The waistline circumference limits imposed on men are 85.09cm and 89.92cm for women. Companies even arrange for weight loss classes to help overweight employees keep fit.

Since Japan is the top country with an ageing population, a sudden influx of elderly in need of healthcare services will cost them their weight in gold.

8. Japanese citizens need to notify the government before visiting Antarctica 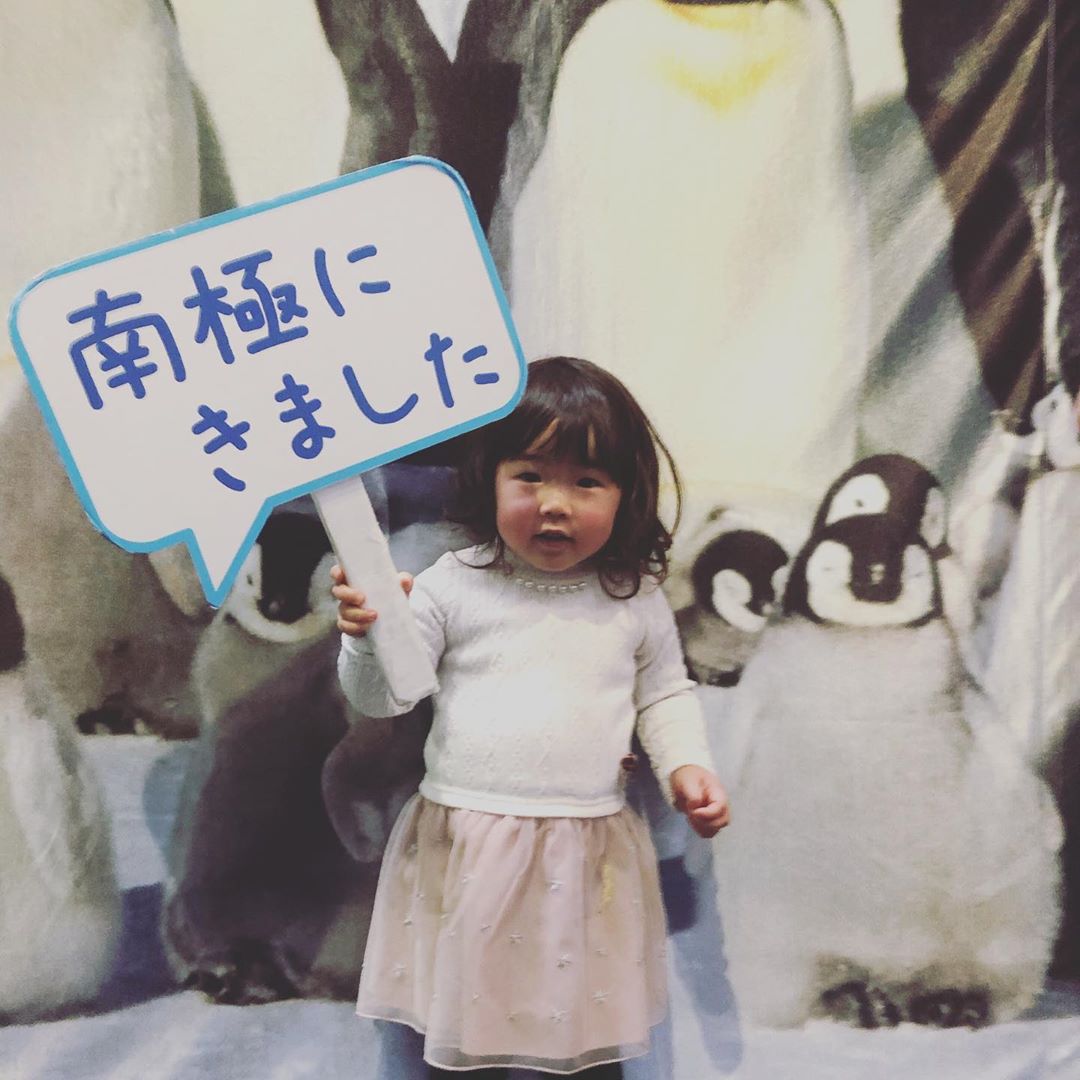 Most people don’t need to inform the government of their next holiday destination. But in Japan, you’d need to do so if you’re going to Antarctica. In 1997, Japan signed an Antarctic Treaty pledging to keep Antarctica safe from environmental harm. As part of the treaty, Japan restricts citizens from taking part in activities that could damage the environment in Antarctica.

For sightseeing only, a form has to be submitted and approved by the Ministry of Environment prior to travel. A research expedition, however, will require the participant to apply for certification instead. Just follow the proper procedures so you don’t get stopped at customs or fined ¥500,000 (~USD4731.68).

9. No red or white civilian cars were allowed in Japan until the 1960s 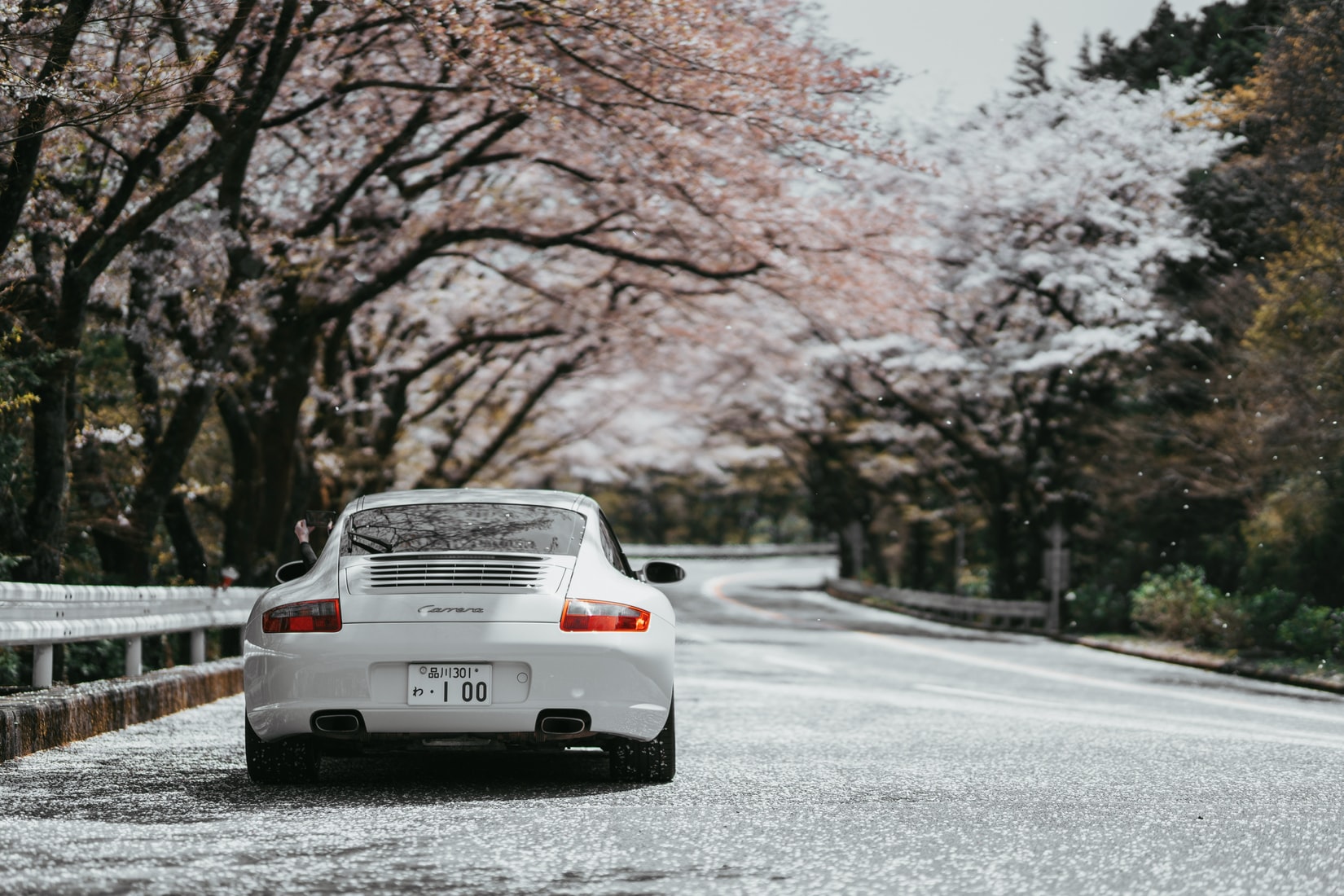 Red and white cars are so common now that it’s mind-boggling to think that they were illegal in Japan until the 1960s. As strange as it is, there’s actually a reason for this.

Normal red and white cars could confuse drivers on the roads because emergency vehicles such as fire trucks, police cars and ambulances bear similar colours. It could be easy to mix up which vehicles to give way to without being super observant.

10. You can go to jail for up to 29 days if you expose your thighs or buttocks in public 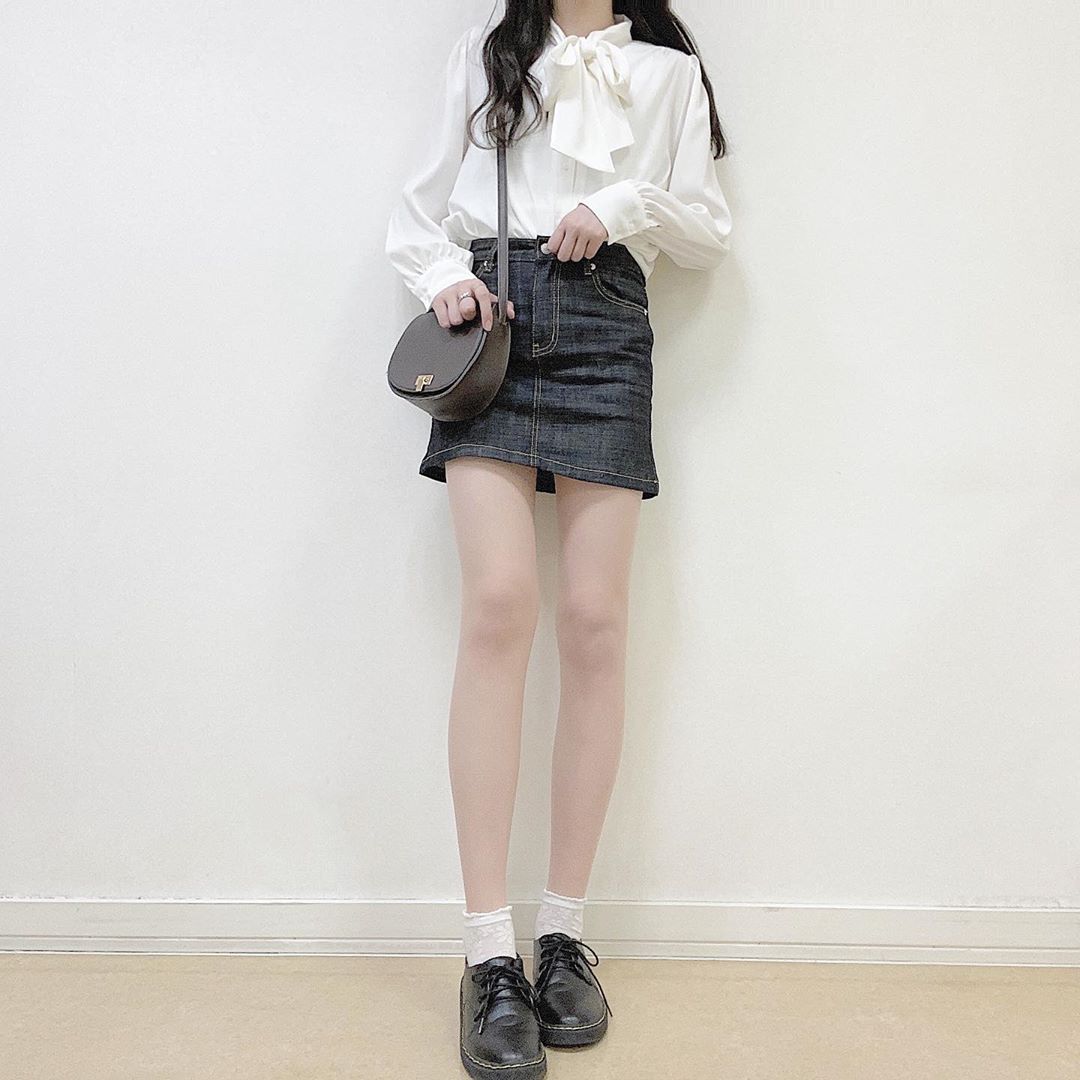 Even though many Japanese girls wear mini skirts, it’s actually illegal to expose your thighs or buttocks in public according to the Light Crimes Act passed in 1948. However, most people don’t know about this rule and it’s rarely enforced.

11. It’s illegal to force someone to drink alcohol in Japan 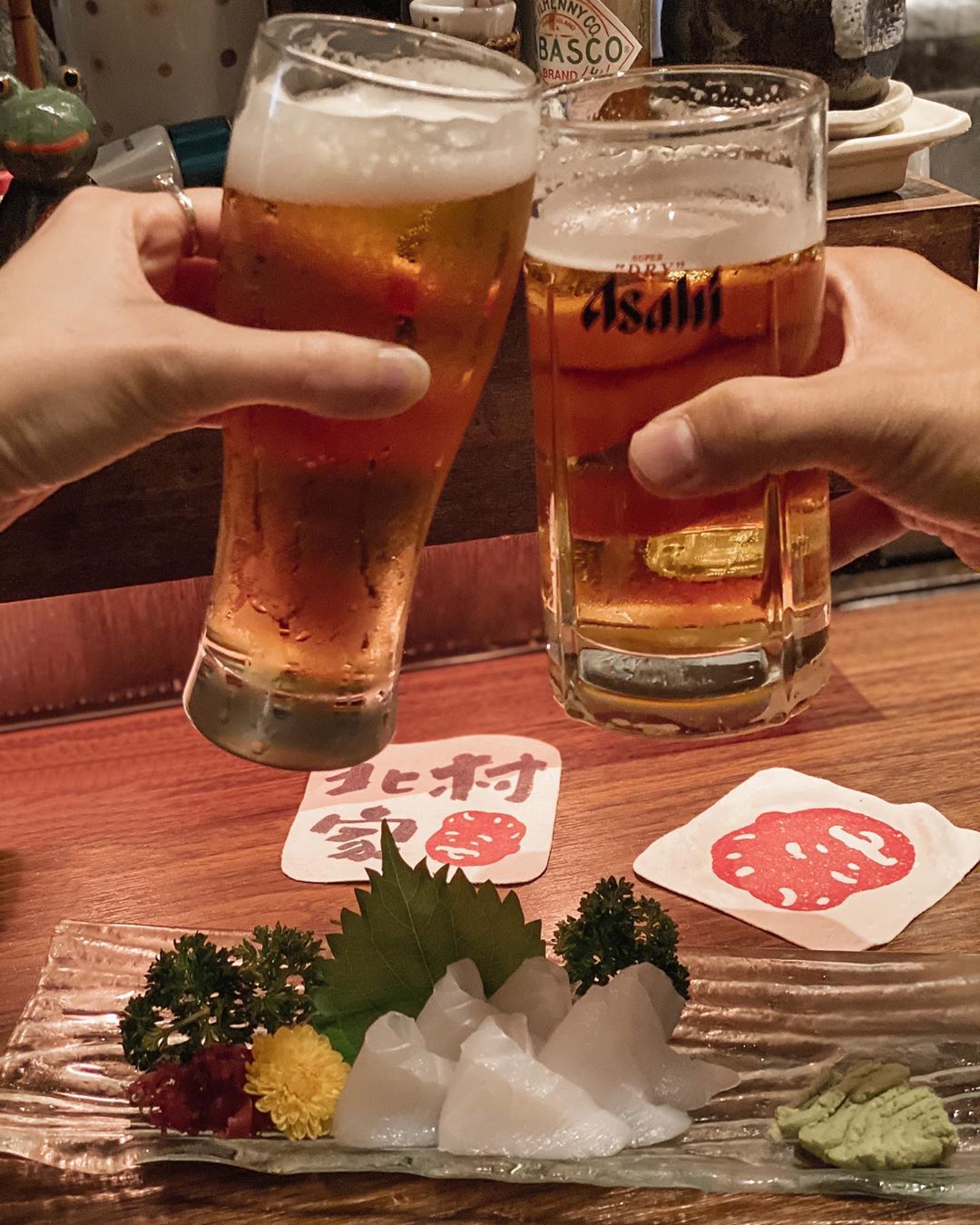 No means no. In a nomikai (drinking party), it’s common to see bosses and colleagues gathered in a bar eating and drinking. Peer pressure and the need to say yes to your superiors are common reasons why people can’t refuse a drink.

All these can be seen as power harassment, so to protect Japanese workers, this law was passed about 2 years ago. Due to this law, the number of drinking sessions in Japan has drastically decreased.

12. It is illegal to own walkie-talkies (e.g. UHF-CB radios) bought from another country 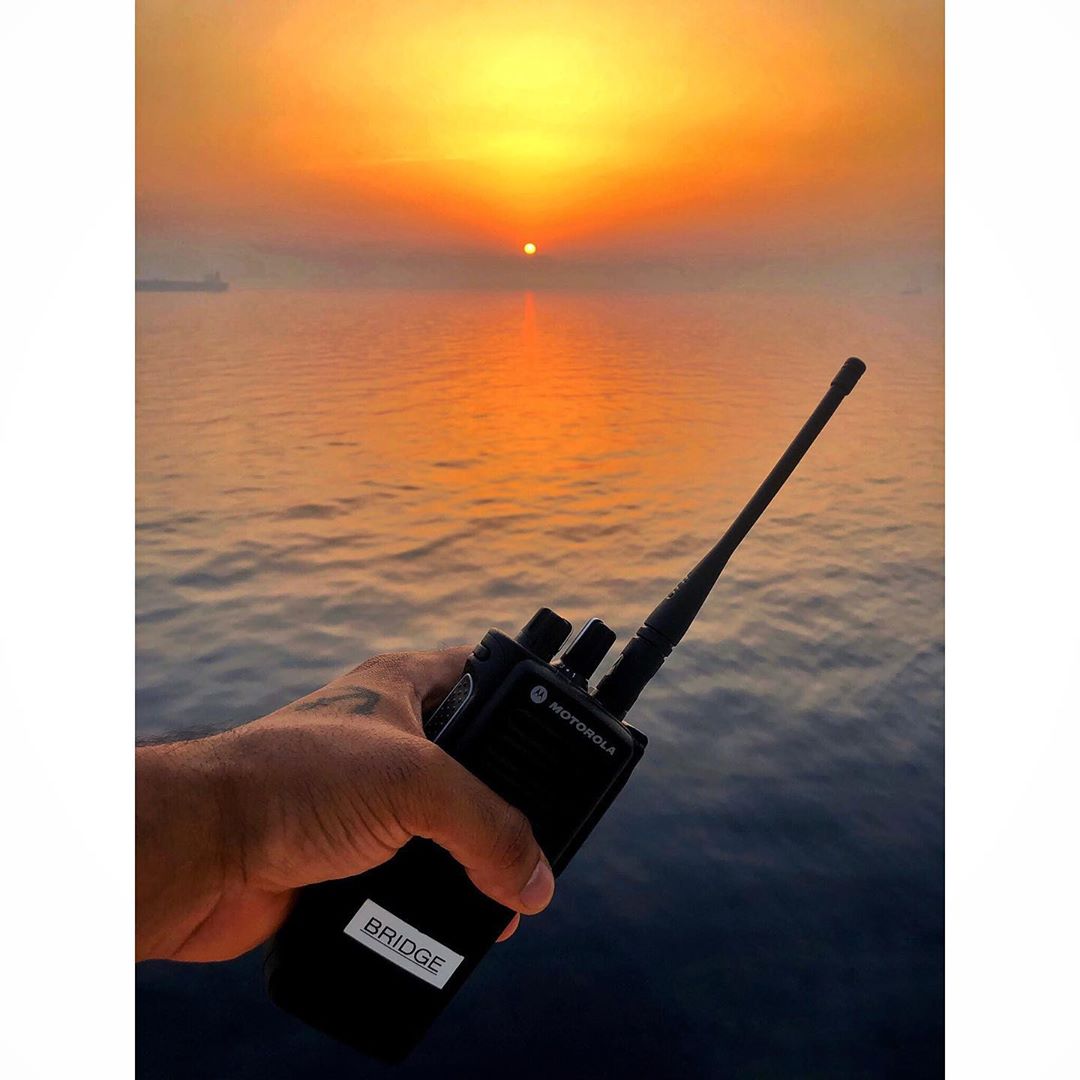 Most people don’t think of bringing walkie-talkies on a holiday, but in case you’re thinking of packing it for your trip to Japan, remember that it’s illegal.

Japan relies heavily on their radio network for community broadcasting to relay important information. Your foreign walkie-talkie can potentially throw things into disarray if interference occurs. Failure to comply can result in a 1-year imprisonment or fines of up to ¥1,000,000 (~USD9,423.52).

Strange Japanese laws you thought were jokes at first

From laws preventing you from using ice cream to damage Japan mailboxes to having your weight scrutinised by the government, Japan can be truly weird with their rules sometimes. But no matter how bizarre these Japanese laws seem at first glance, there are logical explanations behind them.

For more Japan-related articles, check these out: 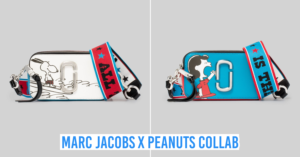 Marc Jacobs Launches New Peanuts Collection, Snoopy Fans Can Visit Pop-Up Stores in Tokyo & Osaka
Calbee Releases Special Edition Hokusai Packaging So You Can Have Your Chips And Eat It... 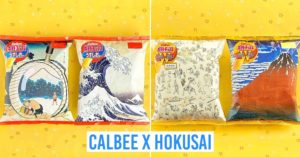