In Japan, if you want to pray for good health and happiness, you’ll get yourself an amulet called omamori (お守), which is available at shrines and temples. But now, there’s a new type of omamori emerging in Japan – the SNS Omamori.

These amulets, unlike its traditional counterparts, are meant to help you prosper and stay safe in the digital world. And to get one, you don’t go to a shrine or a temple – head down to your nearest gashapon capsule machine instead.

Measuring 6.5cm in length, the SNS Omamori are amulets to safeguard your cyberwellness and help you become more successful online. There are 6 designs available, each offering a different blessing. 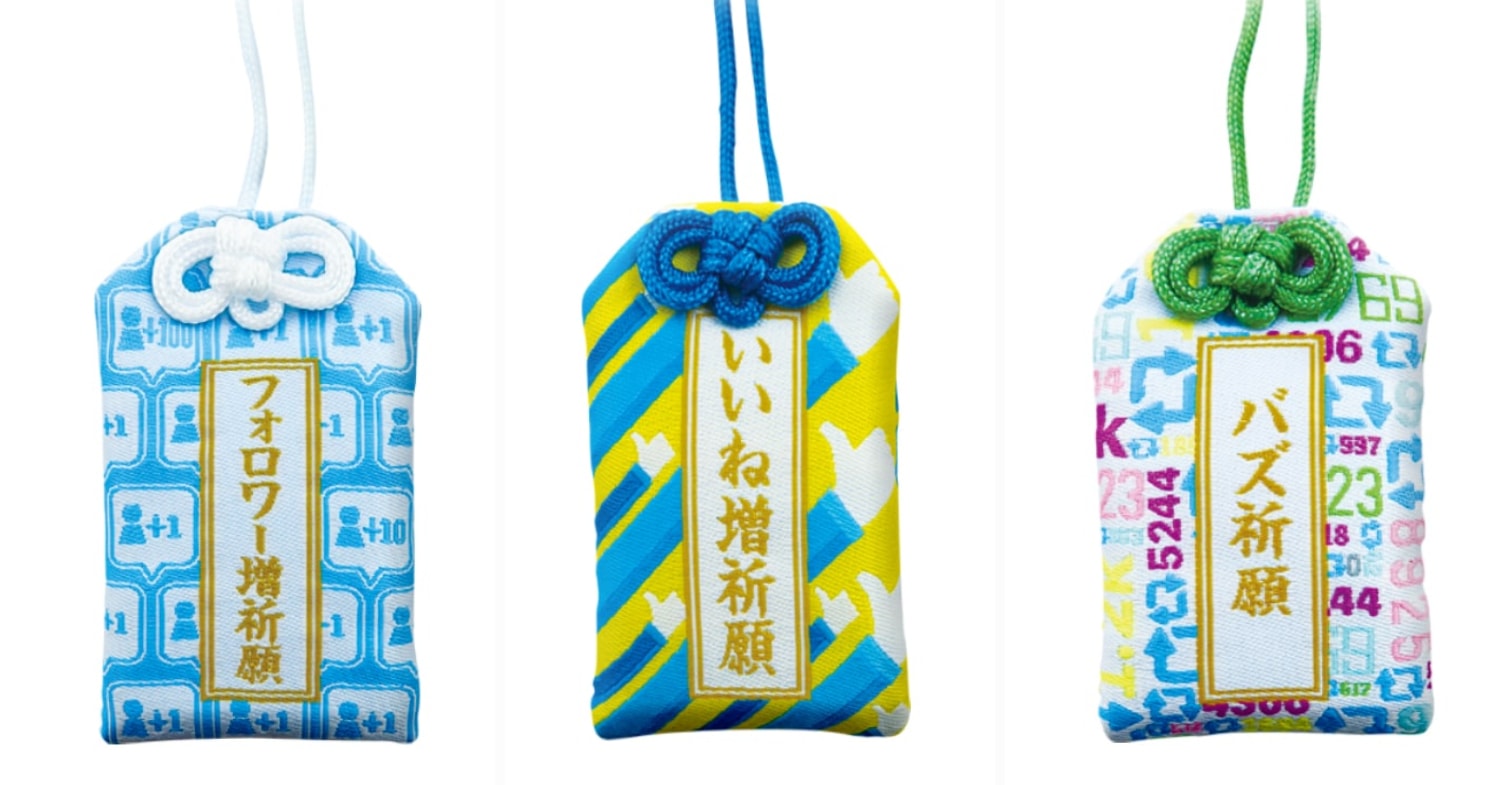 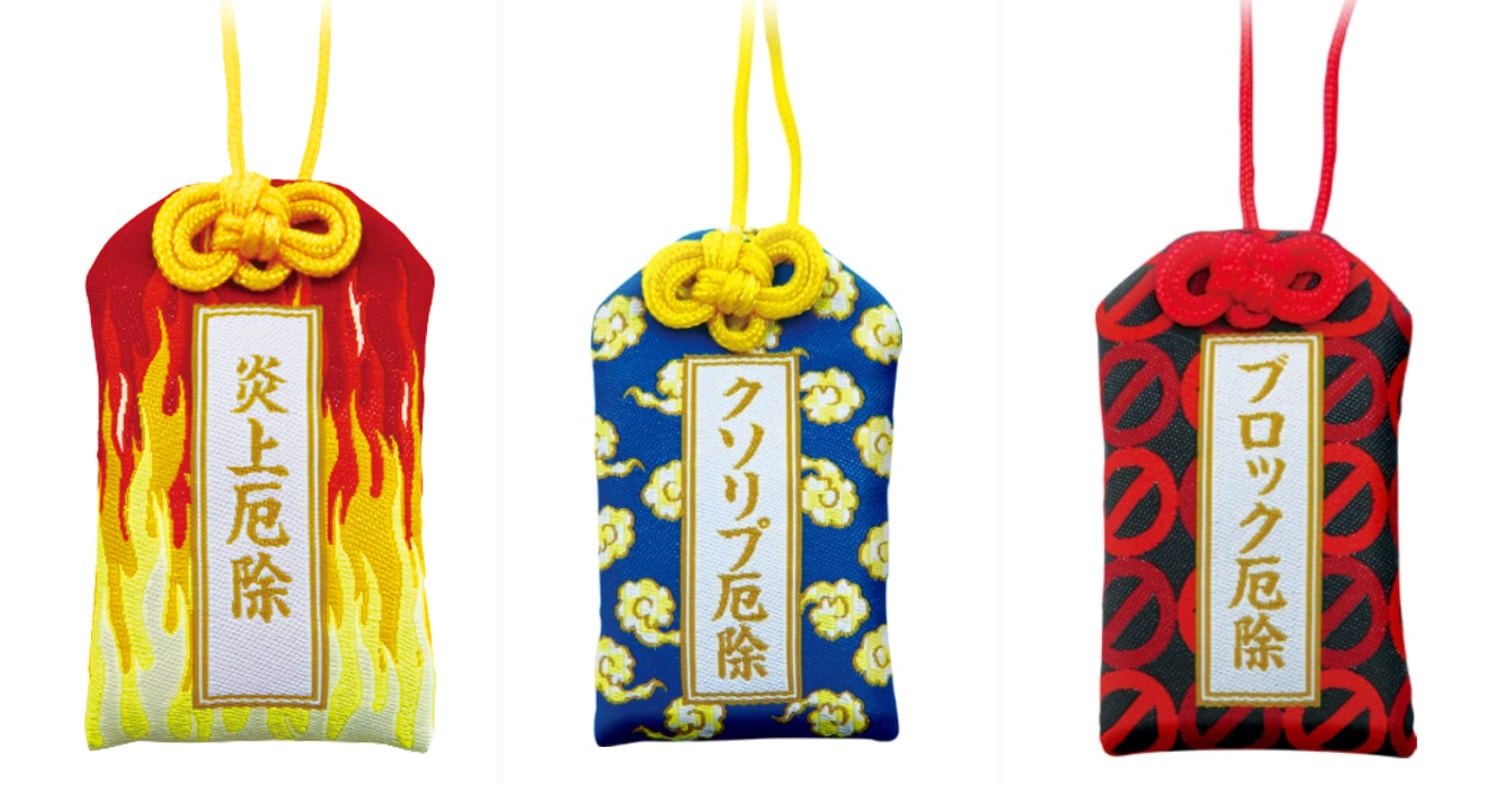 (From left) Amulets offering protection against flame wars, troll replies, and from being blocked.
Image adapted from: TAMA-KYU, TAMA-KYU and TAMA-KYU

The SNS Omamori has caught the attention of many netizens, especially content creators. 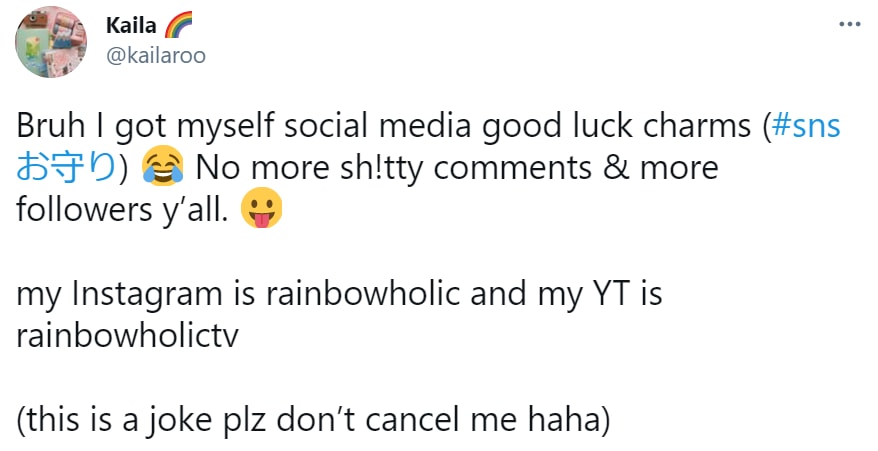 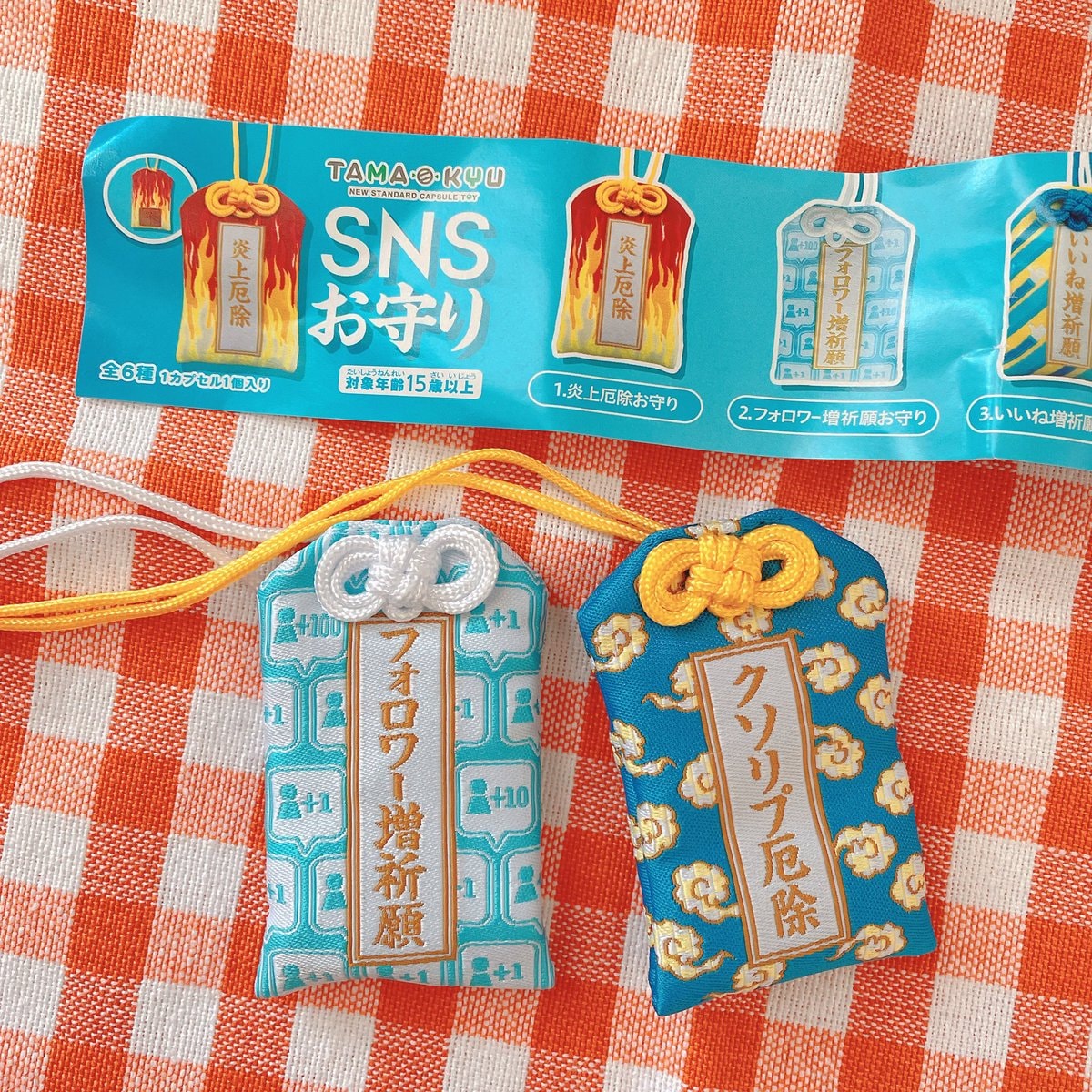 Jokingly, she remarked that there will be “No more Sh!tty comments” [sic], and that she can have “more followers” now. 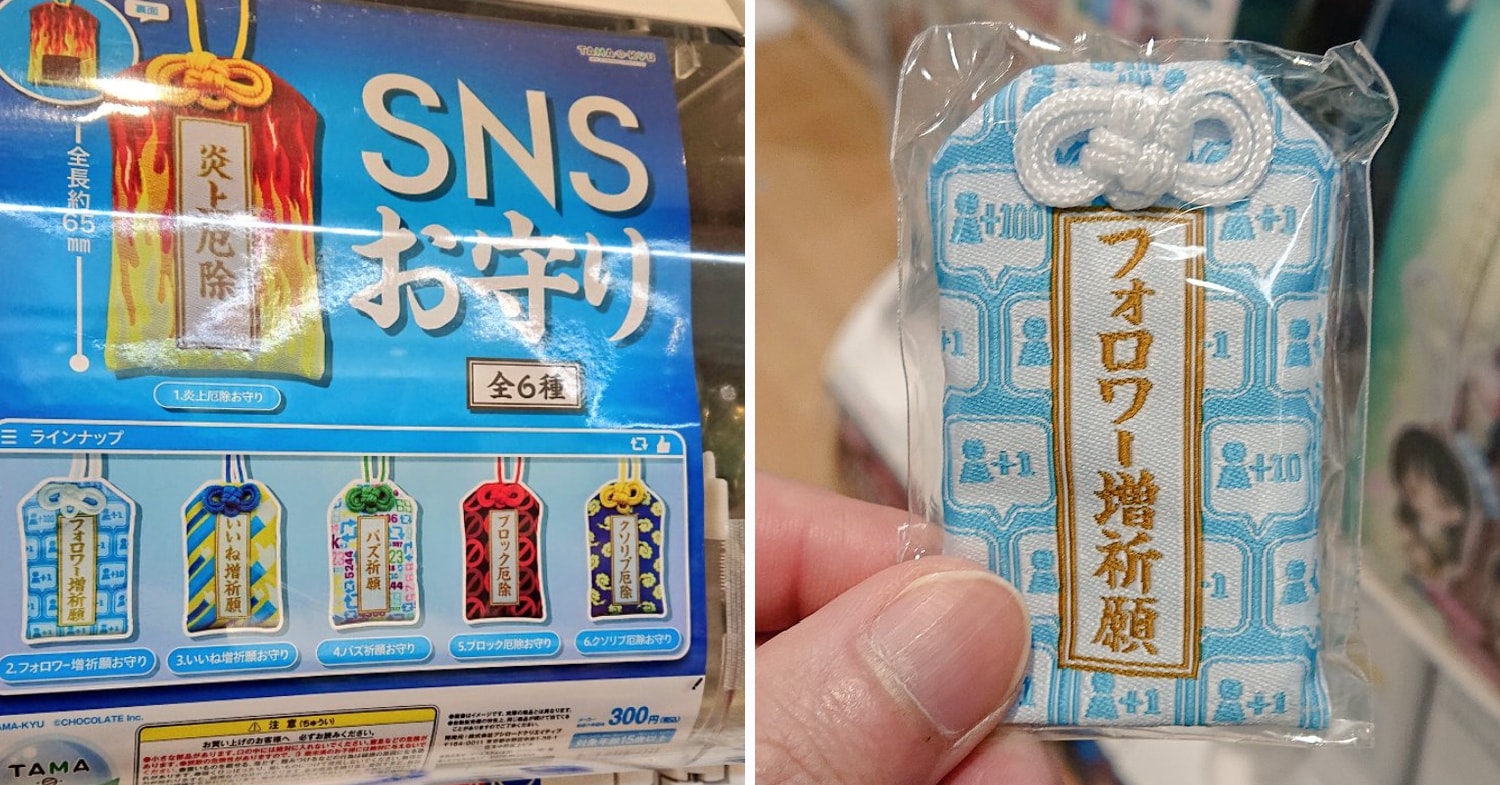 Upon seeing the amulets, they spared no time and got an amulet for themselves – one that prays for more followers.

Meanwhile, ぶんけい – a popular YouTuber-cum-video producer who co-runs the channel パオパオチャンネル – tweeted that he wishes to get the amulet that protects one from flame wars.

Get the SNS Omamori from capsule machines 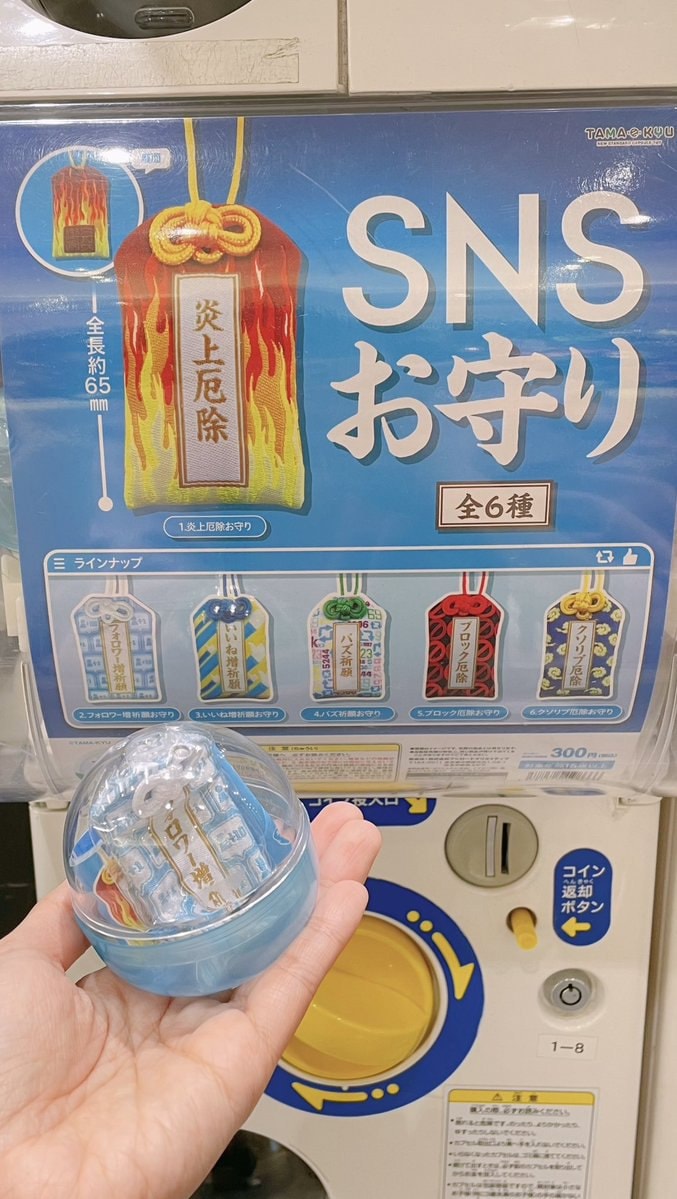 These amulets will come in useful for anyone who has an online presence. Get your own SNS Omamori, priced at ¥300 (~USD2.74) each, from gashapon machines throughout Japan. Alternatively, check out international websites that resell gashapon toys. 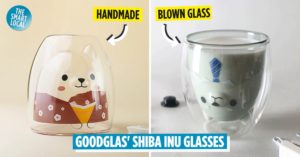 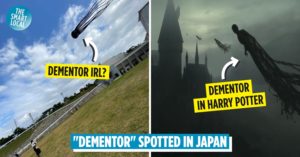