Anything can become edible with the right technology and enough creativity. LIFULL proved this point with their new product Ecolate – an eco-friendly chocolate made from cocoa shells, tree bark, and tree leaves. Now, purchasing a bar of chocolate is no longer just a guilty indulgence, but also a noble contribution to environmental sustainability. In cocoa production, farmers usually extract only the cocoa beans within the cocoa fruit for further processing. This leaves behind many unutilised materials from the cocoa trees, such as the tree bark, leaves, and the cocoa shells. 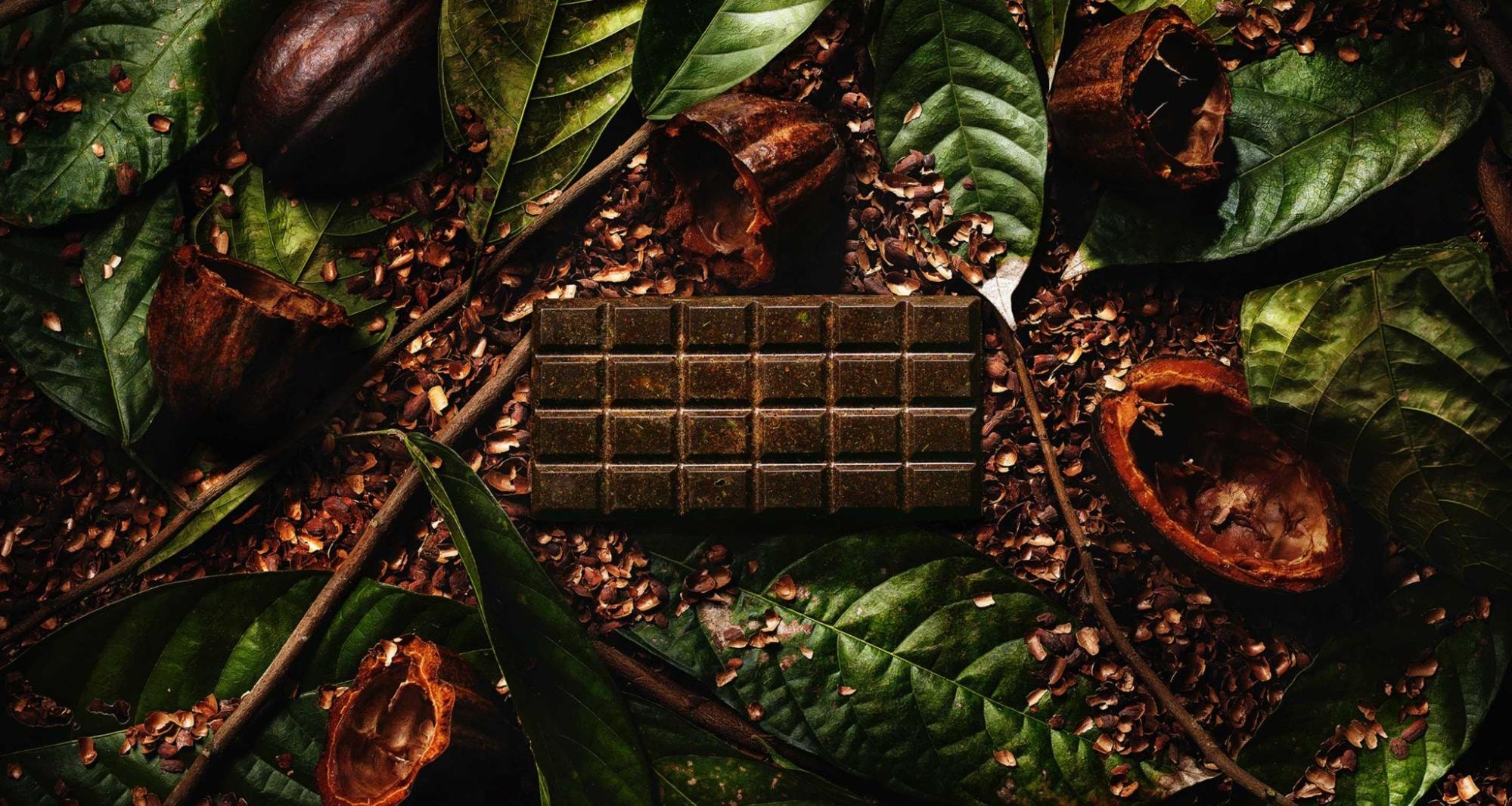 LIFULL has created an edible chocolate that’s made from these unused materials. Called “Ecolate”, which combines the words “eco-friendly” and “chocolate”, this new product aims to reduce food waste and make sure that every inch of land dedicated to cocoa production is worthwhile. The materials used to make the Ecolate are sourced from Indonesia. There are 2 types of Ecolate products, and both chocolate bars are approximately 140mm x 230mm x 12mm in size. 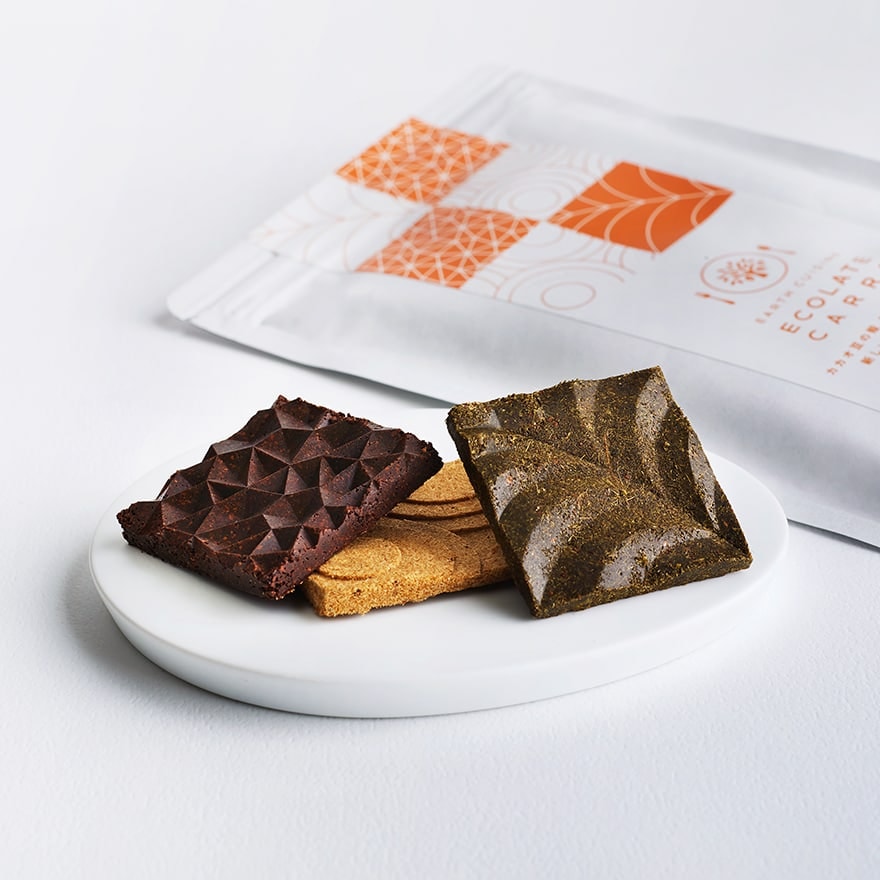 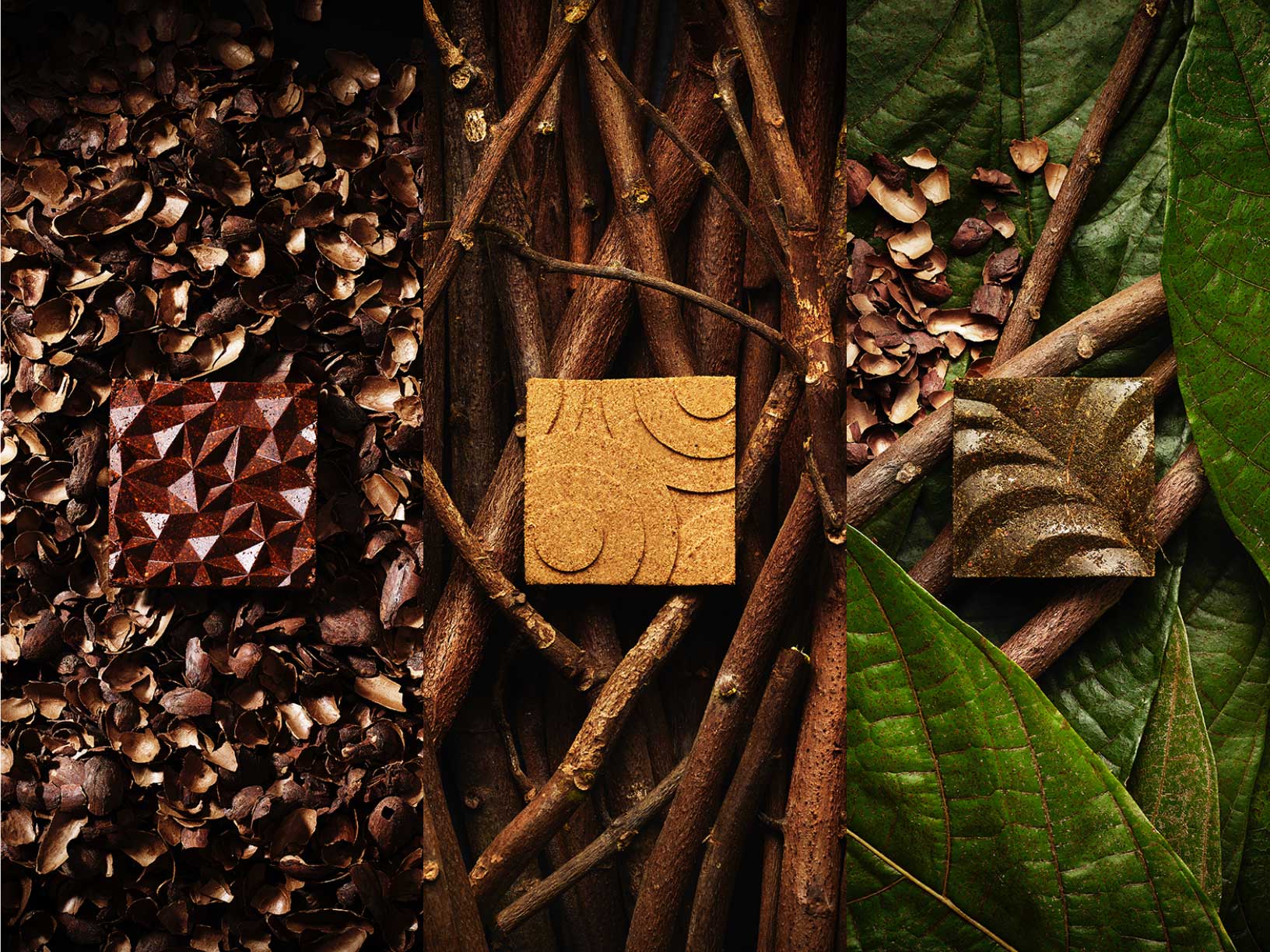 Ecolate is the latest addition to LIFULL’s Earth Cuisine Project. It is a project that began in 2018 with the mission to find new sources of sustainable ingredients to create edible products. LIFULL has since released several products. 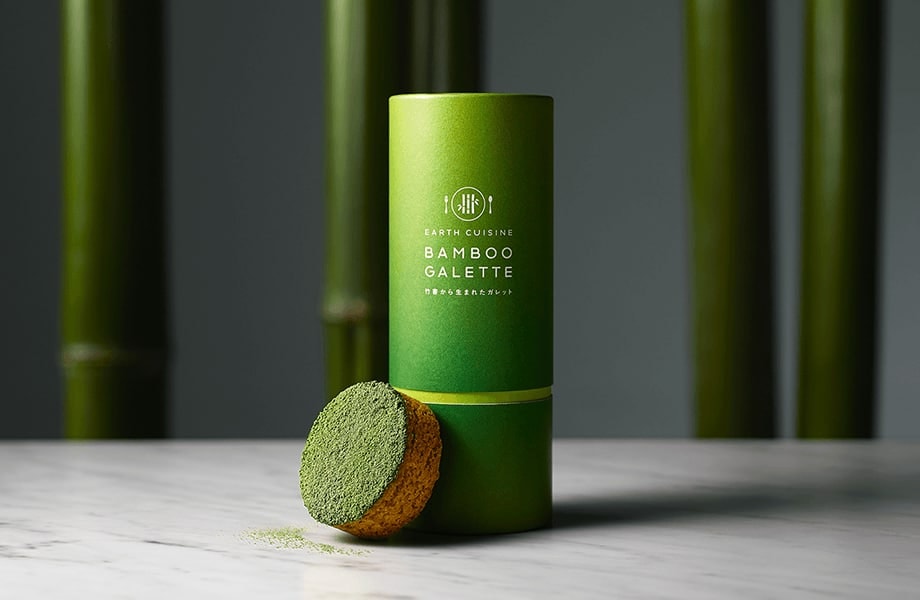 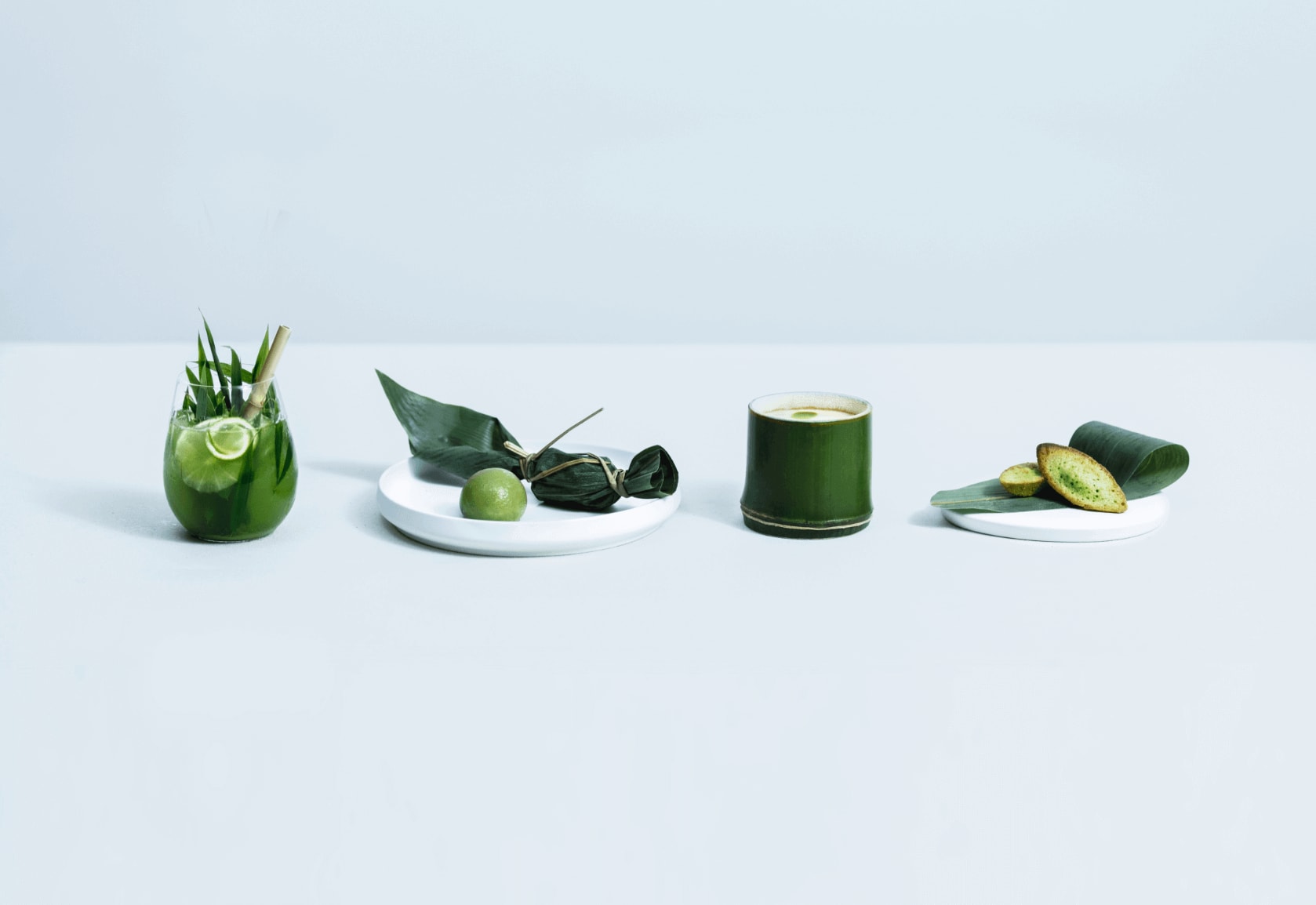 Several desserts and pastries are also rolled out under the Bamboo Sweets series. These bamboo sweets, like the Bamboo Galette, are also made from damaged bamboo.

Pre-orders began on 15th April 2021. If you’re living in Japan, you can pre-order your Ecolate here. Do note that a shipping fee of ¥1,000 (~USD9.24) applies for all regions nationwide except for Hokkaido and Okinawa Prefectures. For these regions, the shipping fee will be ¥1,500 (~USD13.86) instead.

You can also check out LIFULL’s other Earth Cuisine Project products here. 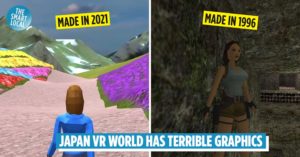 Travel Agency Recreates Japan In VR So That We Can Travel For Free, But It’s Giving Us 1996 Lara Croft...
Guide To Japan Shrines: Shrine Names, Etiquette & Common Features Explained So You Can Get... 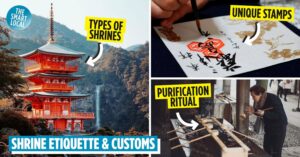