Japan is not short of creative ways to counter COVID-19. In Osaka, you have people donning cardboard eating masks to dine safely in restaurants. And at Ochanomizu Station, there’s a special hand sanitiser “station” where you can disinfect your hands during your commute.

The cleanest “train station” you can find 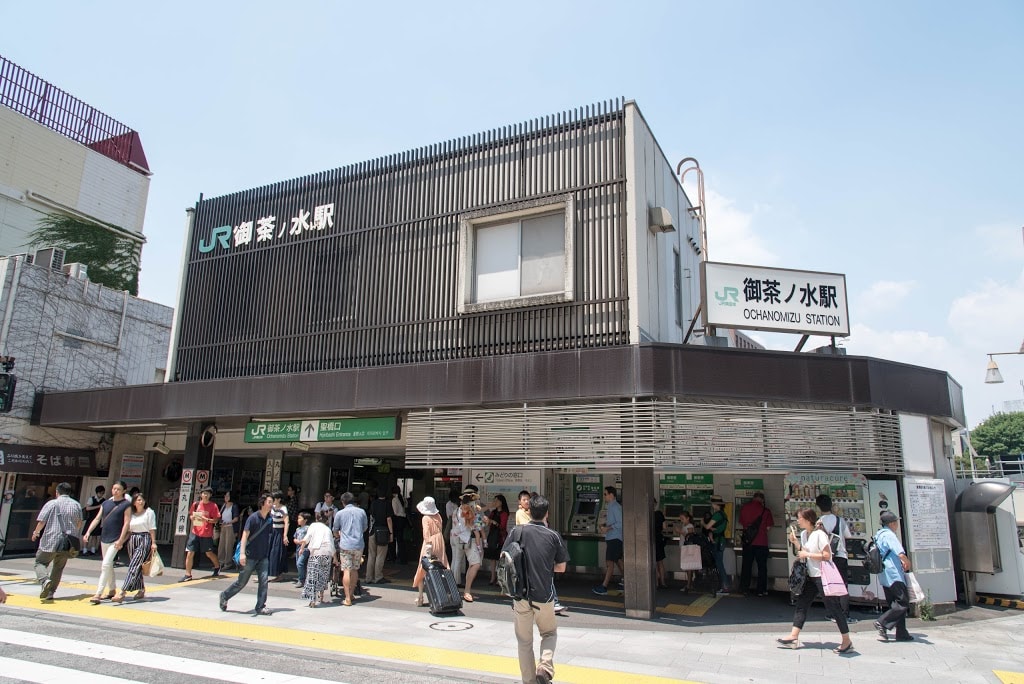 Within Ochanomizu Station in Tokyo, there recently emerged another “train station”. Unlike other train stations in Japan, this “station” has a simple layout consisting of a lone hand sanitiser bottle. 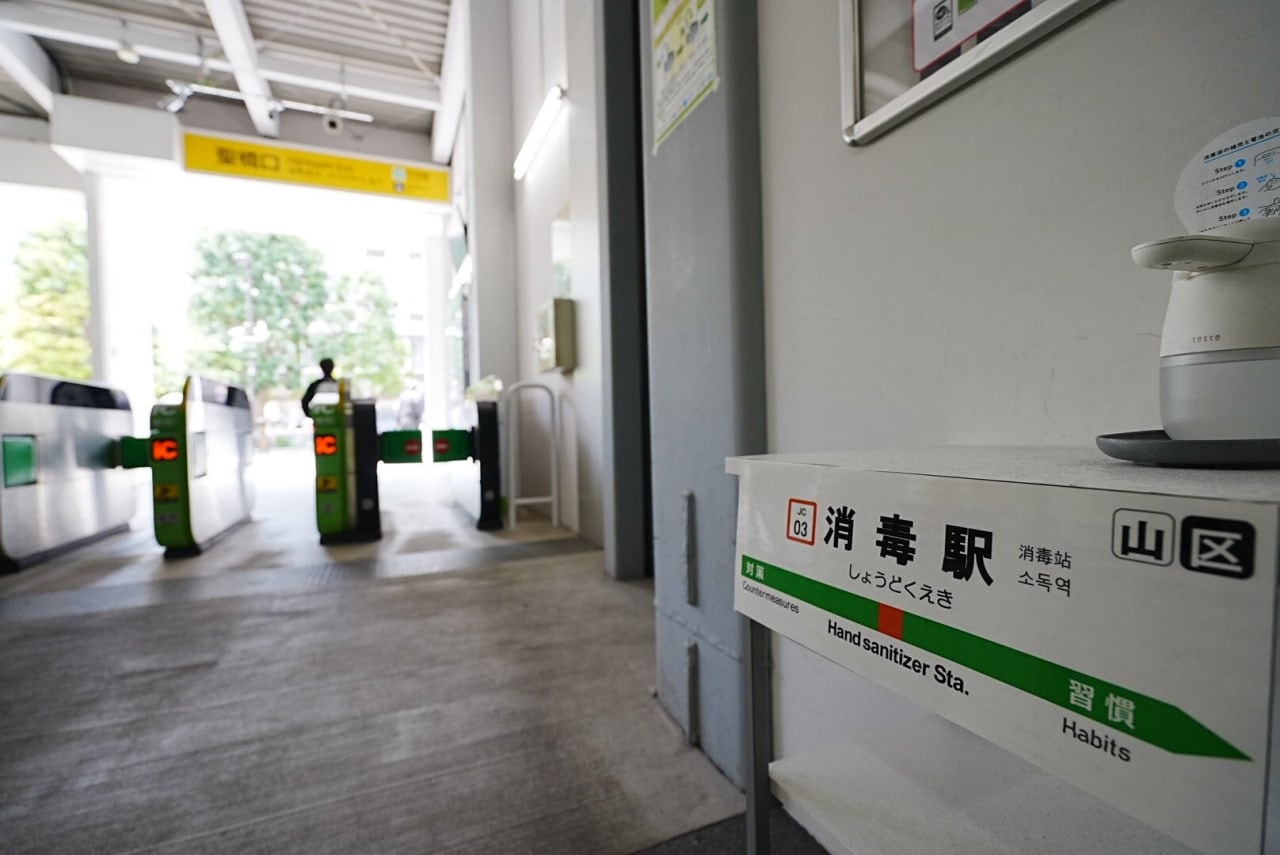 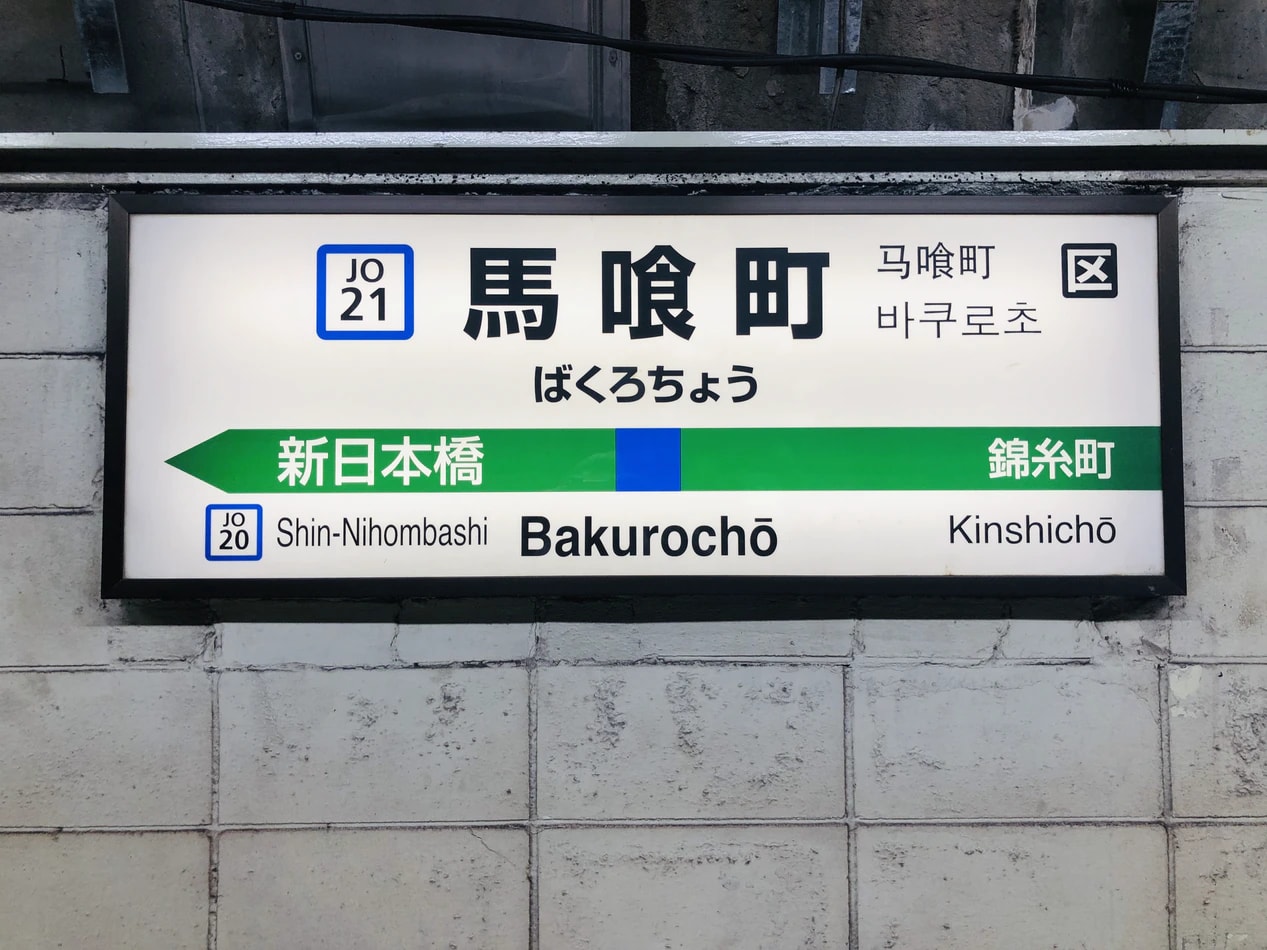 This creative “station” is an initiative meant to encourage the public to pay more attention to santising one’s hands. The public hand sanitiser bottle sits atop a sign designed exactly like a typical train station sign. On the sign, you’d find the words “消毒駅” (shoudokueki), which means “Disinfectant Station”. This is a clever word play on “消毒液” (shoudokueki), meaning “hand sanitiser”. Both words share the same pronunciation. Below the “station name”, you can find the words “Countermeasures” and “Habits”. This suggests that the public is encouraged to turn all these COVID-19 countermeasures, such as sanitising one’s hands, into a habit.

Many netizens reacted positively to the initiative.

Another user, @ginnezu881, praised the ingenuity of the initiative, which turns the general negativity associated with the pandemic into something positive. “Being able to think of and execute the idea is genius,” they tweeted. User @naatm08 took this chance to share a similar finding in a shop at Saitama’s Railway Museum. This “station” is labelled “南消毒駅” (minami shoudokueki), meaning “South Disinfection Station”. They mentioned that there’s another one labelled “North” in the same premise too.

A little humour goes a long way during this pandemic. We hope that more of these special little “train stations” can appear throughout Japan to infect people with laughter, while keeping everyone safe from the virus. 10 Kyoto Cafes To Visit Besides % Arabica So You Can Level Up Your Coffee Street Cred
These Shiba Inu Glasses With Scarves & Kimono Are So Cute That You’ll Be Howling...