Attack on Titan XR ride to reopen at USJ

Attention, all Attack on Titan fans – Universal Studios Japan will be reopening the Attack On Titan XR ride come 4 March 2022, for a limited time period only. As of right now, the ride is scheduled to remain open until 28 August 2022, but that is subject to changes.

Reopening of the Attack On Titan XR ride 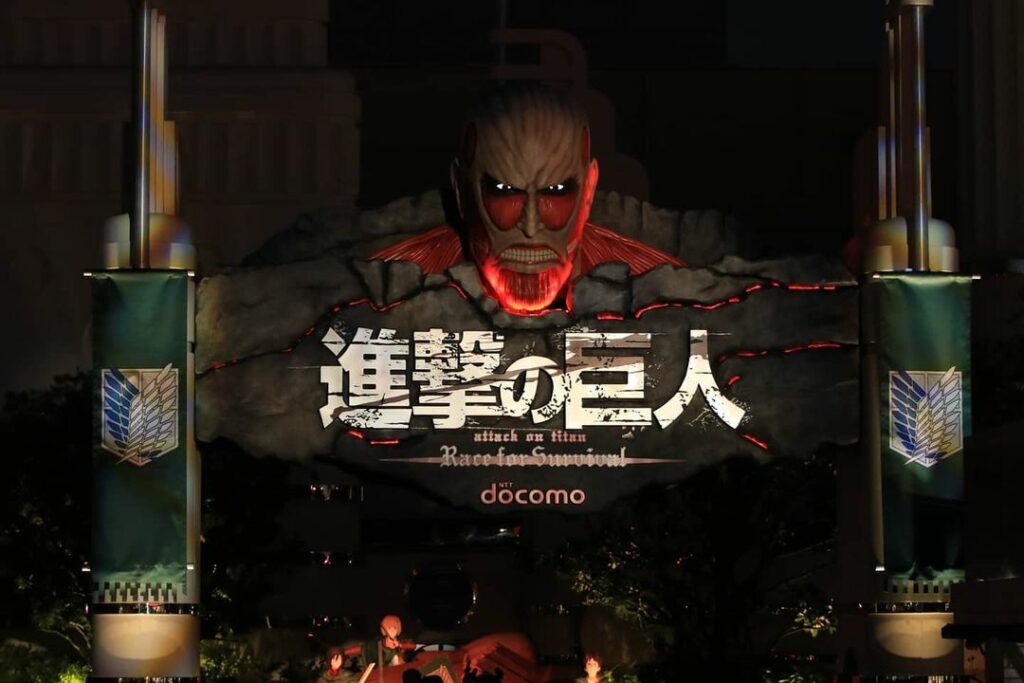 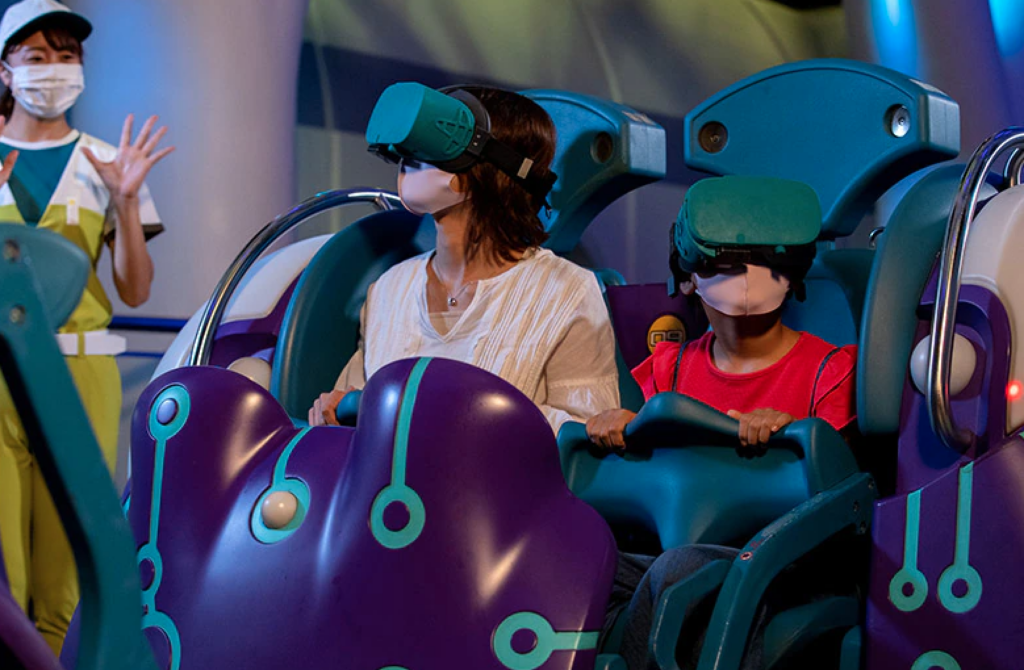 The ride allows guests to be immersed in virtual reality while experiencing the intense thrill of being on a rollercoaster. Guests put on a VR headset before they set off on their journey to Paradis, where they’ll then have to evacuate the city.

The ride begins for real as the titans destroy their escape routes, but not to worry – they’ll be accompanied on this harrowing adventure by reliable characters such as Eren, Mikasa, Armin, Levi, Hange, and Sasha.

A video released by Oricon News gave fans an exclusive look at the ride when it first opened in 2020, and it’s frankly impressive. The ride showcases amazing VR visuals and a thrilling storyline, culminating in an absolutely terrifying experience when going through it all on a high-speed roller coaster. What visitors get to see through the VR headset
Image adapted from: oricon

Check out the video here: 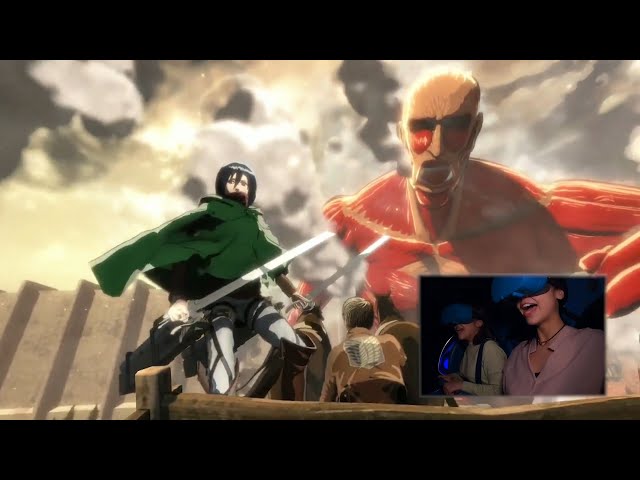 Lines for VR rides at Universal Studios Japan tend to run pretty long – up to 6 hours, in fact. So if you really want to get a chance at fighting titans while wearing 3D gear, you should head there early or purchase one of the Express passes they offer at the park.

The final season – for real this time – of Attack On Titan has just been released, so what better time to try out the Attack on Titan XR ride for maximum feels than now? Hopefully, Japan’s borders will reopen soon so even international fans can join in on the fun! 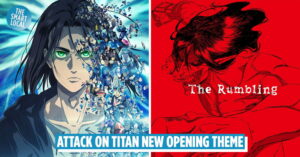 Attack On Titan Final Opening Song Sung By SiM, A Reggae Punk Band
Drip-Brewed Soup By Kikkoman Allow You To Feel Fancy & Fill Up On The Go,... 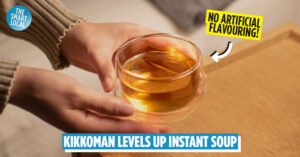