The Rumbling, a song with aggressive vocals and a tinge of sadness 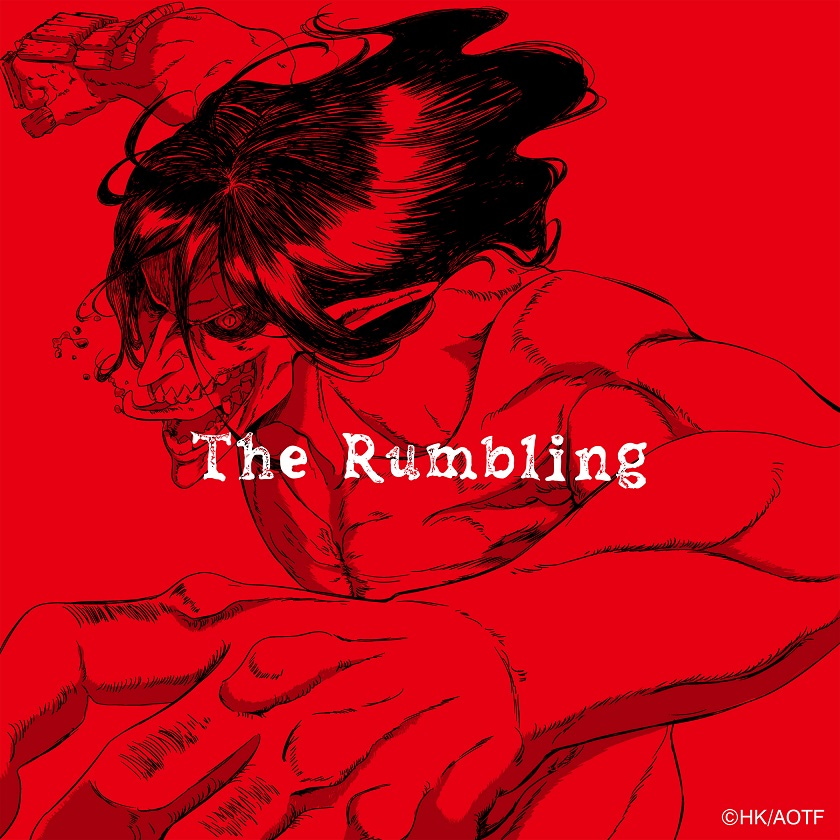 In producing The Rumbling, SiM’s vocalist MAH thoroughly read through the story of Attack on Titan to ensure that the song accurately reflected the mood of the anime. The title of the song, The Rumbling, was picked because of the strong impression the scenes from the final season gave.

Although the vocals are aggressive and striking, the lyrics convey a slightly more melancholy mood, which seems rather fitting for the final season. A memorable line, which can be translated as “If I lose it all outside the wall, live to die another day”, is sure to touch the hearts of avid Attack on Titan fans.

SiM, also known as Silence Iz Mine, is a reggae punk band that prides themselves on their style of music, which is described as esoteric but catchy. The band comprises four members, namely SIN the bassist, MAH the vocalist, GODRi the drummer, and SHOW-HATE the guitarist. 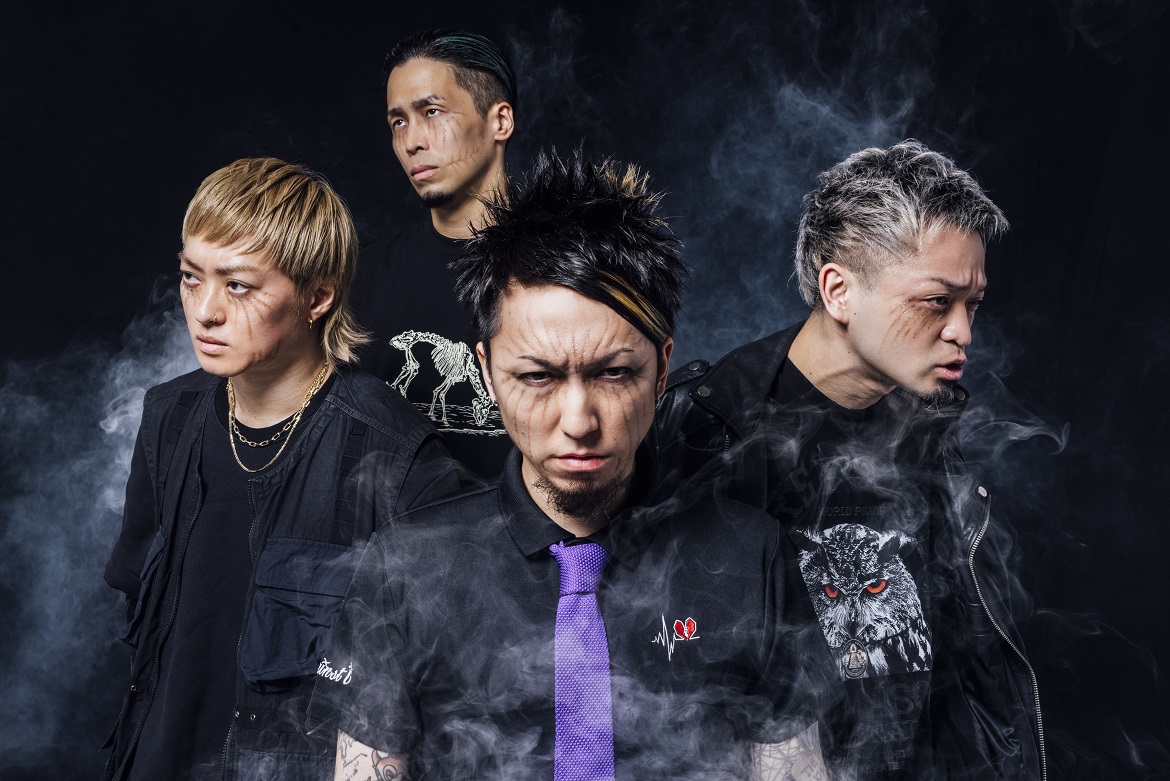 Their music typically weaves elements of hardcore punk, metal, ska, and reggae with their carefully constructed lyrics filled with hooks and wordplay. They tend to portray a more aggressive and rebellious vibe, which is perfectly aligned with the intensity of the final season of Attack on Titan.

SiM has also written other theme songs for the anime Shingeki no Bahamut, and the PS4 game Yakuza Kiwami 2.

In addition to their amazing collaboration with Attack on Titan, SiM is also celebrating their recent transfer to the label, PONY CANYON.

The excitement of the final season of Attack on Titan has been fueled by the release of SiM’s The Rumbling, which perfectly resonates with the intense climax that the final season will inevitably bring.

You can listen to The Rumbling on Spotify and watch the opening of Attack on Titan final season here: 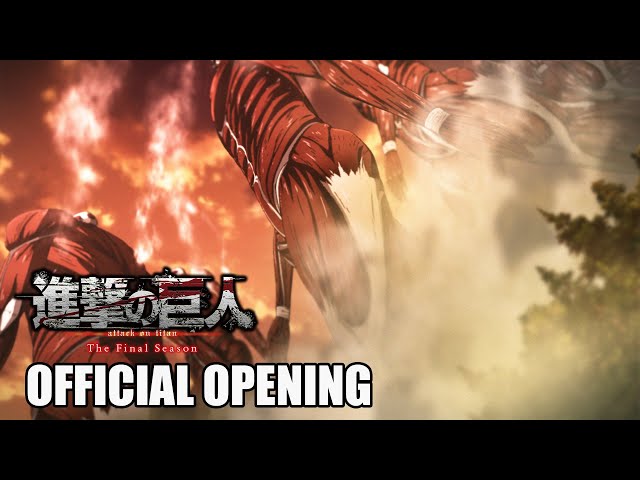 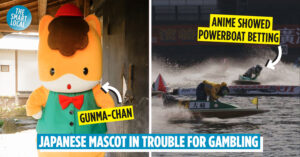 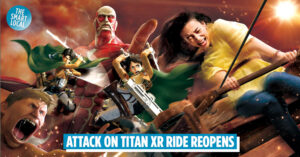