Spring is upon us, which means cherry blossoms are just around the corner in Japan. When a Japanese photographer ventured out onto the streets to get some scenic shots of the national flower, he accidentally captured a cheeky sight – the train conductor of a passing train was spotted posing for the photo. 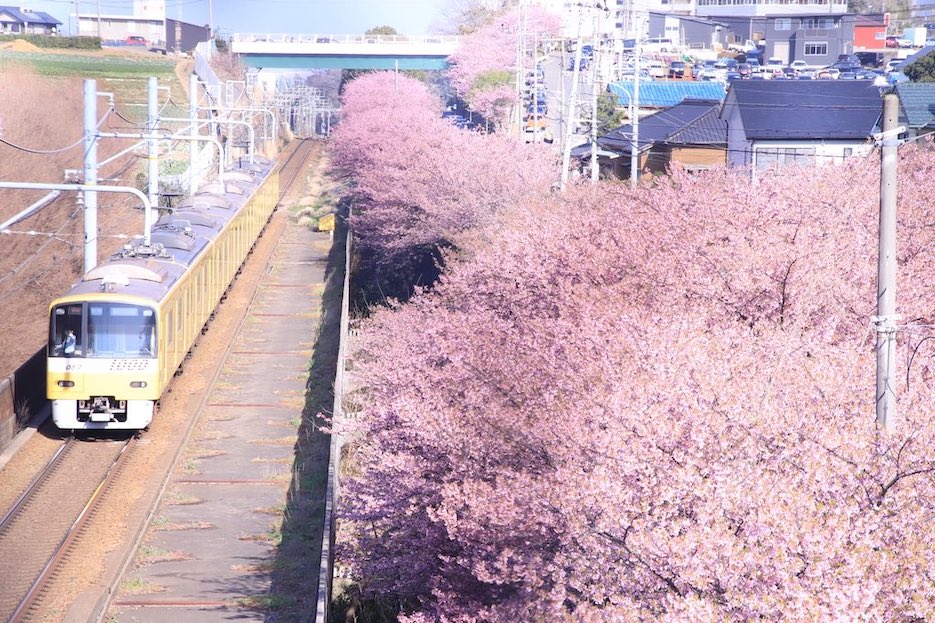 A Japanese photographer, going by the username @velous_93 on Twitter, recently took to the social media platform to share his snapshot of a picture-perfect moment. At first sight, the picture looks like a normal landscape photograph, with cherry blossom trees in full bloom and a vibrant yellow Keikyu Happy Yellow Train passing through. 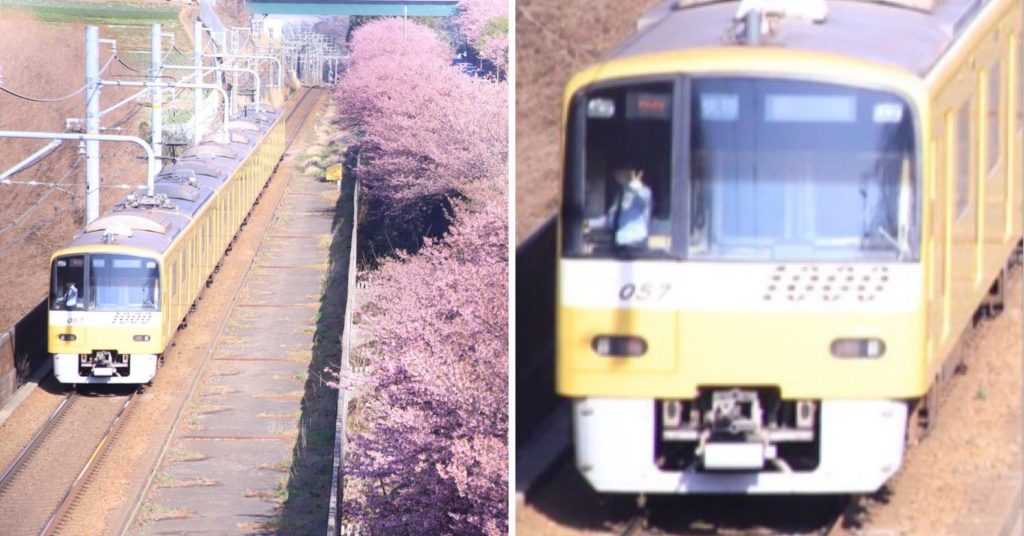 But if you take a closer look, you’ll notice that the train conductor, who was inside the train, spotted the photographer in action and responded by flashing a cheeky peace sign. The series of photos, which documented the wholesome encounter, has since garnered over 258,500 likes and 50,800 retweets. 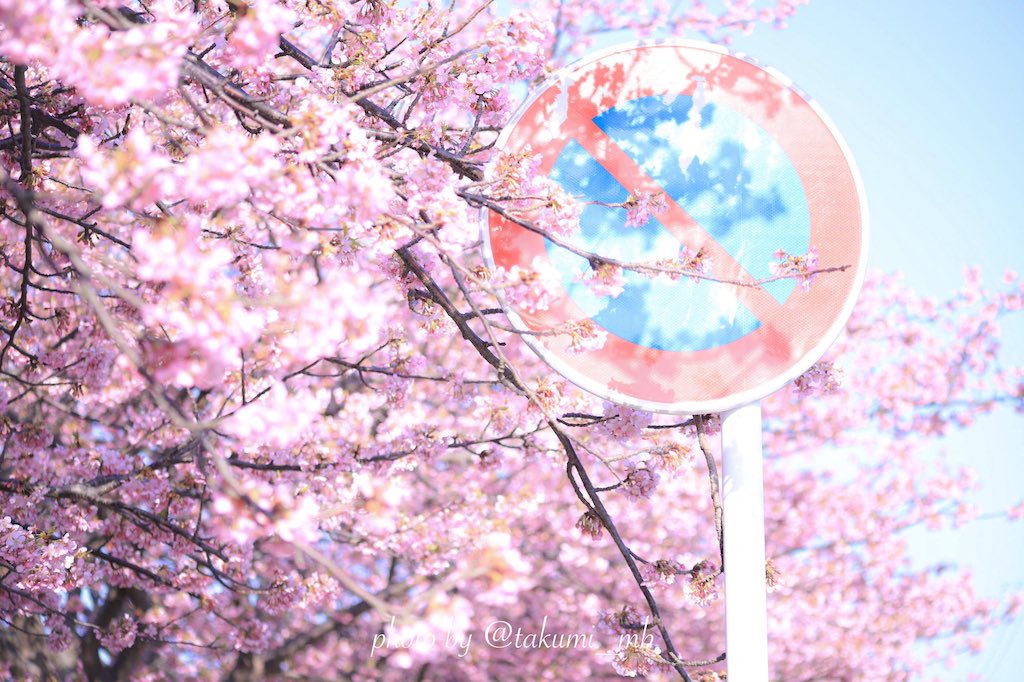 After the post went viral, the photographer shared other photos he took on the same day. The idyllic shots feature kawazu zakura (河津桜), a cherry blossom variant that typically reaches full bloom in late-February. 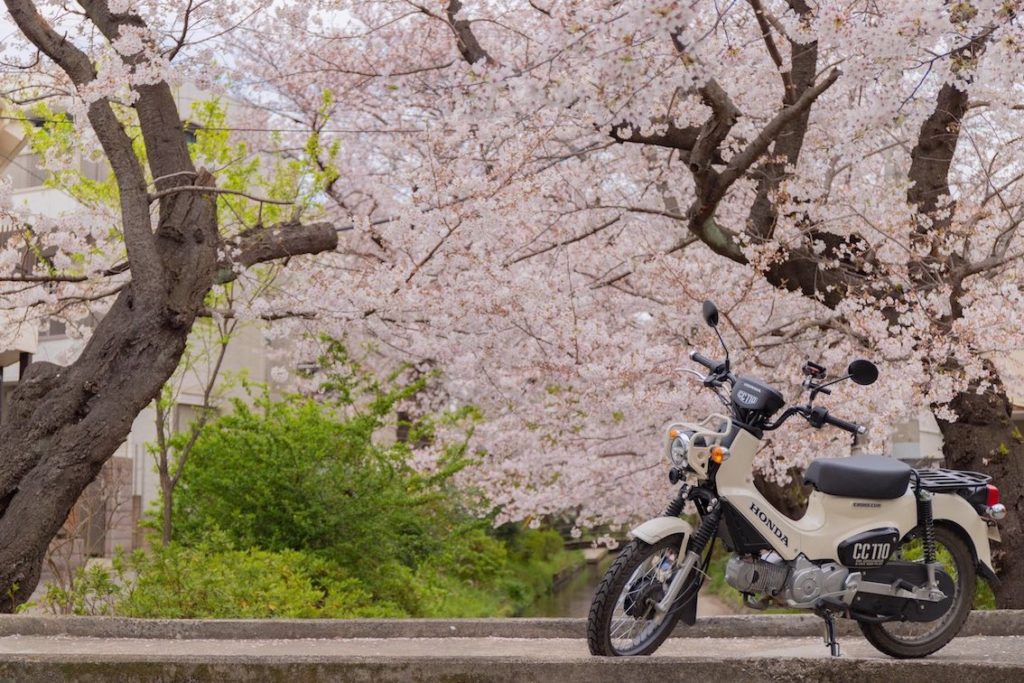 The photographer has also showcased his other works, which comprises mostly landscape photos that capture the changing seasonal beauty in Japan, on his Instagram. 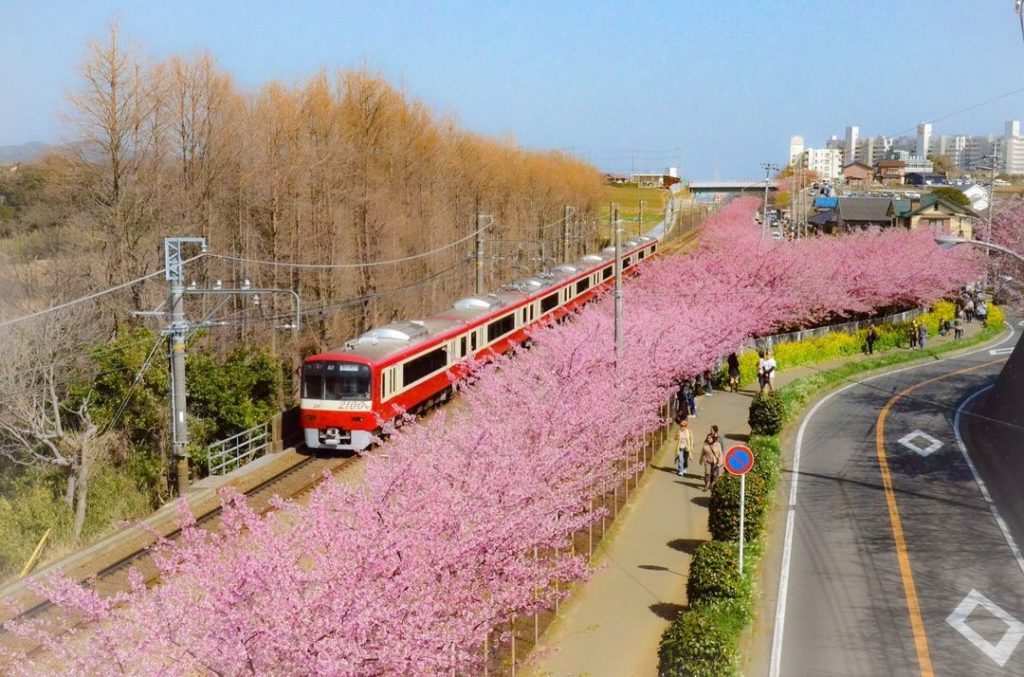 According to the replies by netizens, the picturesque shot was taken at a sakura viewing point near Misakiguchi Station in Miura, Kanagawa Prefecture. This spot near the station, which offers a scenic view of pink blooms juxtaposed with vivid colours of passing trains, is especially popular among budding photographers and train buffs. 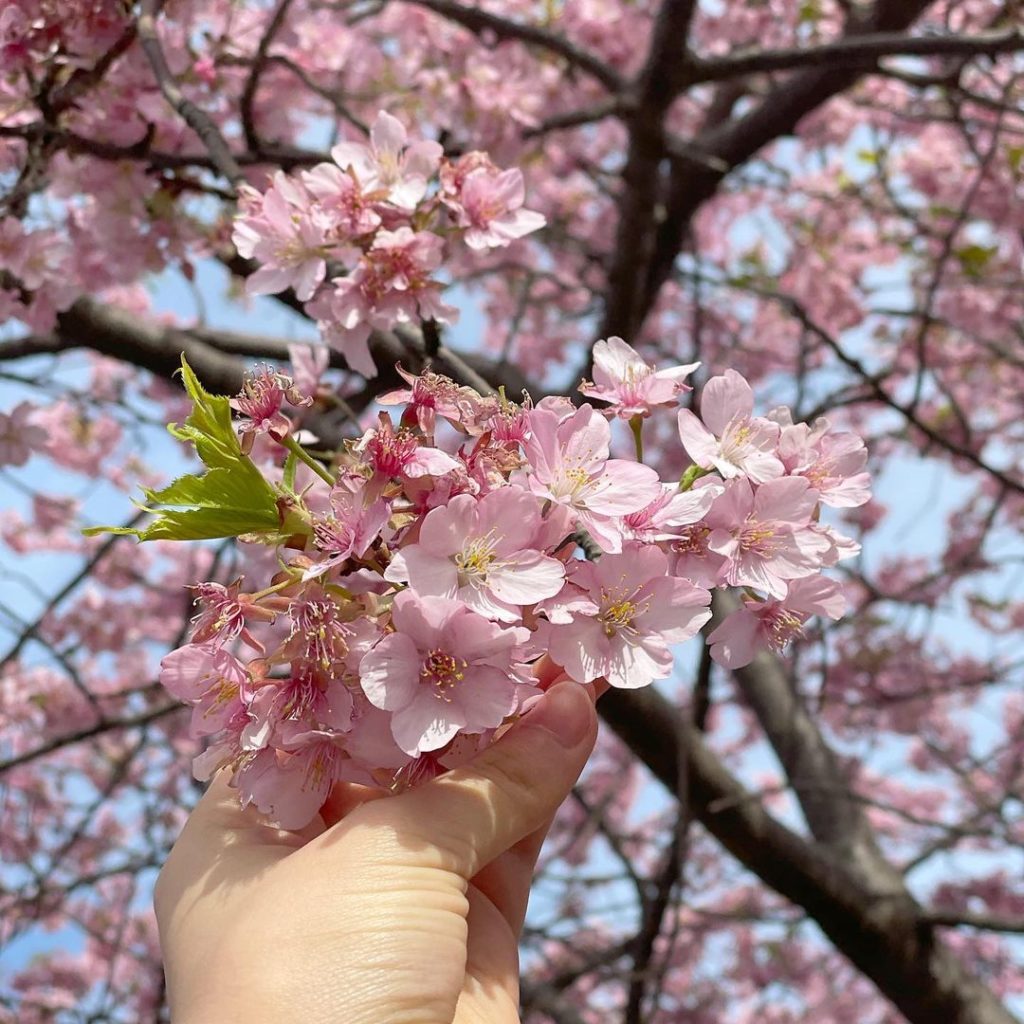 The quiet, nondescript area around Misakiguchi station is the place to be for cherry blossom viewing, away from the crowd.

Every spring, the arrival of cherry blossoms sends the nation into a hanami (花見; flower viewing) frenzy. The next time you’re out admiring and taking photos of cherry blossoms, take a leaf out of @velous_93’s book and you might just find a little surprise in your snapshots.

For more wholesome news, check out: 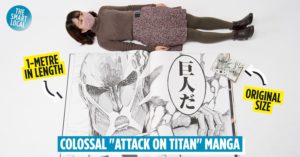 Attack On Titan Manga Now Comes In Colossal Edition, Is The Perfect Size For Titans
Animal Crossing To Get Super Mario Bros Update, Lets You Turn Your Island Into Mushroom... 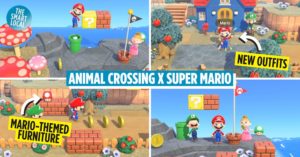