Dotting the streets of major cities, manhole covers are common in urban landscapes. While they are functional pieces, the cast iron lids aren’t exactly the prettiest. In Japan, however, manhole covers have been transformed into pieces of street art across the nation. Recently, Pokémon has released new Pokémon manhole covers in Tokyo for fans to catch ‘em all. 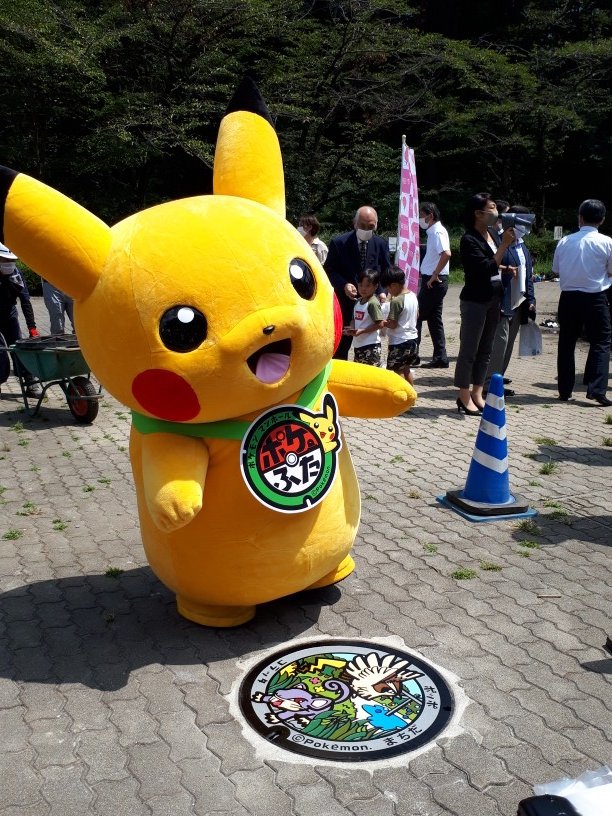 Since 2018, Pokémon manhole covers, or Poké Lids (ポケ蓋, Pokéfuta) have made their way across the nation starting from Kagoshima Prefecture. On 21st August, 6 new Poké Lids were installed in Serigaya Park in Machida, a city located to the west of Tokyo Metropolis. 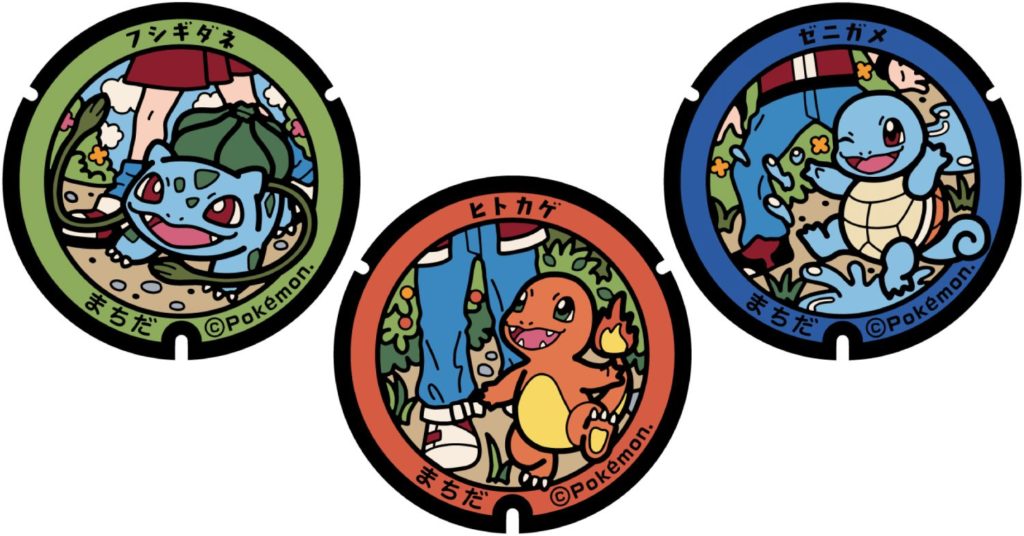 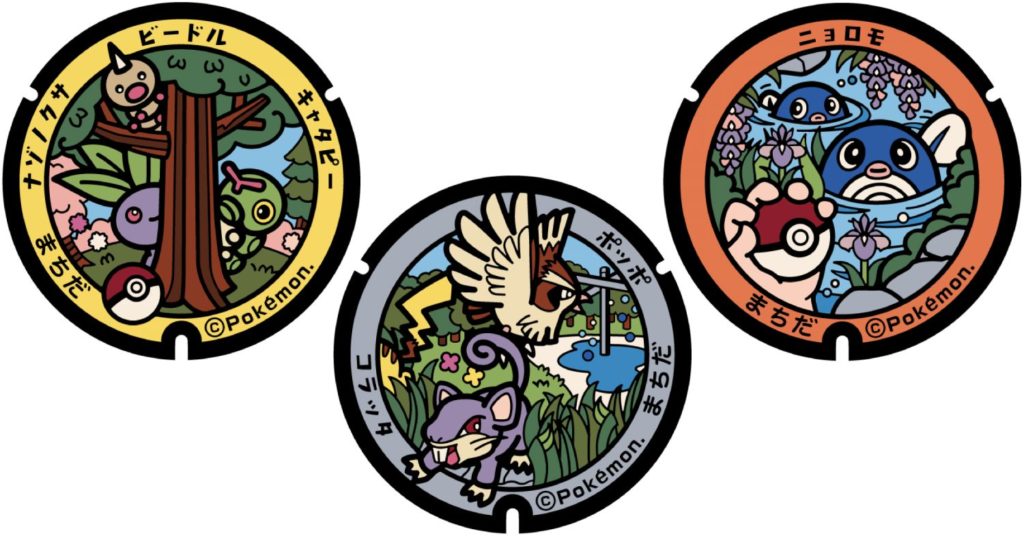 The Poké Lids feature 6 Pokémons from the first-generation Kanto Pokédex, including the iconic original starter trio Bulbasaur, Charmander and Squirtle. Foray into the bushes and you’ll find Weedle hanging around with Oddish and Caterpie, Rattata and Pidgey, and 2 Poliwags chilling in the pond. 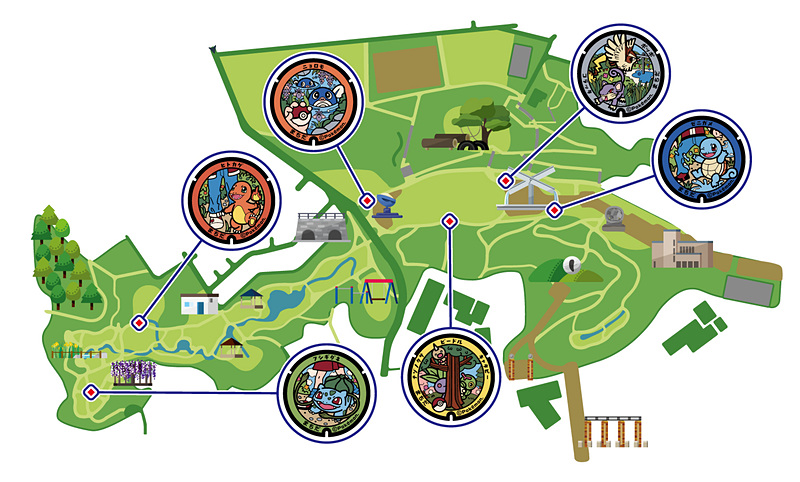 Pokémons GO fans can look forward to a more immersive experience as there are plans to develop the Poké Lids into PokéStops for the popular mobile game. 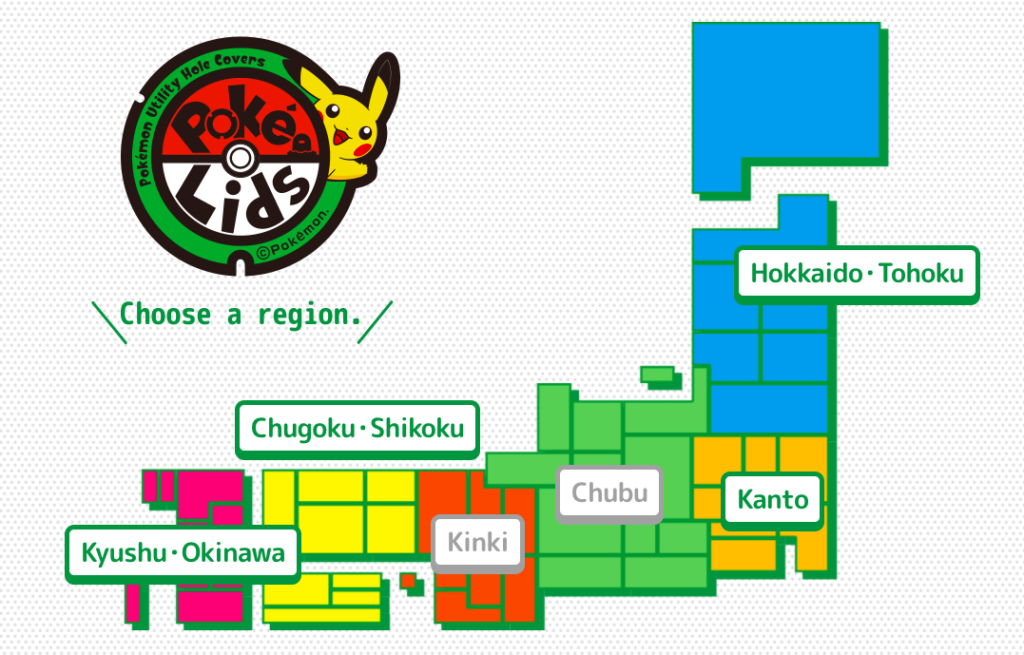 Currently, there are 103 Poké Lids nationwide. Besides Tokyo, these colourful Poké Lids can also be found in Kagoshima, Fukushima, Hokkaido, Iwate, Kagawa, Kanagawa, Miyagi and Tottori. 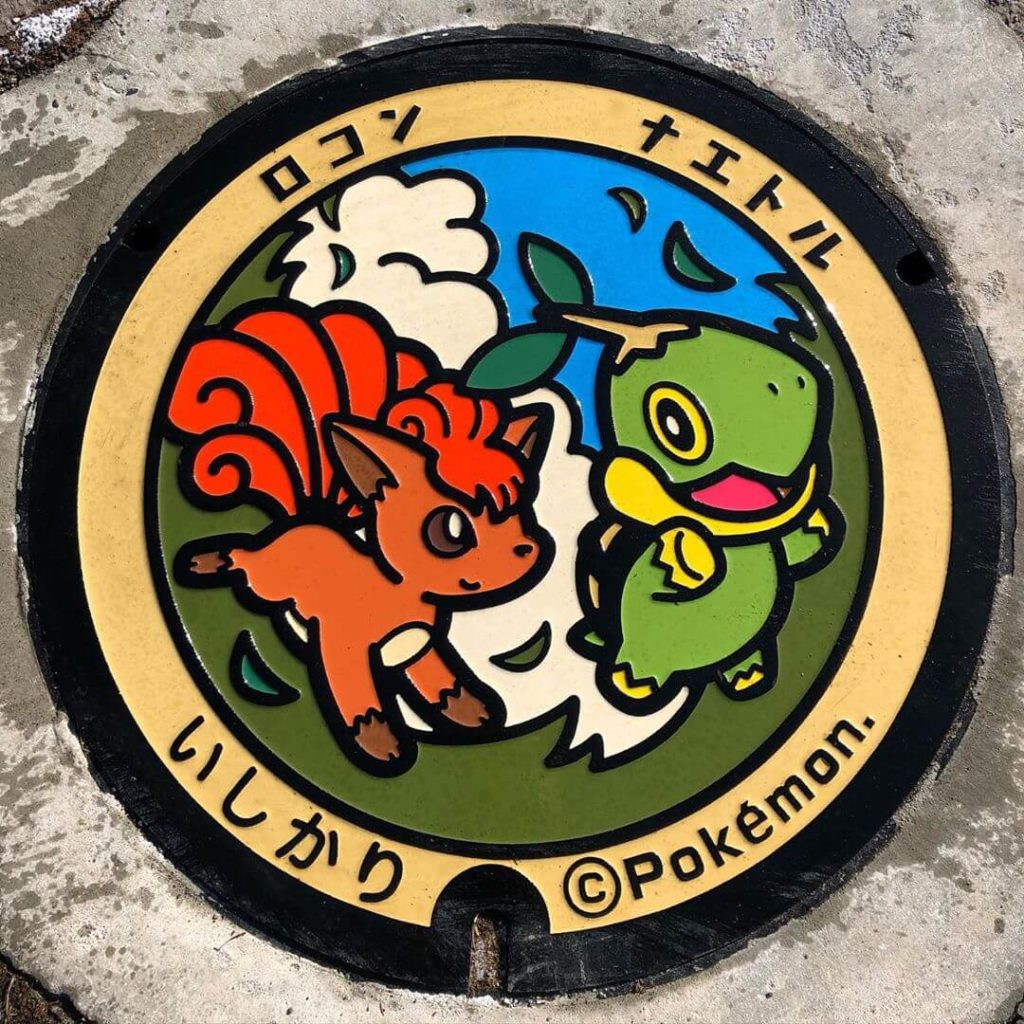 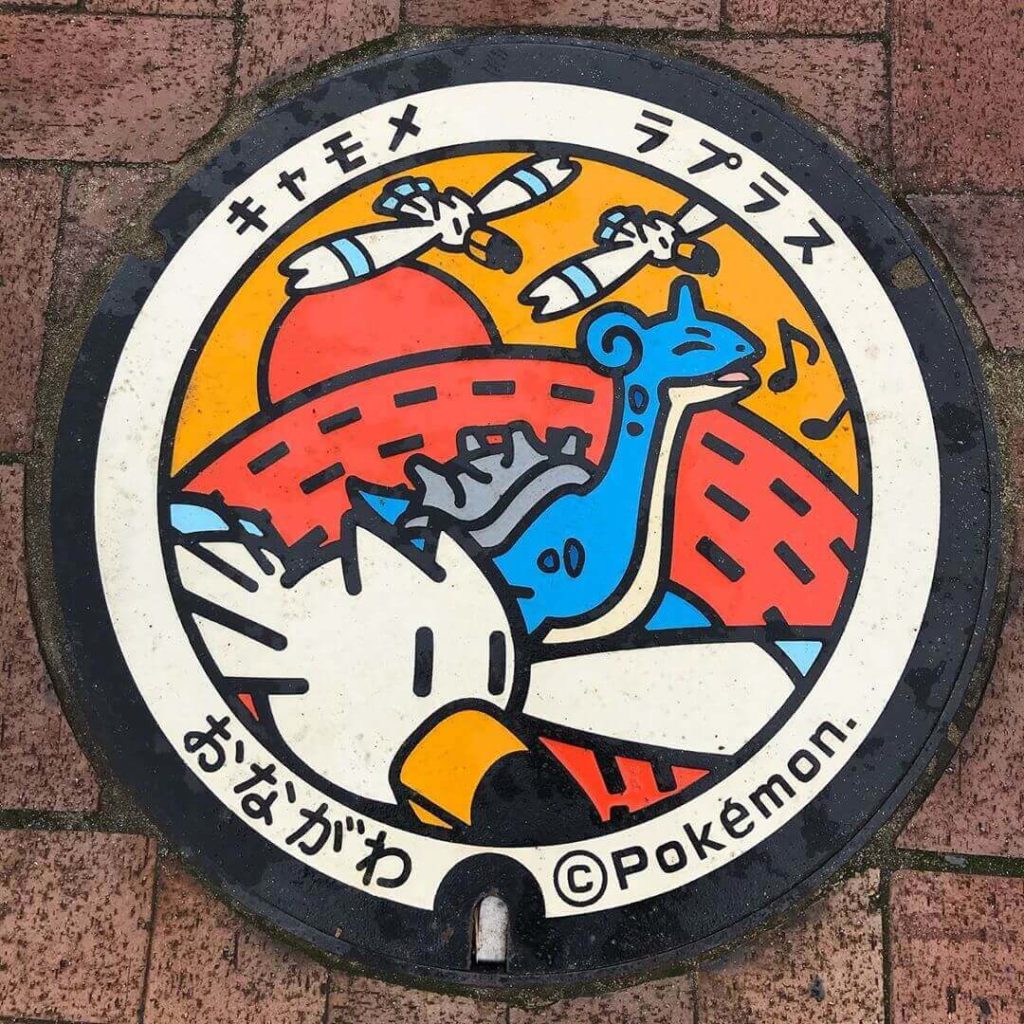 With the aim of conveying the charm of each region to local and international visitors, Pokémon hopes to continue to install more Poké Lids in various places. 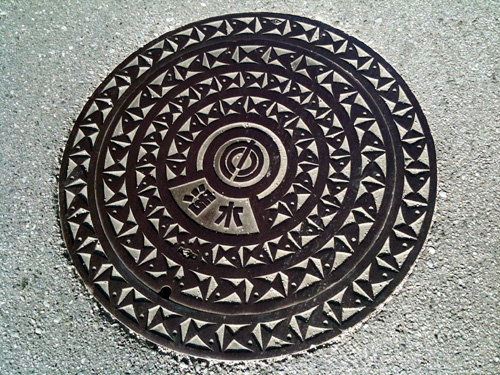 Artistic manhole lids have been a familiar sight in Japan for over 40 years, with the first gracing the streets of Naha City, Okinawa in 1977. Just a few years later in 1981, the first coloured manhole cover was installed and the rest is history. 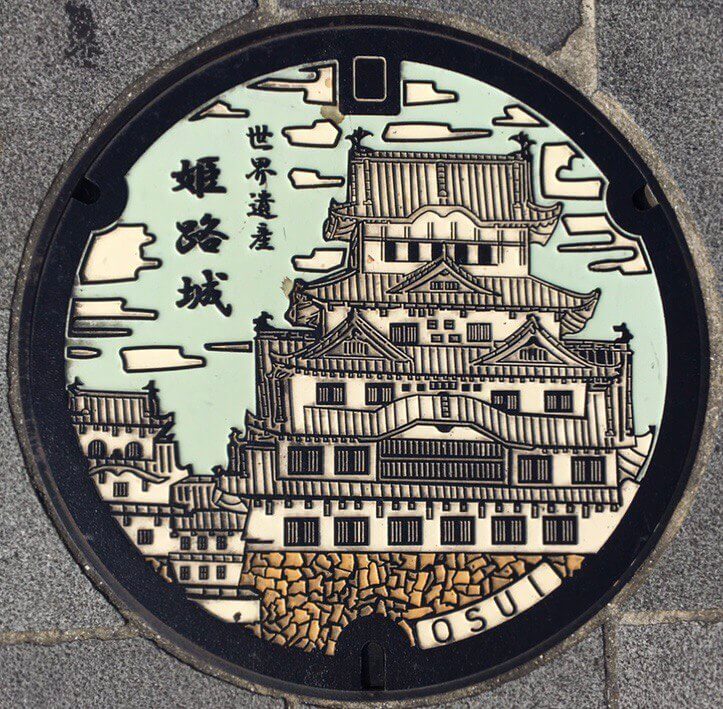 Today, you can easily spot intricately designed manhole covers at your feet. They are typically embellished with famous landmarks or local specialities unique to the region. Interesting designs that get shared on social media is a huge boost for regional revitalisation, as it encourages more people to visit the area. 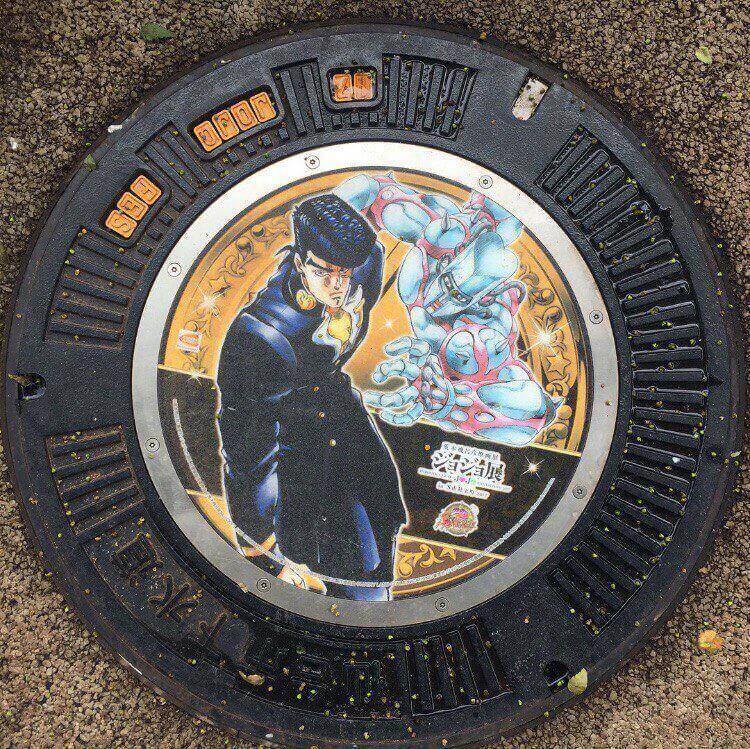 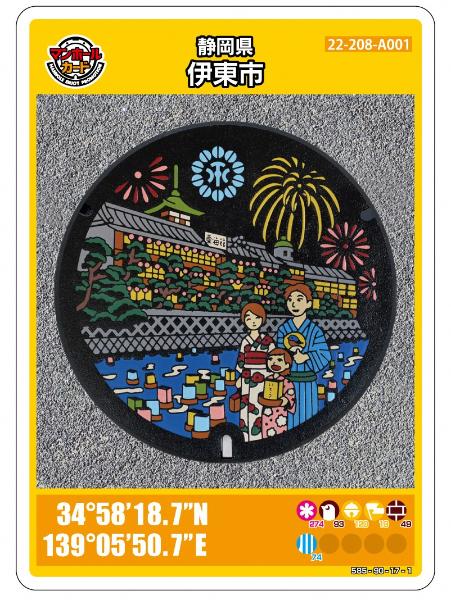 Manhole covers are so popular in Japan that it has gained a cult following. It has since spawned 12 series of collectible cards featuring 667 photos of manhole covers from 535 municipalities in Japan.

Even if you’re not a fan of Pokemon or particularly obsessed with manhole covers, you’ve got to give props to Japan for creativity. Keep a lookout when you’re in Japan in the future and you’ll be surprised by the number of uniquely designed covers you can find. 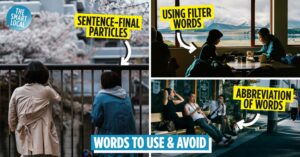 11 Useful Tips To Speak Japanese Like A Japanese Person - What The Textbooks Don’t Teach You
Vocaloid Hatsune Miku Celebrates Her Birthday On 31 August, Fans Can Enjoy 8-Hour Virtual Concert 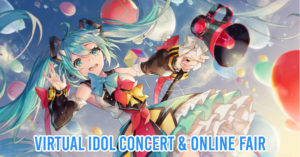