Okunoshima, or more popularly known as Rabbit Island, is an island in Japan located off the coast of Takehara, Hiroshima. It is home to hundreds of free-roaming rabbits waiting to charm you with their cuteness so that you will give them food.

The reason behind why there are so many of these furry little creatures on this island is a mystery. However, there are some theories, and they’re surprisingly grim.

History of the rabbit island in Japan 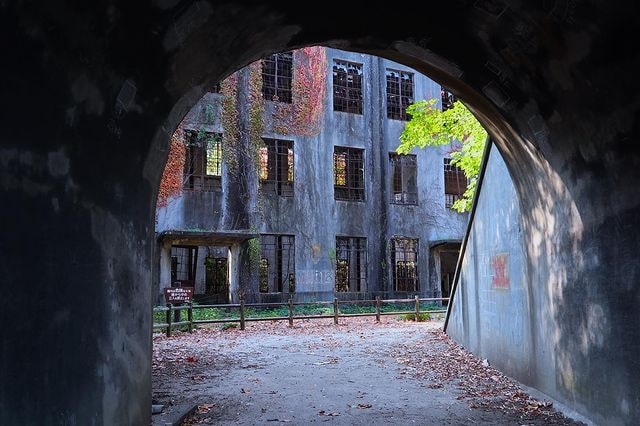 The history of Okunoshima is a huge contrast from the fun and touristy image it has now. An island shrouded in secrecy, Okunoshima didn’t even exist on Japanese maps during World War II. The island was a place where the Imperial Japanese Army conducted biochemical weapons experiments. 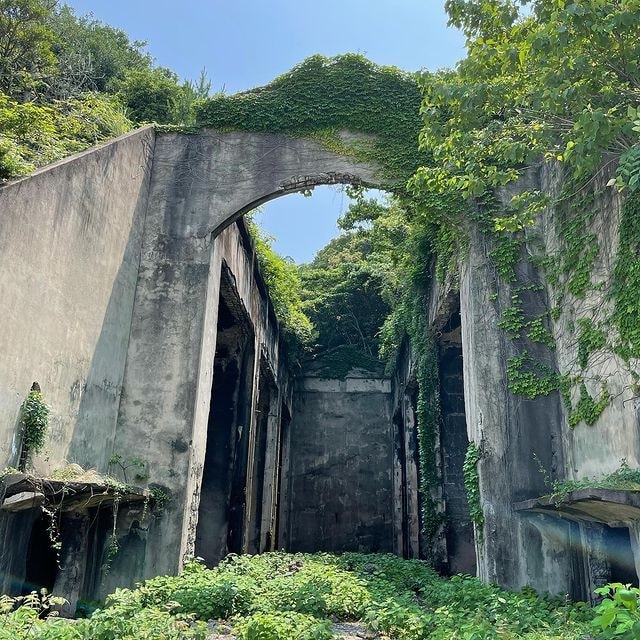 The island’s dark history gave rise to theories that attempt to explain the origin of the rabbits that inhabit the island.

The last theory is quite wholesome in contrast – according to one story, a group of school children released a herd of rabbits onto the island many years after the war. 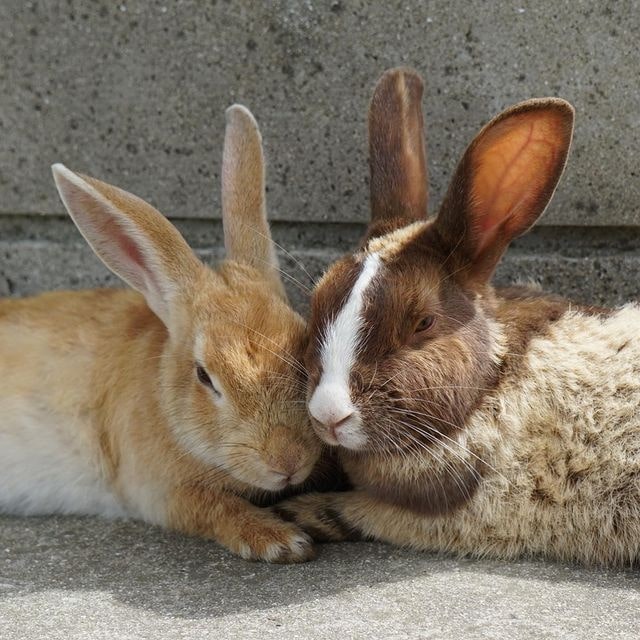 Even though the truth of how the rabbits got there is vague at best, one thing that we know for sure is that Okunoshima is now a paradise for rabbit lovers who want to fawn over lovable furry bunnies. 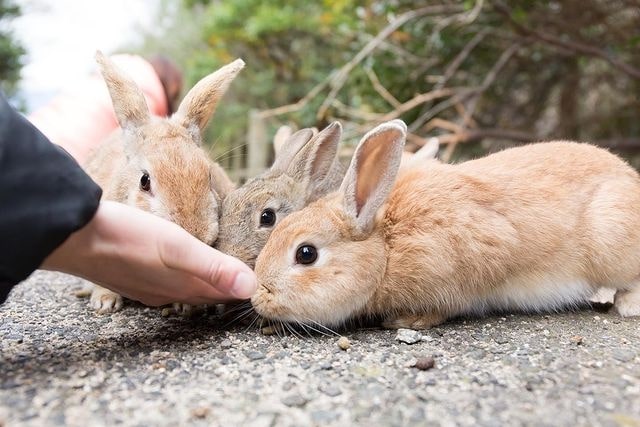 The experience in Okunoshima is unique in that you can interact with rabbits in their natural habitat, rather than in enclosures. 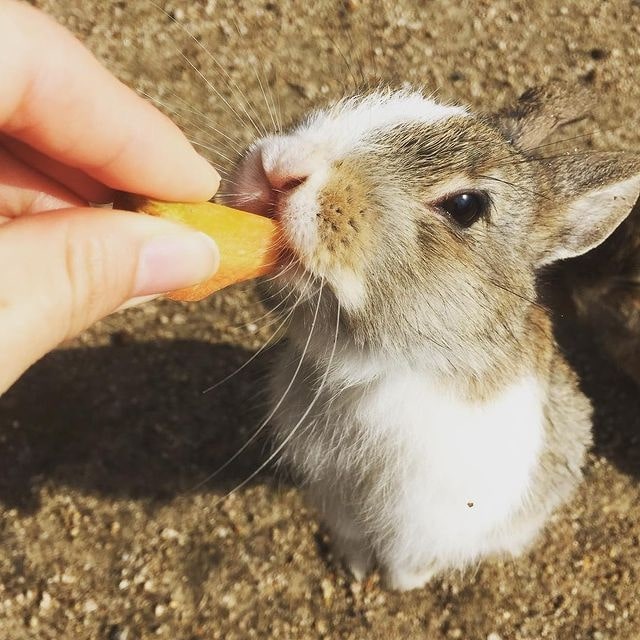 Though these bunnies are cute, you must be careful not to get over-excited. They are wild animals, after all. Do take note of the dos and don’ts to protect the rabbits, as well as yourself. 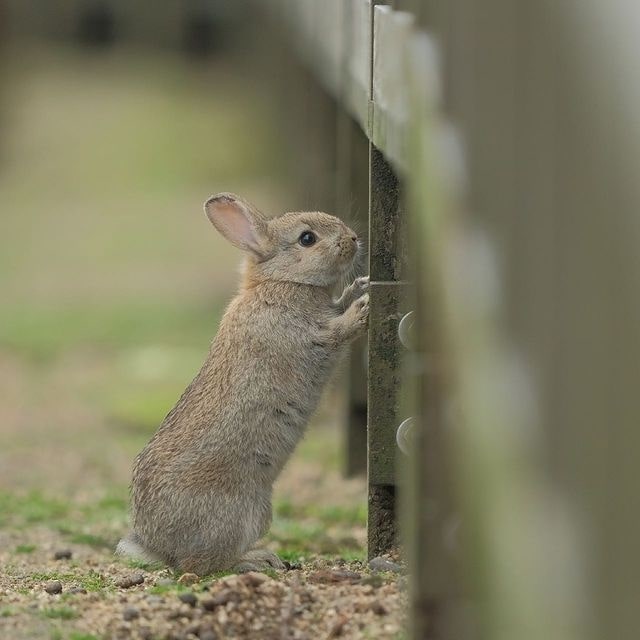 Beautiful view of the sea and surrounding islands Apart from the rabbits, the panoramic view of the inland sea and neighbouring islands from the summit is also a sight to behold. 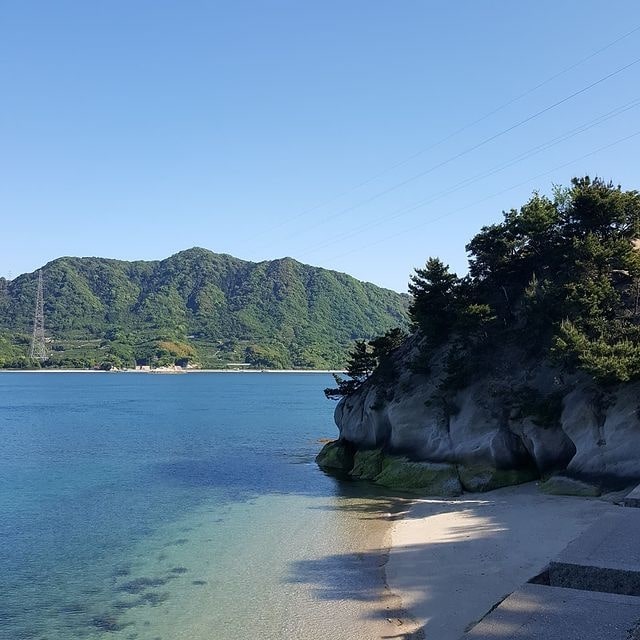 Feel the sea breeze and enjoy the scenery as you stroll along the shore. You can also swim in the sea or just chill on the beach during the summer. 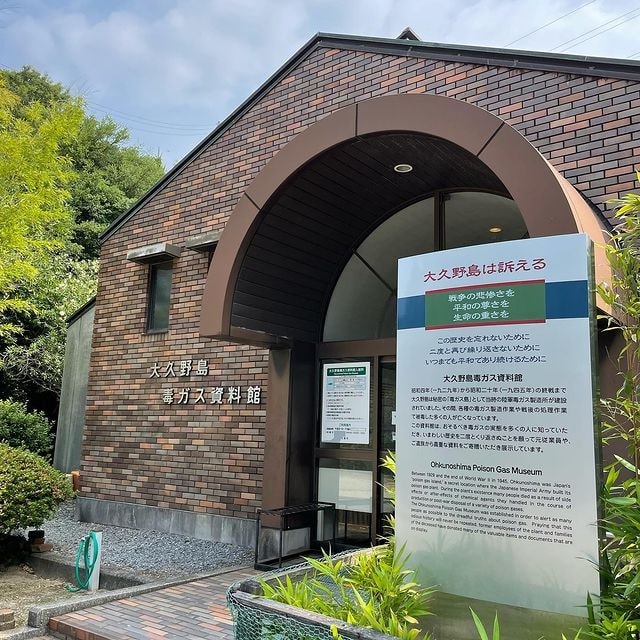 Not all is idyllic on this island, however, as it’s also home to a grim reminder of the horrors of war – the Okunoshima Poison Gas Museum. 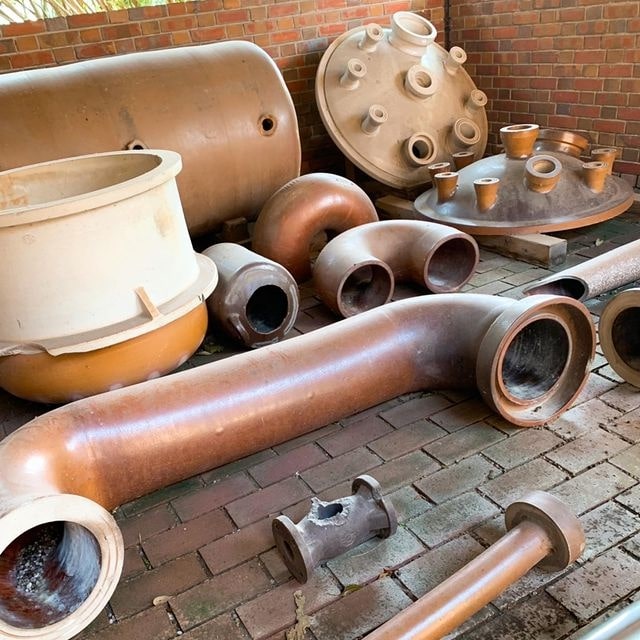 Exhibitions in the museum showcase the effects of different biochemical weapons on the human body, as well as old tools used to conduct the research. These tools include gas suits and medical apparatus. 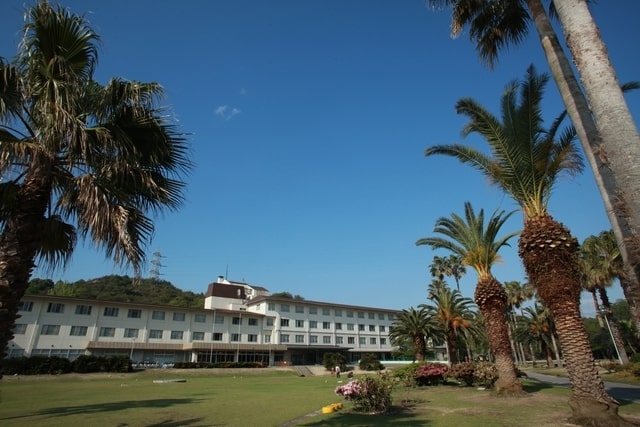 For those who can’t get enough of the furry inhabitants or want to observe them in a different light, you can consider staying overnight at Kyukamura Ohkunoshima, a ryokan. 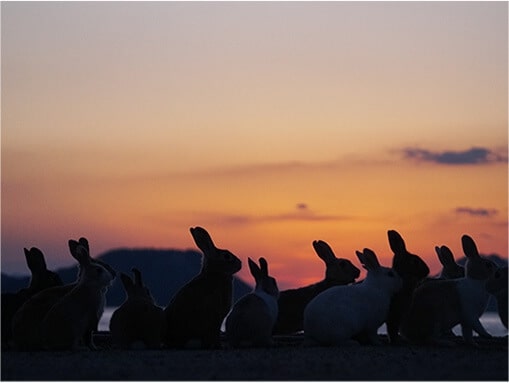 You can get beautiful shots of the rabbits at dawn or dusk as they tend to be more active during those hours.

The ryokan has 65 rooms in total, with 63 Japanese-style and two Western-style rooms. Each room has air-conditioning, so you don’t have to worry about the sweltering heat if you’re visiting in summer. The ryokan also has an on-site restaurant that serves breakfast and dinner. 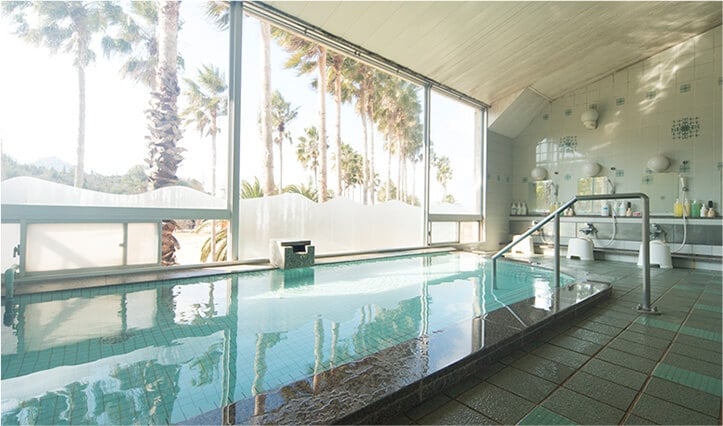 There is a hot spring in the hotel where you can soak away your fatigue after a day of walking and rabbit petting.

For more details on Kyukamura Ohkunoshima, check out their website.

Getting to Japan’s Rabbit Island

Visitors can reach this enigmatic rabbit island by heading over to Tadanoumi station, and then taking a 15-minute ferry ride from Tadanoumi Port.

For more places to visit in Japan, check these out:

Cover image adapted from: @strangemotors, @explore.hiroshima and The Gateway to Rabbit Island 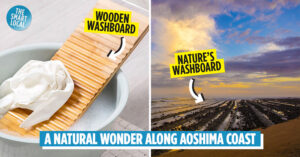 Devil’s Washboard Aoshima: A 7 Million-Year-Old Rock Formation Shaped By The Sea
Japanese Scarecrow Village Will Make You Feel As If You’re In A Horror Movie 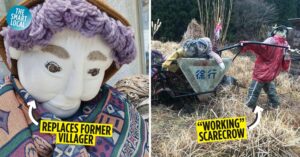