Japan is known as a country with famously strange and unusual places such as the Awashima Shrine, which houses over 20,000 dolls. However, not many people have heard of the Japanese scarecrow village where scarecrows replace departed inhabitants in the village. Nagoro is a quiet village located in the Iya Valley of Tokushima prefecture. It is often called the “scarecrow village” because of the large number of human-sized scarecrows placed throughout the village. Currently, there are more than 350 scarecrows and only about 30 living inhabitants in the village. 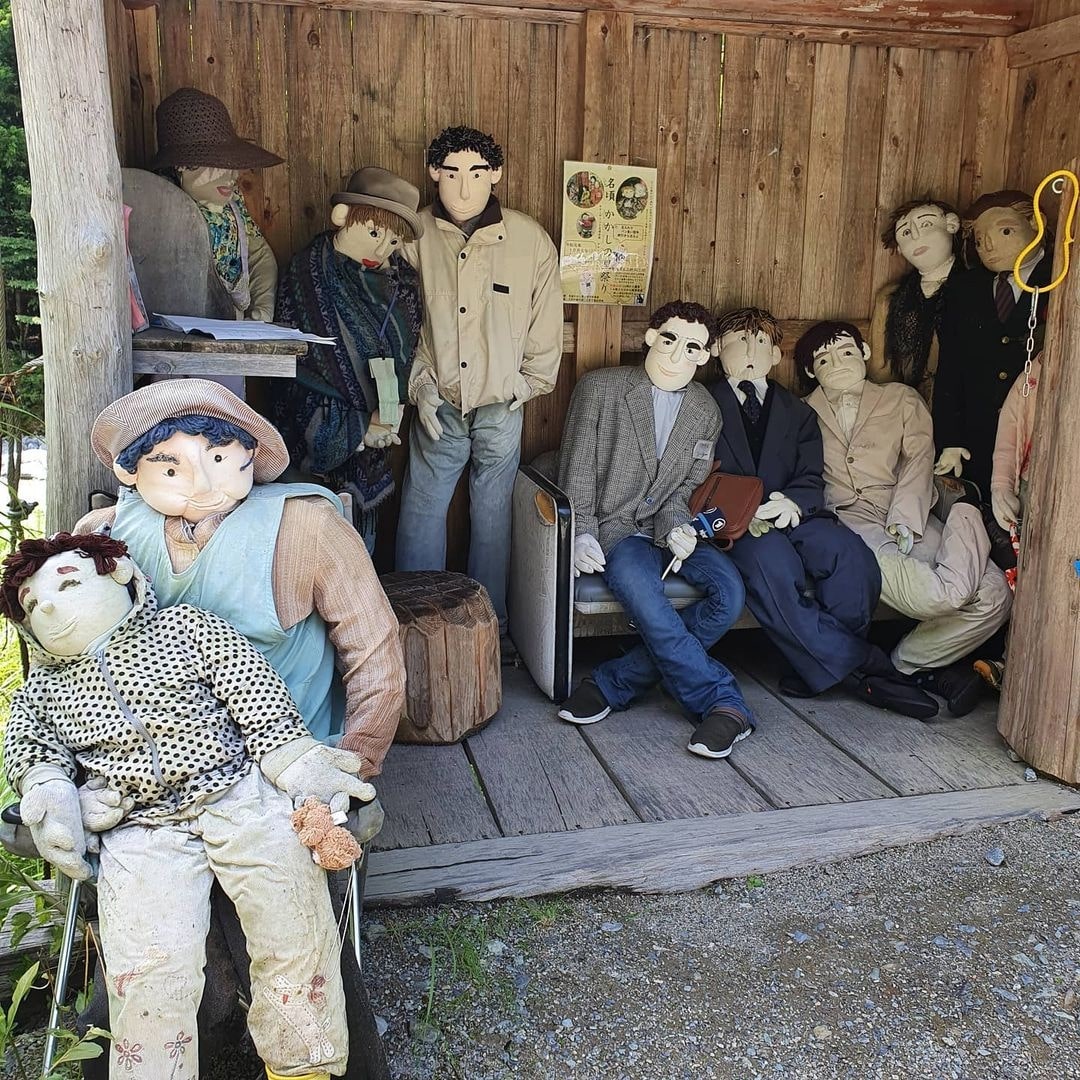 Many of the scarecrows don clothes that once belonged to dearly departed inhabitants of the village, giving it a realistic yet creepy appearance. 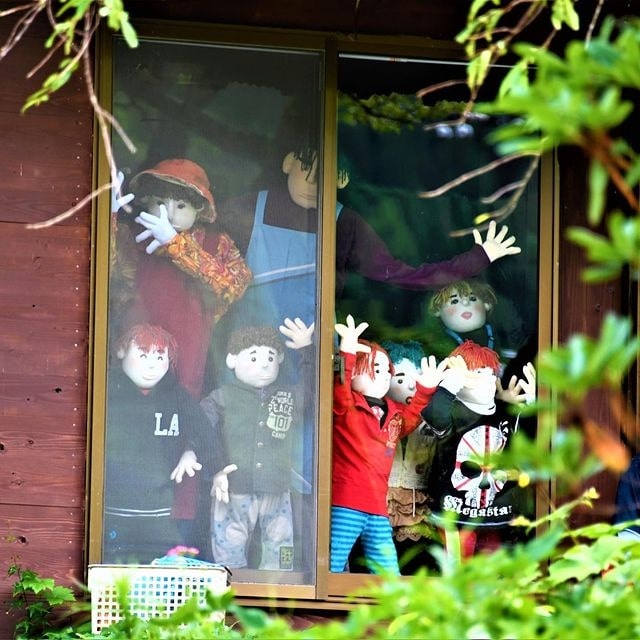 These scarecrows can be seen working in the field, waiting for the bus at the bus stop, or just standing across the street staring at you. In some ways, it feels as though the village is stuck in time, with all the motionless inhabitants just standing around. 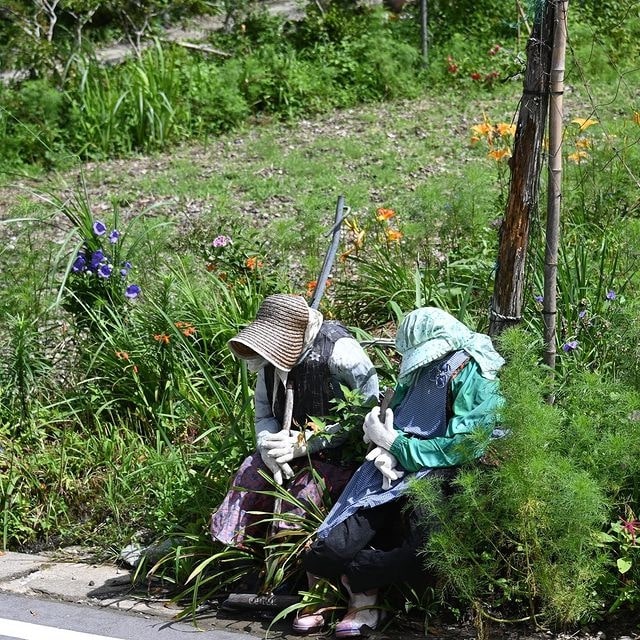 Nagoro village may come across as bizarre to most, but it has a sad backstory.

What was once a lively village, populated with hundreds of people, is now a deserted area with scarcely 30 inhabitants. Many villagers left for the big cities to look for employment, while others had passed away. 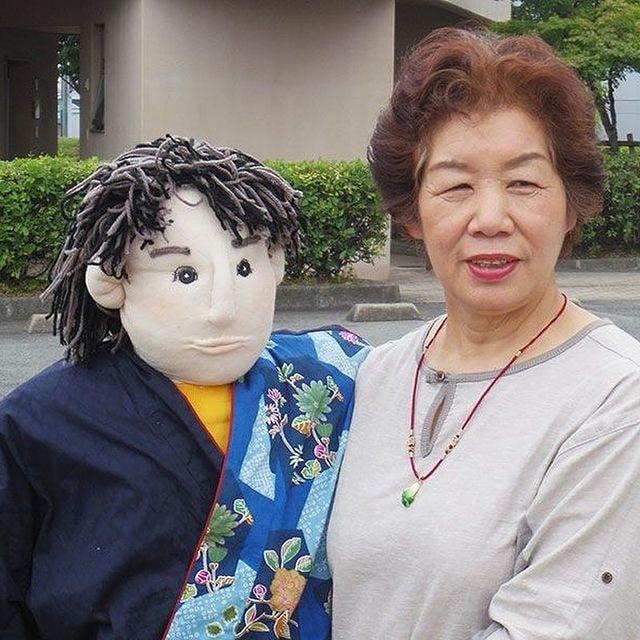 The story of scarecrows taking over the village started in the early 2000s, when Tsukimi Ayano returned to Nagoro village to look after her father. She made her first scarecrow, fashioned after her father’s likeness, to scare off crows that were ruining the vegetables that she was trying to grow. 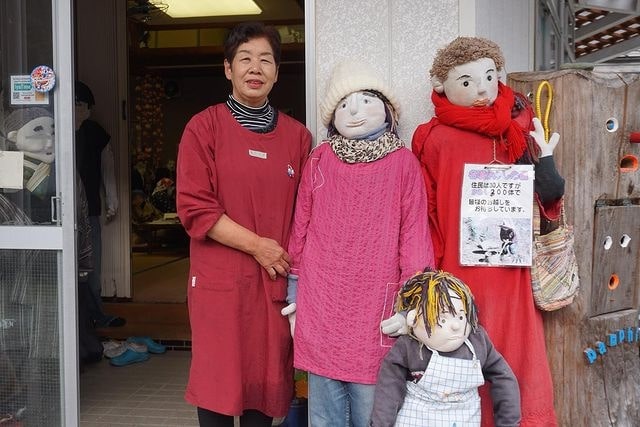 As time went on, Tsukimi started making more and more scarecrows in the likeness of neighbours and friends who had either passed away or moved away. These scarecrows were placed in locations that were important to them when they were still in the village. She feels that this is a way for her to pay tribute to the villagers and the once prosperous village of Nagoro.

Even though the scarecrows in the village may seem bizarre at first glance, the backstory of how it came to be is quite wholesome. If you are feeling adventurous, consider heading down to Nagoro village, where you may even get to meet the mother of scarecrows herself.

For more places to visit, check out: 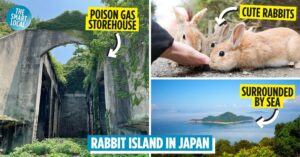 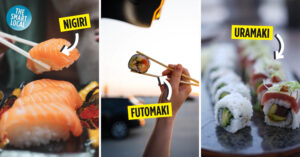