Amid the heated discussion, the authorities had insisted that the statue, also known as Ika King (イカキング ; squid king), would help stem declining tourism in the area. And they did deliver a year later today – or did they?

Some remain unconvinced by the estimated revenue generated, embroiling the town in yet another controversy. 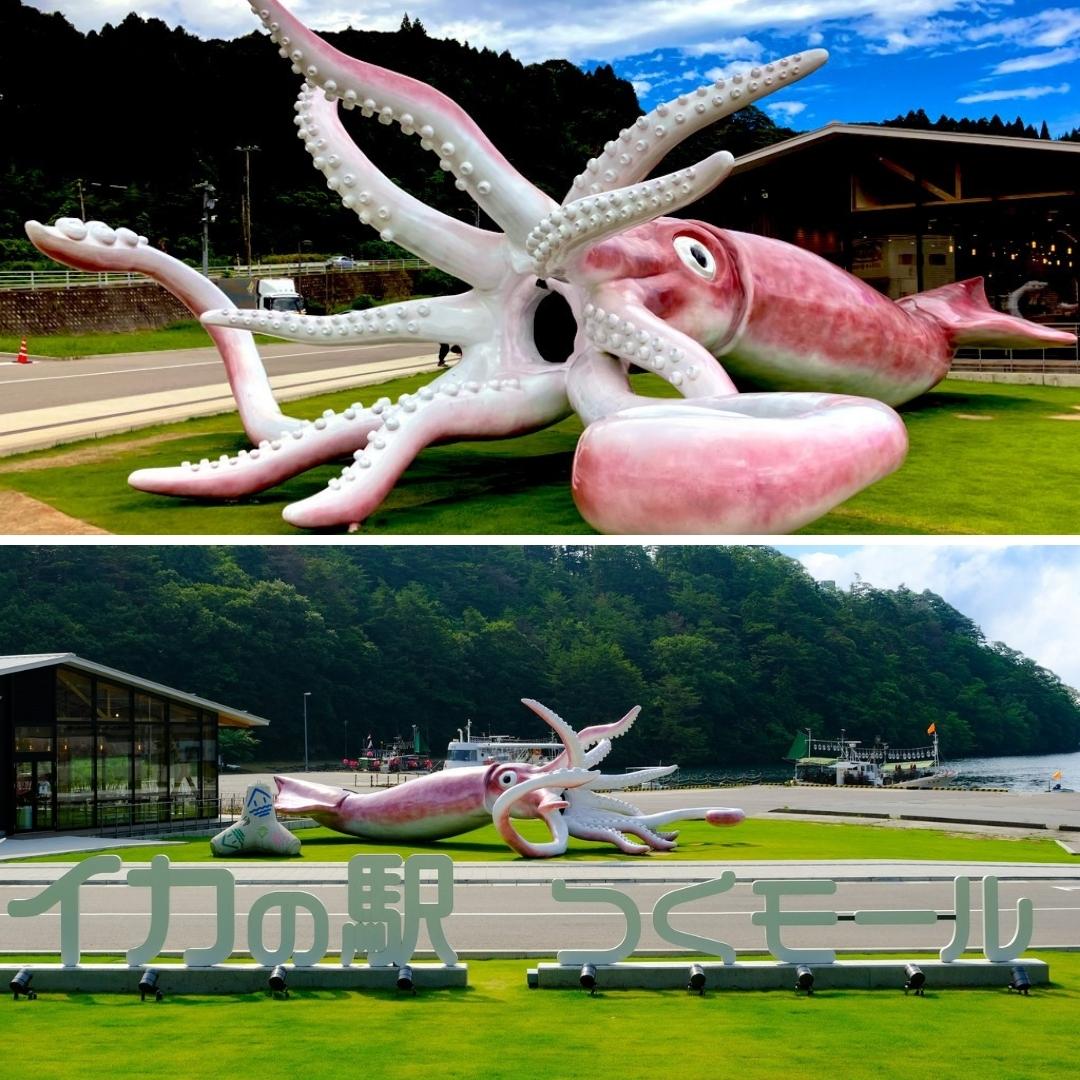 The figure was provided by Toshiro Shirao, a business consultant whom local officials engaged. According to Toshiro, he first worked alongside the local Promotion Division to survey the main purpose for visitors stopping by Ika No Eki Tsukuōru from June to August.

With regards to the astronomical figure, netizens had mixed reactions. Some didn’t believe the figure’s legitimacy, claiming that it’s too good to be true. Nevertheless, they agreed that the debate will be effective publicity for the giant squid statue.

“The figure may very well be inflated, but the more netizens debate it, the more publicity it will bring.”
Image adapted from: @kikioroshi

Those who were less sceptical about the large figure believe that the giant squid statue’s popularity is short-lived and that it will be reduced to waste in no time.

“It will become disposed of as trash in 1 year. Waste of money (laughing with tears emoji).”
Image adapted from: @JdtvT0Z06OTS9uh

“Seems like something people will lose interest in quickly. Taxpayers’ money should be put to better use.”
Image adapted from: @bot27118423

Meanwhile, another group of netizens were amazed by Ika King’s generated revenue and have dropped by Noto Town to meet the influencer.

Head down and judge for yourself if the giant squid statue in Noto Town’s really worth all the hype.

The Ika No Eki Tsukumōru tourist information centre is a 40-minute car ride from Noto Satoyama Airport. Although it’s a little far off, we’re sure the statue’s viral for a reason. 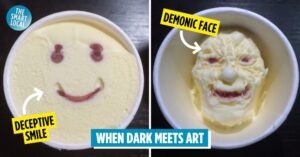 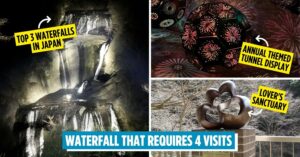