One of the most touristy things to do in Japan is to soak in an onsen and unwind after an eventful day. However, not many know of the proper onsen etiquette one should follow, which is why we’ve prepared a guide. The hot springs are for public use, and we must be mindful of rules – even if they’re unspoken. 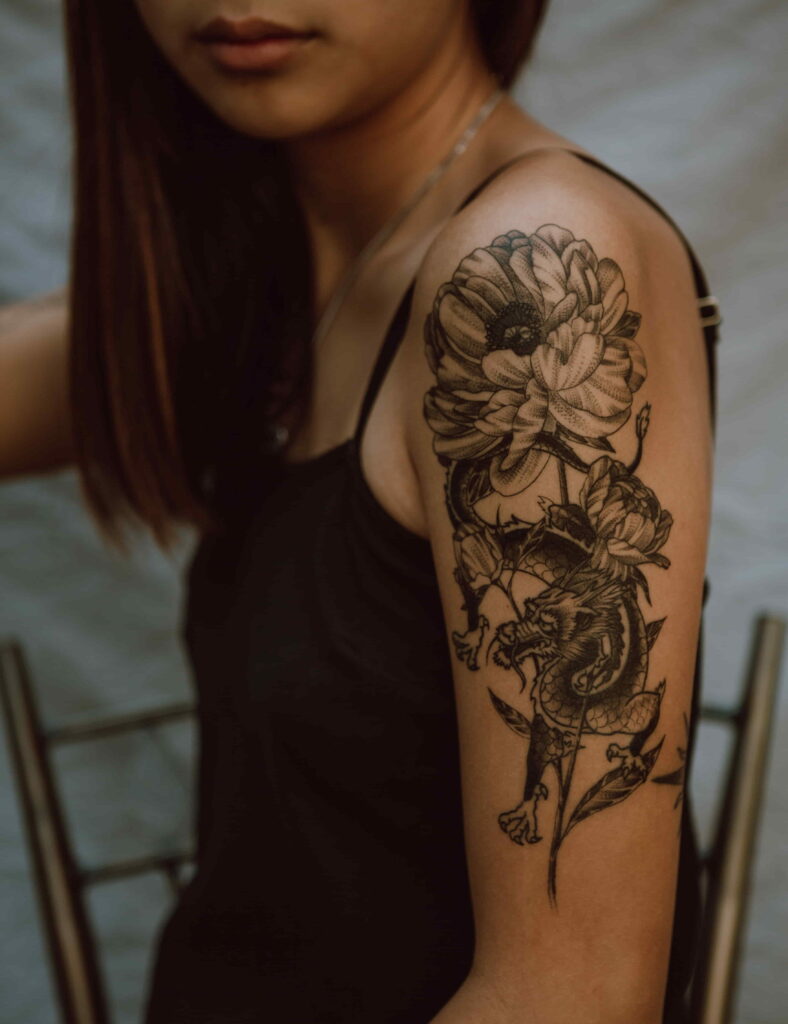 If you have small tattoos, some places may provide you with skin-coloured patches that you can use to cover them up. There are also several onsen in Japan that allow visitors with tattoos to enter, but if you are not sure, do call or write in to the onsen to check before visiting.

2. Don’t visit if you are wounded or on your period 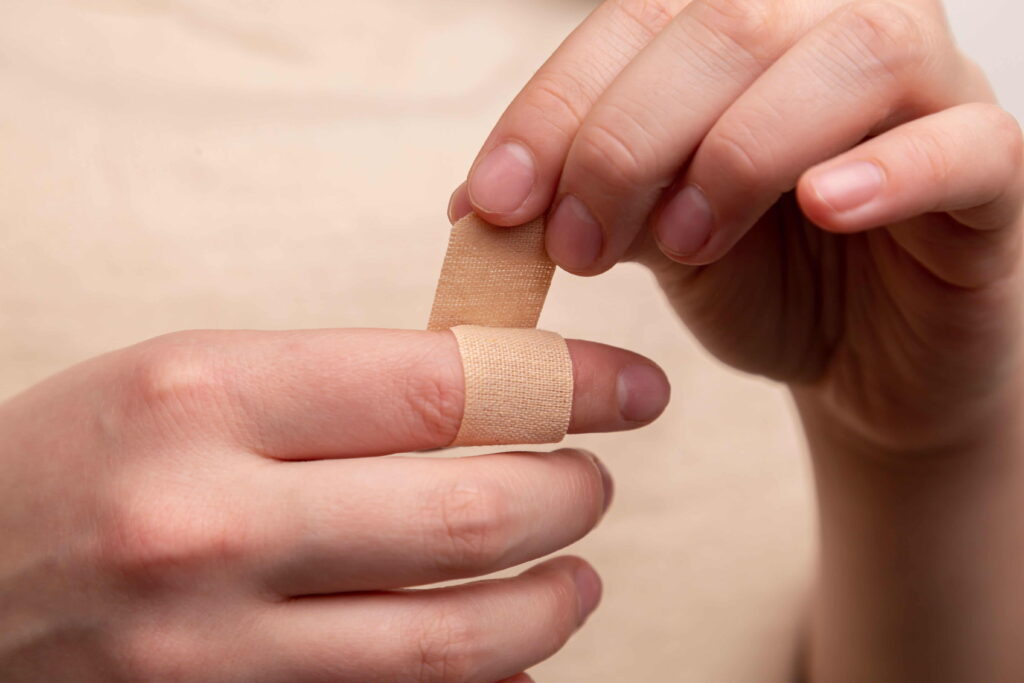 If you have an open wound, do cover it up with a plaster or avoid visiting the onsen until it heals.

Do also avoid visiting the onsen if you are menstruating as it is not only unhygienic, but can also cause some women to feel faint, especially if they have a heavy flow. There is also a higher risk of infection from the onsen water as the vaginal opening is looser during one’s period. 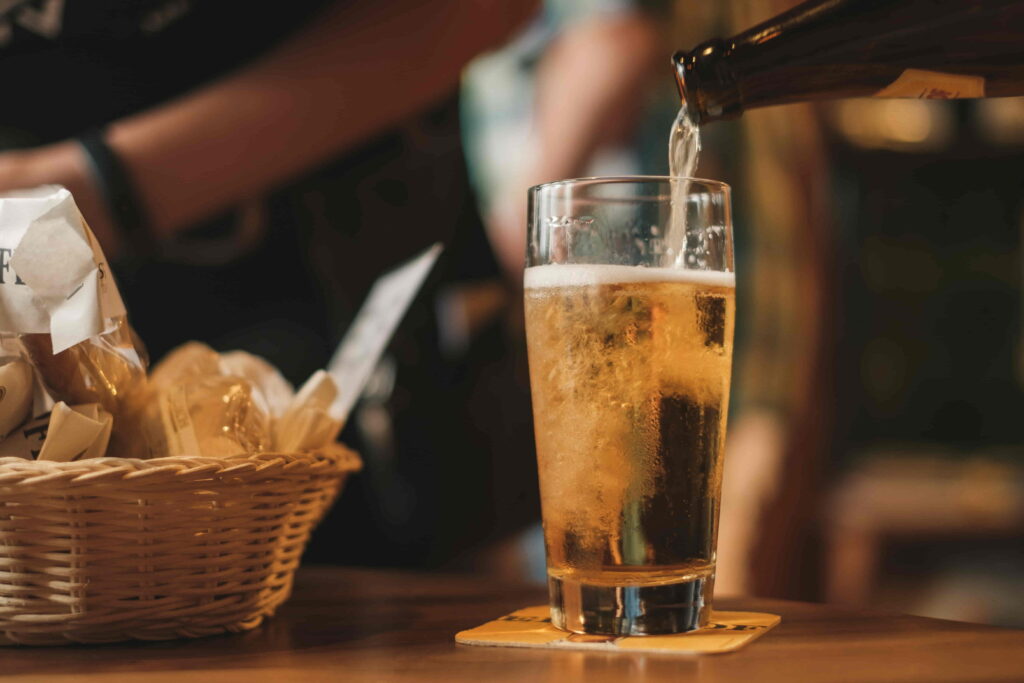 If you are intoxicated, do not visit an onsen as it poses a serious health risk. The temperature of a typical onsen is about 40°C, and the heat may put a strain on your heart. Meanwhile, the change in blood pressure upon exiting the onsen can cause one to feel faint.

4. Don’t wear your clothes into the onsen Although it’s natural to feel shy if it’s your first time visiting a public onsen, under no circumstances should you soak in the hot springs while clothed. If it helps, everyone else will also be in their birthday suits, so you will fit right in.

There will be a changing area with lockers right outside the onsen, where you can safely store your clothes, shoes, and belongings.

5. Don’t use your phones in the onsen or changing rooms This may seem obvious, but it’s important not to use your phones when you’re in the onsen or changing rooms. For those who are always looking for the perfect picture to post on their Instagram, do resist the urge to take out your phone and snap a picture.

Put away your phones and simply enjoy the onsen as it is. After all, it’s important to respect the privacy of the other patrons, especially since everyone will be in their birthday suits. 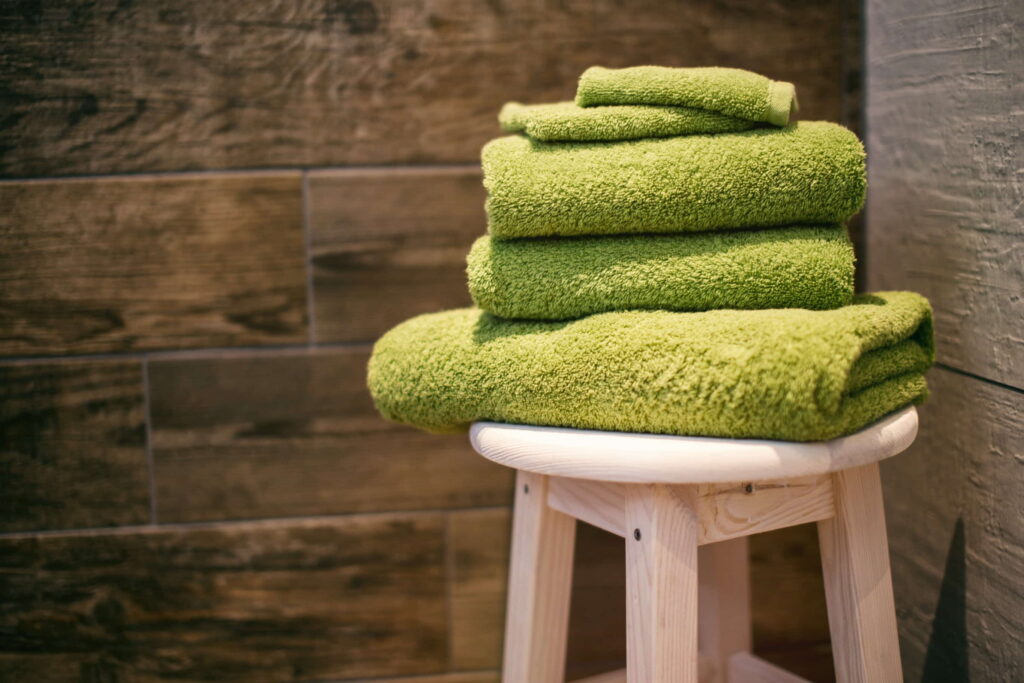 Large towels are not permitted in the hot springs, but you can bring a small towel in with you.

You can use the small towel to wash your body before heading into the water or wipe your sweat while soaking in the onsen. And if you are feeling shy, you can even use it to cover up, though it’s admittedly not much. 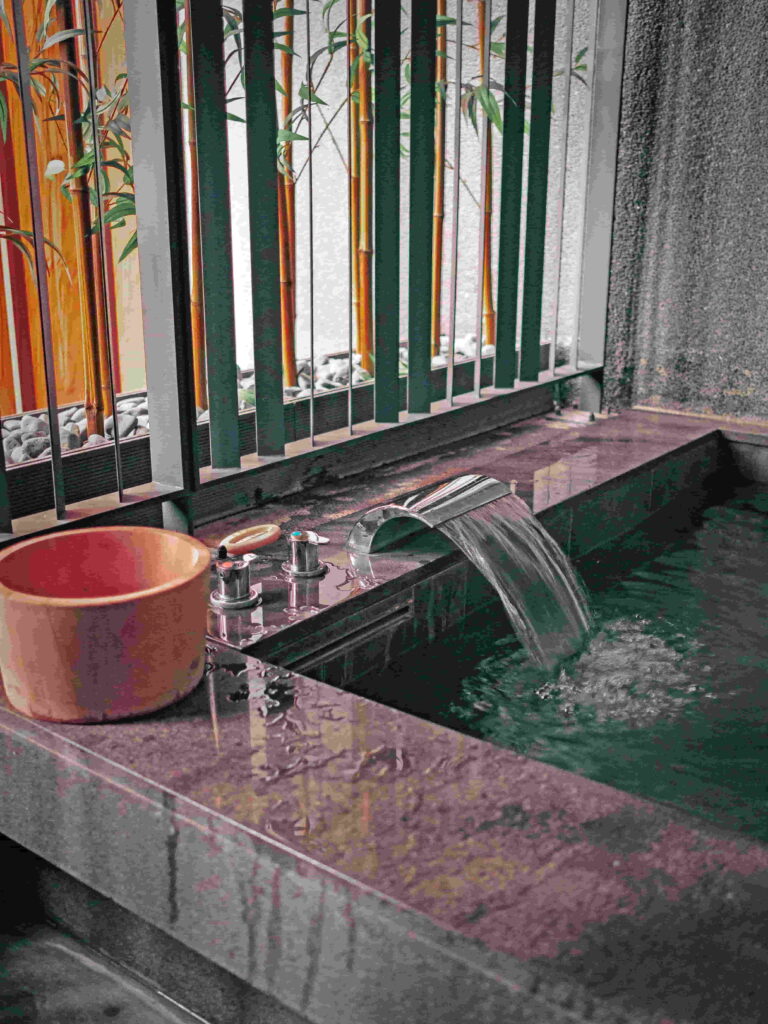 You can leave the small towel at the side of the onsen or on top of your head as you soak. However, should you accidentally drop the towel into the onsen, always wring it out away from the bath.

7. Shower before heading in 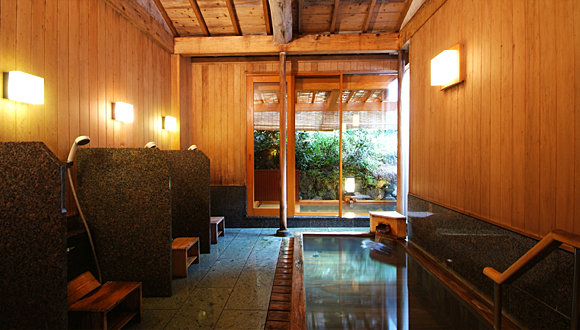 It is only polite to clean yourself before soaking in a public onsen so as to ensure that the water remains uncontaminated by any dirt or sweat that could be on your person.

Most onsen have a shower area, so remember to clean yourself before heading in for a relaxing soak! This might be self-explanatory, but the onsen is a public place for people to relax and unwind. Don’t make a scene by swimming, diving, or splashing around. 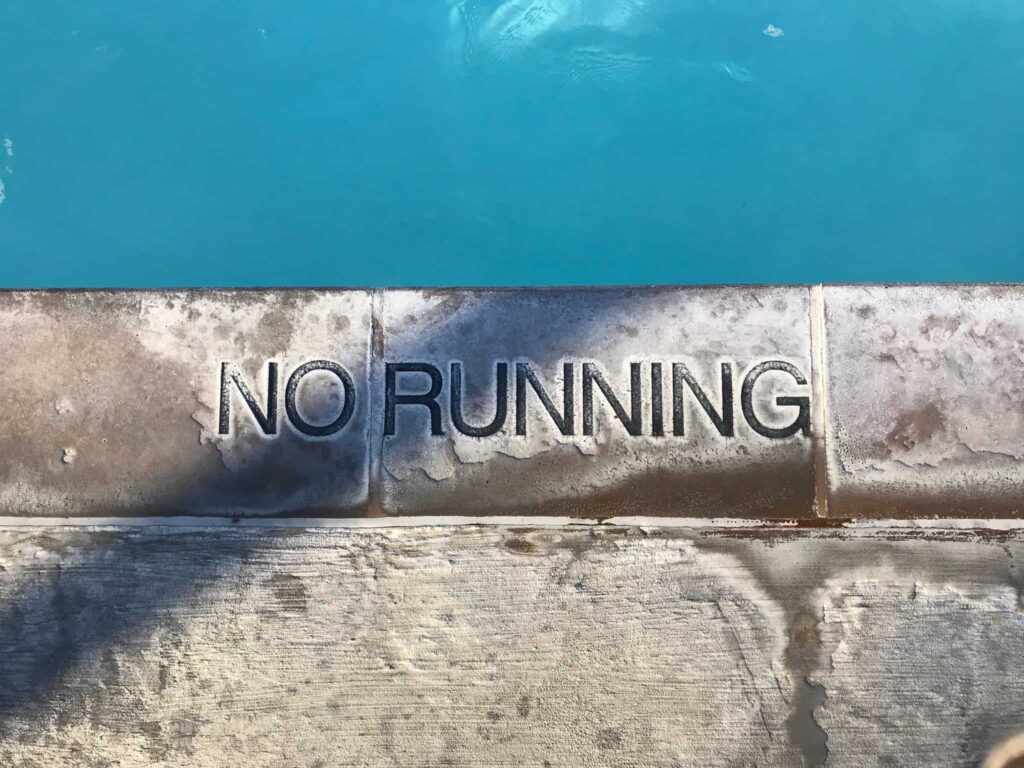 The floors will also be wet and slippery, so do be mindful not to run.

9. Don’t shower in the onsen 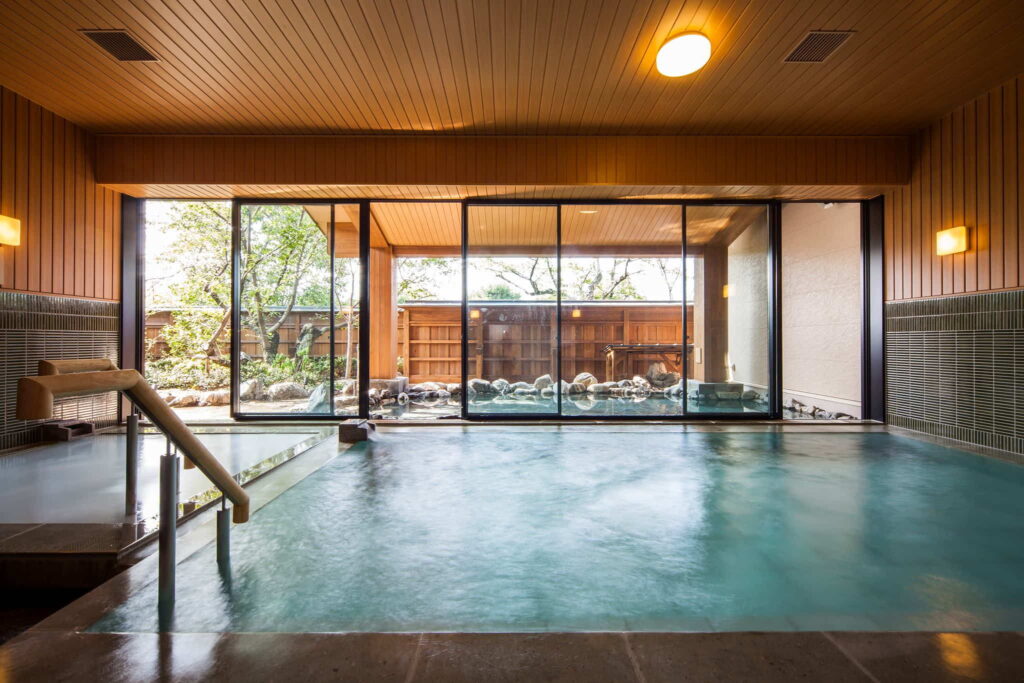 As mentioned previously, most onsen have a separate shower area, so do not try to clean yourself while you are in the onsen. This is to ensure that the water is kept clean and uncontaminated for everyone to use. 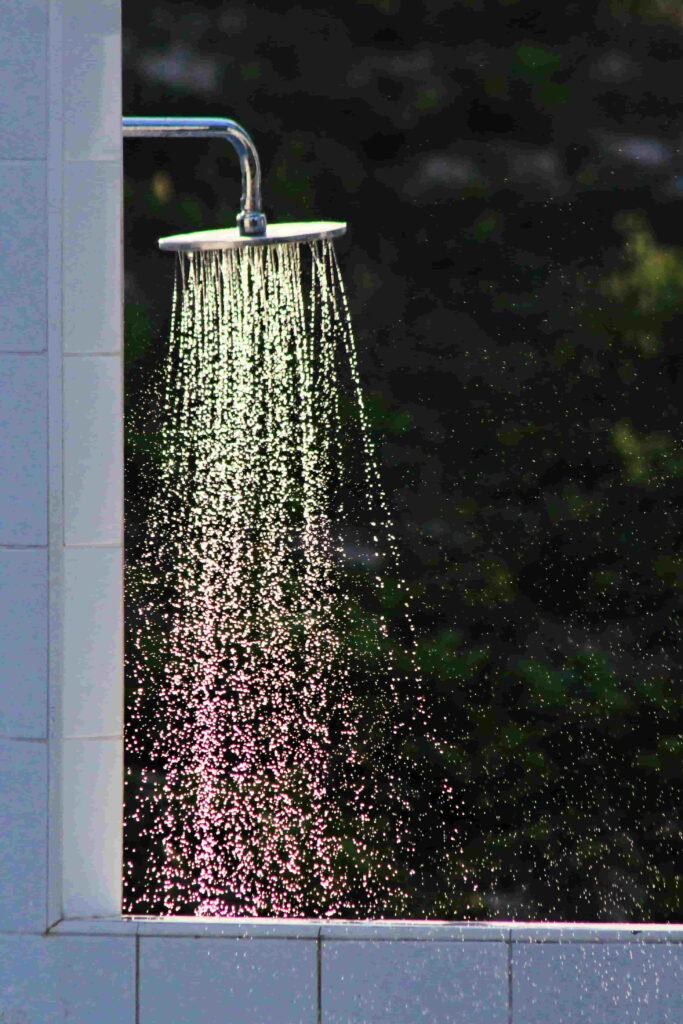 After you are done soaking, don’t take a shower. Doing so will reduce the healthy effects of the minerals and nutrients in the onsen water on your skin.

The exception is if you have sensitive skin, or if you visit an onsen that has very acidic or sulfuric water. In that case, do shower after soaking.

10. Dry yourself after your soak 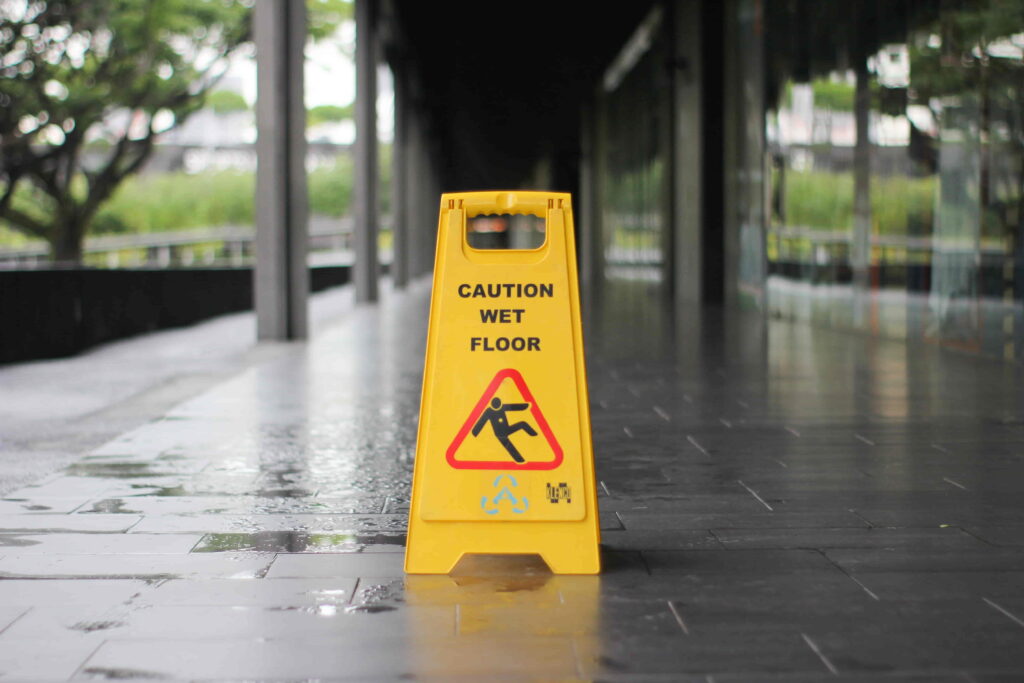 When exiting the onsen, dry yourself as much as you can with the small towel before entering the changing room in order to keep the room as dry as possible.

Japan has always been known to be a place full of unspoken niceties and social etiquette that are borne out of respect for one another. This Japanese onsen guide will help you navigate the unspoken rules of the hot spring so that you can fit right in. 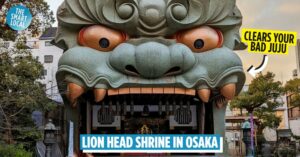 Namba Yasaka Jinja: Imposing Lion Head Shrine That Eats Up Evil Spirits
8 Life Lessons We Learnt From Yuzuru Hanyu, Including Why In Life You Need Both... 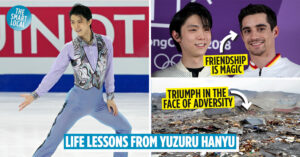