Japan isn’t exactly near Australia. Yet somehow, one of their missing national treasures, a 700-year-old Japanese sword, managed to travel 8,000km from home, all the way to Australia.

The legend of the sword

Ian Brooks, a sword collector in Melbourne, bought a high-quality katana through an online auction in 2018 for approximately AUD5,300 (~USD3,857). 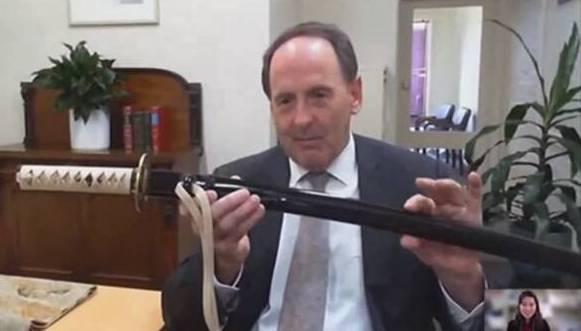 Brooks with the katana in question

After receiving the sword, he began to suspect that the sword had a special significance and started to investigate its origins by analysing the engravings and design on the katana. He then found that the sword was similar to one forged by the legendary 14th century Japanese swordsmith Etchū Norishige.

Etchū Norishige was a Toyama-based swordsmith from the late Kamakura period (1192 – 1333). His swords were exquisitely made and were noted for their distinct pine bark grain. 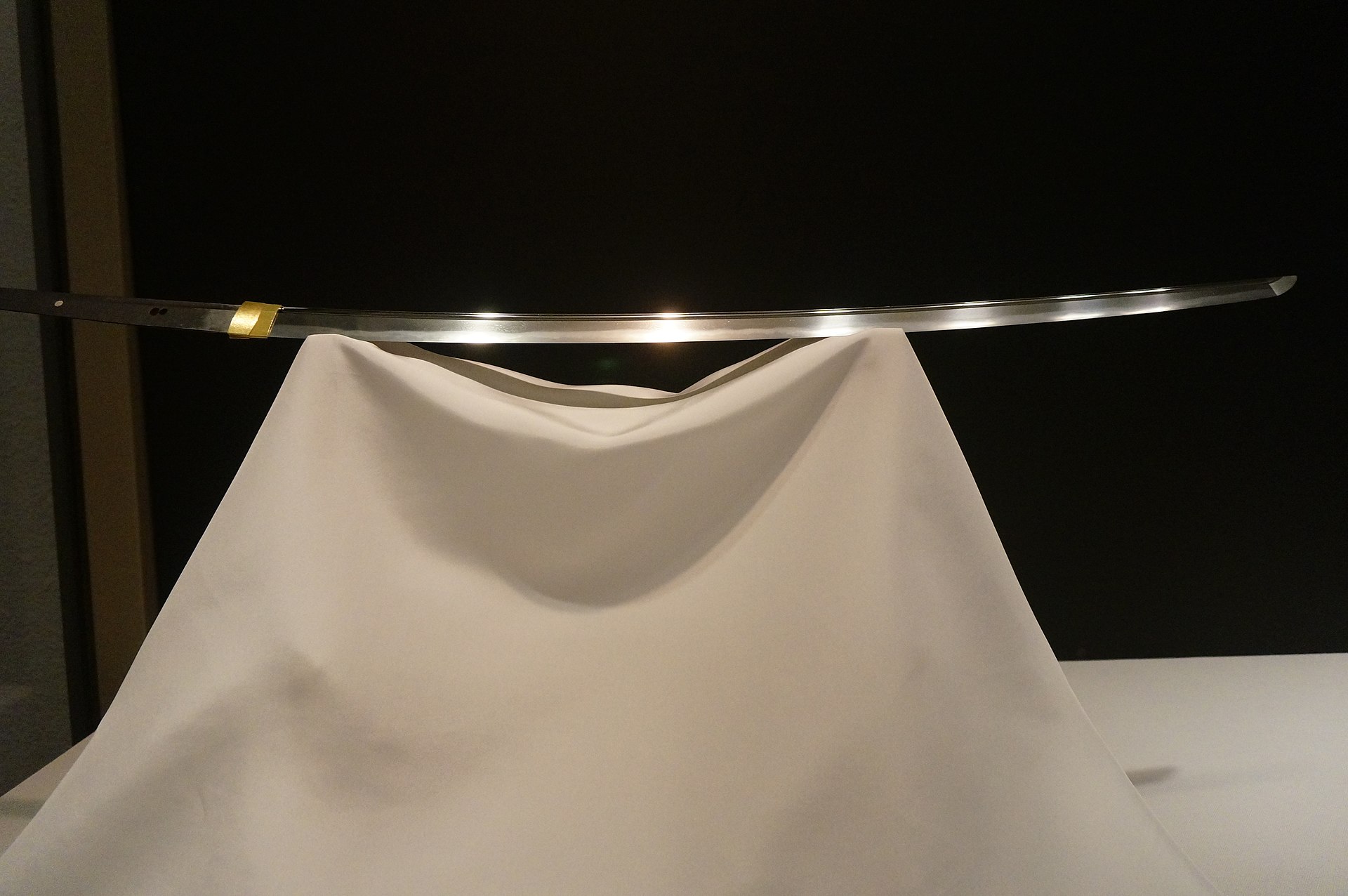 One of the other swords, a tachi, forged by Etchū Norishige.
Image credit: Wikimedia Commons

The last known owner of the sword was Shimazu Narioki, the 27th samurai lord of the Shimazu clan of the Satsuma domain – present day Kagoshima, a city at the southern end of Kyushu – before he gifted it to the Kagoshima Shrine in Kirishima City.

The katana was known as the Katana Mumei Norishige, a sword that’s designated a national treasure in Japan, but had been lost for decades. 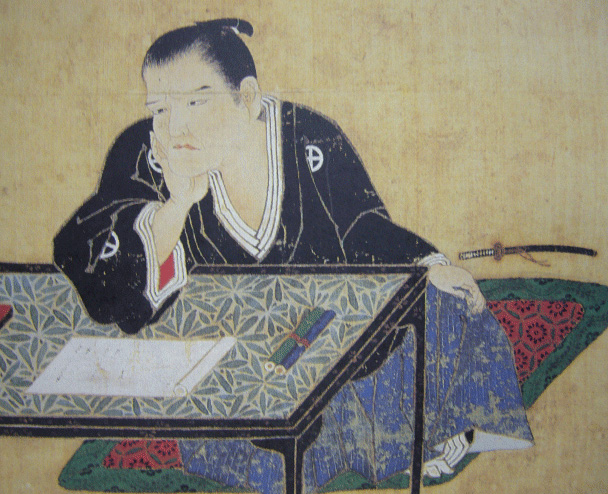 As the sword is an unsigned piece – one without the swordsmith’s insignia on the hilt – it made it difficult to identify its origin. But Brooks managed to do so by using an ancient picture of the samurai lord, which features a similar sword in the background.

How the Japanese sword came to Australia

Brooks theorises that the sword was seized by Allied occupation forces following the end of World War II. It’s unlikely that the national treasure was intentionally kept from Japan, but it is possible that the sword simply slipped under the radar, thanks to its nondescript appearance.

Brooks has stated that he would like to keep the sword while he’s alive, but has already included a provision in his will to say that the sword is to be returned to Kagoshima Shrine upon his passing.

No one could have expected a 700-year-old Japanese national treasure, much less a revered sword, to have made its way to Australia, but it’s certainly interesting to see how the sword travelled the world.

Cover image adapted from (left to right): @tokyoexpressdeli and GoogleMaps 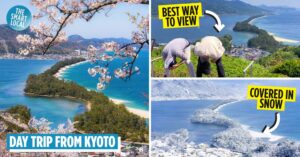 Amanohashidate: Floating Bridge In The Sky Just 2 Hours Away From Central Kyoto
Japanese Killing Stone Split In Half, 900-Year-Old Evil Nine-Tailed Fox Spirit On The Loose