A new Jujutsu Kaisen 0 trailer just dropped on 7th Jan and it features fan favourite Gojō Satoru in his younger days, before the start of the anime series. According to the trailer, the movie will showcase exciting interactions between Gojō and Okkotsu Yūta, who’s the main protagonist of the movie and a current second-year student in the anime series.

The trailer begins with Yūta speaking to Rika, saying, “Thank you for always protecting me, and thank you for loving me. Please lend me your power one last time.”

It seems as though combining love and curses will only lead to a tragedy, seeing as Rika became a cursed spirit.

The trailer continues to show Yūta and Rika’s childhood, back when Rika was still human. As kids, the two of them made a promise to get married in the future, and Rika gave Yūta a promise ring. The ring begins to burn with a deep red flame, indicating that it is now a cursed object.

The second half of the trailer teases the former friendship between Gojō Satoru, Ieiri Shōko, and Getō Suguru. As fans of the anime series already know, Getō eventually breaks away from the group.

The trailer also features familiar faces such as Toge Inumaki, a second-year student who uses speech to control others, and Mei Mei and Kento Nanami, both of whom are first-grade sorcerers.

Nanami’s black flash – an extremely difficult technique that greatly strengthens the user’s power – is also briefly shown in the trailer, giving Nanami fans much to look forward to in the movie.

The plot of Jujutsu Kaisen

The anime series follows Itadori Yūji, a first-year student at Tokyo Jujutsu High. He becomes a vessel for Sukuna – a powerful cursed spirit – after consuming one of Sukuna’s fingers. Itadori plans to consume all of Sukuna’s fingers so that the jujutsu sorcerers can finish Sukuna off once and for all.

Jujutsu Kaisen 0 is the prequel to the anime series, and it features a younger Gojō Satoru and Okkotsu Yūta’s backstory on how he ended up as a jujutsu sorcerer.

From the tragic cursed love story between Yūta and Rika to the delicious Gojō Satoru fan service scenes, Jujutsu Kaisen 0 is set to give us much to look forward to. The movie officially premiered on 24th Dec 2021 in Japan, but has yet to be released internationally. Follow the official Jujutsu Kaisen 0 Twitter account for the latest updates.

You can watch the trailer here: 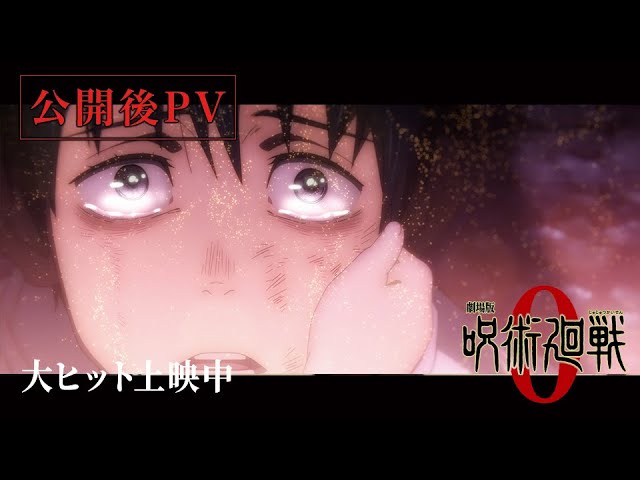 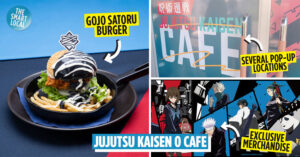 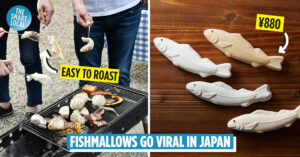